Auckland scientists have made a major world-first breakthrough discovery which could help treat dementia and other brain illnesses.

For decades it has been suspected that the brain had a way of monitoring and regulating its own blood flow separate from the rest of the body.

But until now, no one had proven this.

A study, led by University of Auckland professor Julian Paton, has found a new function of tiny star-shaped cells called astrocytes - which is to control brain blood flow.

"When we stimulated these cells, the cells increased blood flow into the brain," Paton told the Herald. 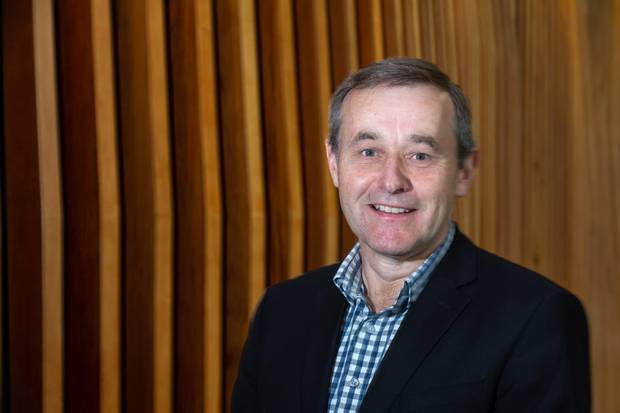 Professor Julian Paton from the University of Auckland's Faculty of Medical and Health Sciences led the study. Photo / Supplied

He said this discovery showed the brain had an automatic way of making sure that the brain blood flow is preserved but sometimes it can provide too much and can be at the expense of generating higher blood pressure to the rest of the body.

"Now, what we hope to do is find an intervention that works to manipulate astrocytes - by reducing the activity of these cells," Paton said.

"Our finding suggests that reducing activity in these blood flow-sensing astrocytes may be a way to lower blood pressure in people with high blood pressure. It may also be a way to combat migraines and strokes. On the other hand, sensitising these cells may help in conditions of dementia to improve brain blood flow."

Disturbances to brain blood flow are a known cause in many diseases. For example, sustained reduction in brain blood flow is a likely cause of cognitive decline, dementia, and neurodegenerative disease such as Alzheimer's Disease.

He said ultimately the hope is to prevent brain diseases like strokes, migraines and some types of dementia.

"First we will need to find an intervention that works, then identify a receptor, then find an antagonist and hopefully in two or three years' time we might be able to start clinical trials with people who have these brain illnesses," Paton said.

Paton has ben working in collaboration with University College London and Bristol University. The researchers are the first ever to identify blood flow sensors within the brain.

"There has never been a formal description of a blood flow or blood pressure sensor within the brain before."