The All Blacks have expressed their sadness in the wake of Carl Hayman's early-onset dementia and probable chronic traumatic encephalopathy (CTE) diagnosis at the age of 41.

As Hayman revealed to Dylan Cleaver's The Bounce, however, the close to 450 professional games he played took an irreversible toll on his brain.

"I spent several years thinking I was going crazy. At one stage that's genuinely what I thought. It was the constant headaches and all these things going on that I couldn't understand," Hayman said.

Hayman's harrowing account of the effects of his early-onset dementia detailed alcohol abuse, suicidal thoughts and erratic behaviour; the latter leading to a suspended prison sentence in France after he admitted to charges of domestic violence.

Since extensive testing in England revealed his diagnosis, Hayman has joined the landmark lawsuit being prepared on behalf of 150 former professional rugby players that claims rugby's governing bodies, including World Rugby, failed to protect players from the risks caused by concussions and sub-concussions.

All Blacks assistant coach John Plumtree, speaking from Rome ahead of the test against Italy on Sunday morning (NZT), expressed his regret at Hayman's situation.

"It's really sad," Plumtree said. "Carl is a 45-test All Black and he's done a lot for New Zealand rugby. It's a real sad situation if he's struggling with dementia at such an early age.

"We've got a lot of empathy for that. He's been a popular person in this environment so it's not nice to hear about those stories." 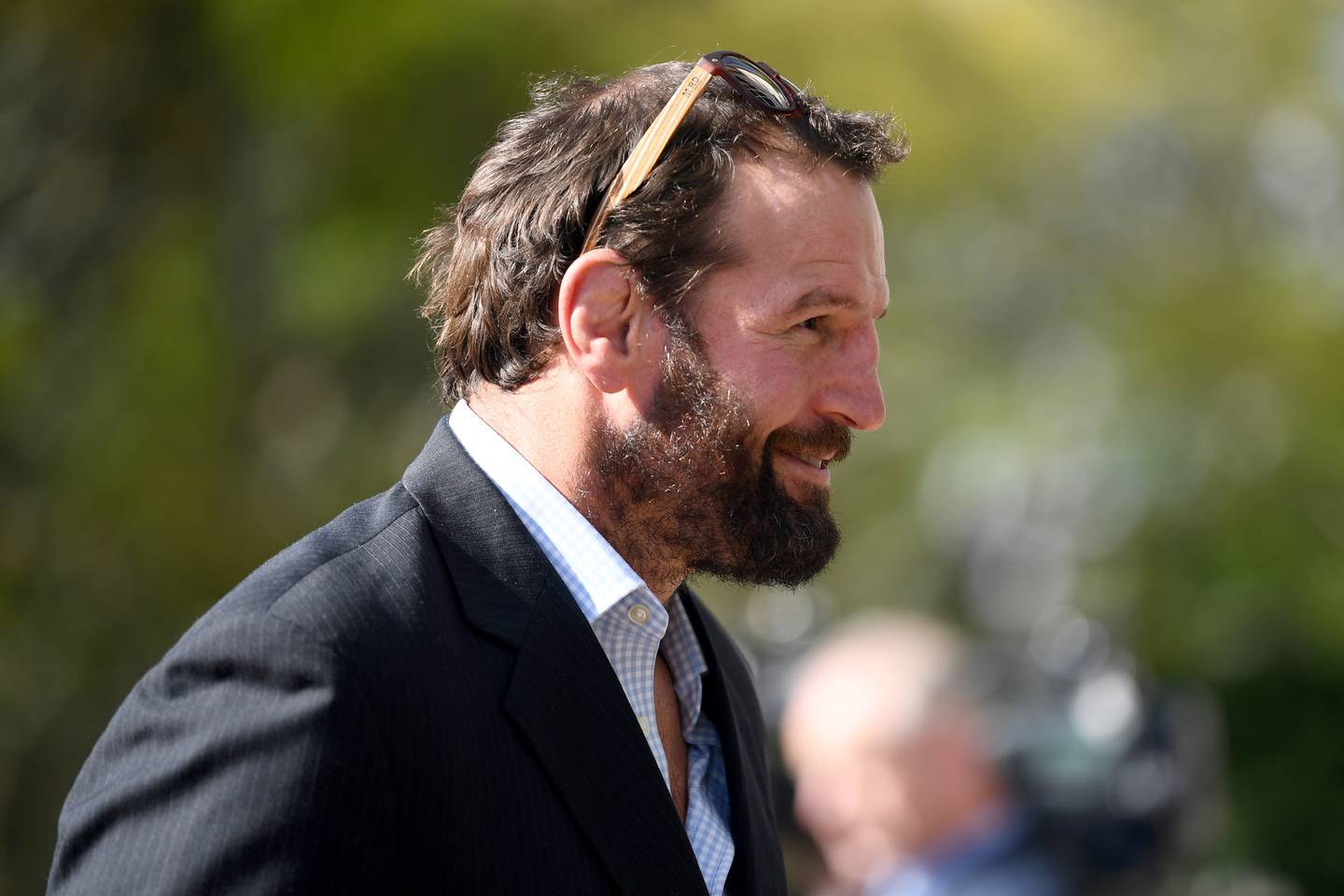 Plumtree began his playing career with Taranaki in 1985 and has been coaching professionally since joining Swansea in 1997. Despite Hayman being the latest modern-day athlete to reveal extensive brain damage from contact sport, Plumtree believes rugby, and the All Blacks, have taken major strides in attempting to mitigate the effects of repeated head knocks.

"We look at our laws now, they really protect the head," Plumtree said. "It has changed a lot. There's a greater awareness around it in all parts of the organisation from the top level down, to us as coaches. We're trying to minimise the accidents around the head as much as we can and we know the game is under pressure to do that.

"We've got a responsibility as coaches to make sure the game is safe, so parents want their kids growing up to want to play.

"If you look at the forwards, defence, backs, attack coach we all try and coach perfect technique; whether it's the high ball, tackle situation or the breakdown. The head is a protected area.

"We know it's not good for our game and we know we have to protect our players whether that's at training or during a game.

"If anything happens out there it has to be an accident. I hate seeing the head injuries. If you look at this tour we've been on we've had a couple of injuries but we haven't had a concussion.

"I think we're going on the right path with the way we're looking after our athletes. If you look at the stats now, hopefully, they'd say there's less of it.

"I feel sorry for Carl or any other players that are affected in this regard. I know he's a good Naki farming boy, and that's my roots as well, so it wasn't a nice article to read."

These includes limiting full contact to 15 minutes per week; 40 minutes of controlled contact utilising tackle shields and pads, and 30 minutes of live set-piece training with lineouts, scrums and mauls at a high intensity.

The recommendations could soon be mandated, with test teams potentially obliged to follow guidelines in order to compete at the 2023 World Cup.

Plumtree explained training measures the All Blacks adopt to minimise contact such as using tackle shields, rather than players, to practise cleanout drills, and closing the distance between contacts to reduce impact.

"We're minimising the risk. The players can train cleanout work on pads that are designed like a jackler, so we're not using a body for that type of training. It's all designed to look after the players and train the perfect technique. As professional coaches we've got that responsibility.

"The head is a protected place and those type of conversations are talked about all the time in the All Blacks."

Plumtree, meanwhile, confirmed Brodie Retallick will not feature against Italy this weekend due to a shoulder injury, paving the way for rookie lock Josh Lord's second test.

Sam Cane and Dane Coles will continue their respective returns this weekend while Highlanders loose forward Shannon Frizell is set for his first appearance for the All Blacks since July.