A conservation group is fighting to stop a 2.3-hectare block of bush in Auckland being sold today to a developer.

Kohimarama Forest, in the wealthy Auckland suburb of Saint Heliers, is being marketed as prime residential land.

Tenders close at 4pm this afternoon.

Locals say the bush is ecologically significant and is home to a number of mature native trees and birds, but the land owner said the site is not protected.

Kohekohe, punga, totara and kanuka are among the native trees on the block, along with exotic species such as willow.

A small stream runs through the heart of the valley, which paved the way for native fish to swim out to the Hauraki Gulf.

The Kohimarama Forest Preservation Group wanted more time to put in its own offer for the land owned by the Melanesian Mission Trust Board.

Auckland University architect and design lecturer Amanda de Kretser was one of the group's lead volunteers. 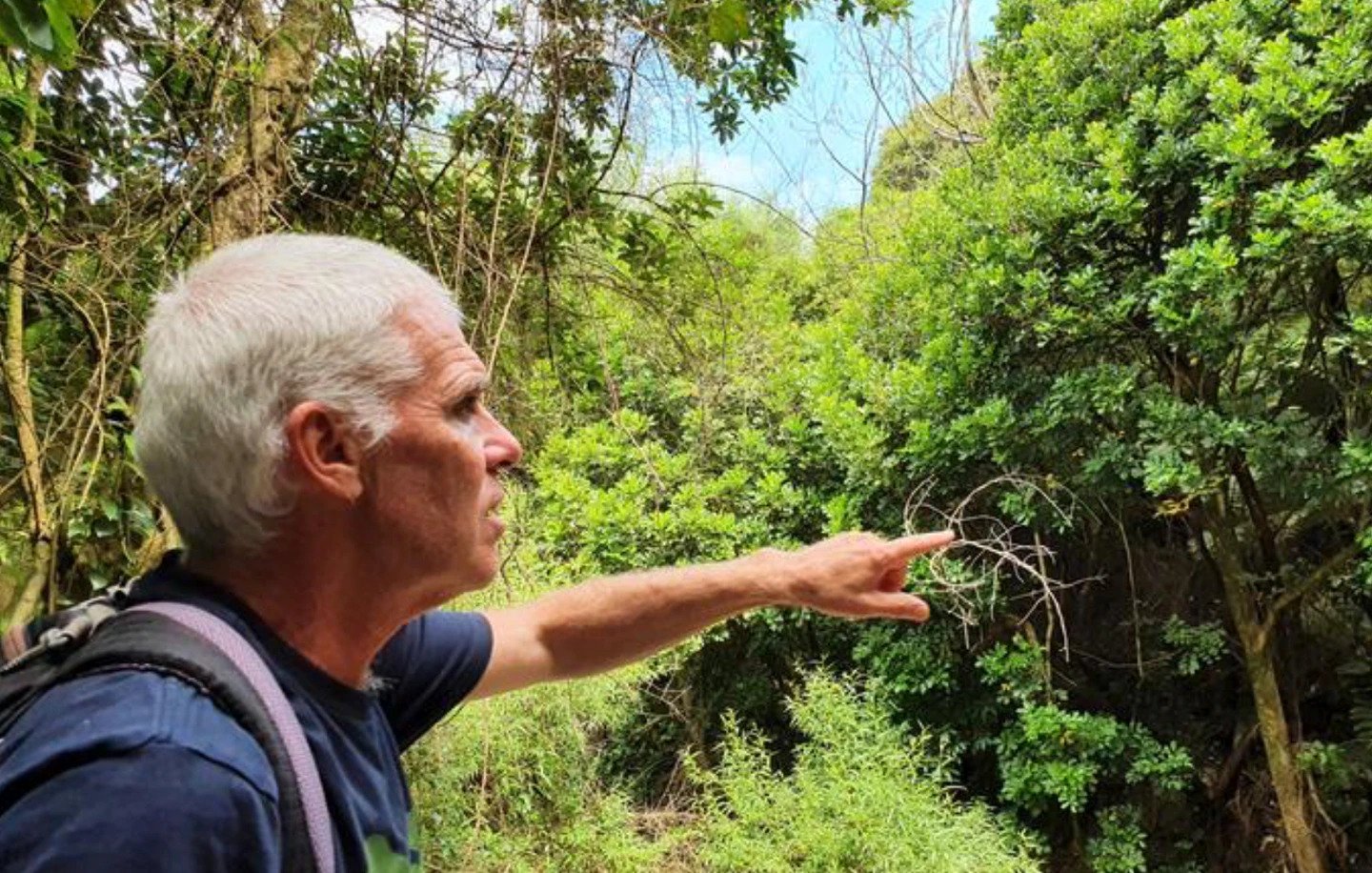 She said news of the sale was sprung on locals and she would be devastated if the land was cleared, even if it was for housing.

"It's functioning as a reference eco-system at the moment. It's a remnant forest and it hasn't ever been under pasture - every [tree] is original."

Edward Duff, from the Eastern Bays Songbird Project, said volunteers have spent 1000 hours in the last 18 months weeding out the jungle of jasmine, ginger and elaeagnus plants choking the forest.

He wanted the bush protected, as he said it was a safe landing spot for birds flying from predator-free islands in the Hauraki Gulf.

"All of those islands are now spilling birds. We need to make a haven for those birds here in Auckland, as these bird corridors are important for those birds to migrate into the Waitakere and Hunua Ranges, and everyone's gardens in the city."

The Melanesian Mission Trust Board was selling the land to fund charitable work by the Anglican Church of Melanesia in the Solomon Islands, New Caledonia and Vanuatu.

The trust's boss, Grant Hope, declined to be interviewed by RNZ.

In a written statement, he said in 2013 the land was marked as a Significant Ecological Area under the proposed Auckland Unitary Plan.

He said the trust sought independent advice on whether the land should be given this status and it was found to have little ecological value.

Despite public submissions suggesting the forest should be granted Significant Ecological Area status, Auckland Council's independent hearing panel accepted the trust's recommendation that the protection was not necessary.

Hope said the trust offered Auckland Council the opportunity to buy the land, but the council has confirmed it is not interested in acquiring it.

The Kohimarama Forest Preservation Group said it was having positive discussions with the Trust Board, but the board gave no assurance that it would not be sold to a developer.