Jacinda Ardern made a special pit stop during her quickfire tour of the eastern North Island, where she is visiting the spots with the lowest vaccination rates, in an effort to encourage locals to get the jab.

Stopping in Murupara on Thursday, the Prime Minister had the chance to visit the house she used to live in as a young child, with her family, while her dad worked in the town as a police officer.

"While I was in Murupara today, I stopped by the house we used to live in," Ardern posted on social media.

"These days it's used by police officers on night shift so they opened it up for me. It's amazing how spaces can bring back instant memories. As soon as I stepped into the kitchen I remembered that the top cupboard was where my mum hid the treats. Once I climbed up onto the bench to try and reach into it, and burnt my knee on the crock pot ... I still have the scar! And the green carpet is still there. I have a lot of happy memories from living here in this home, it was such a treat to visit." 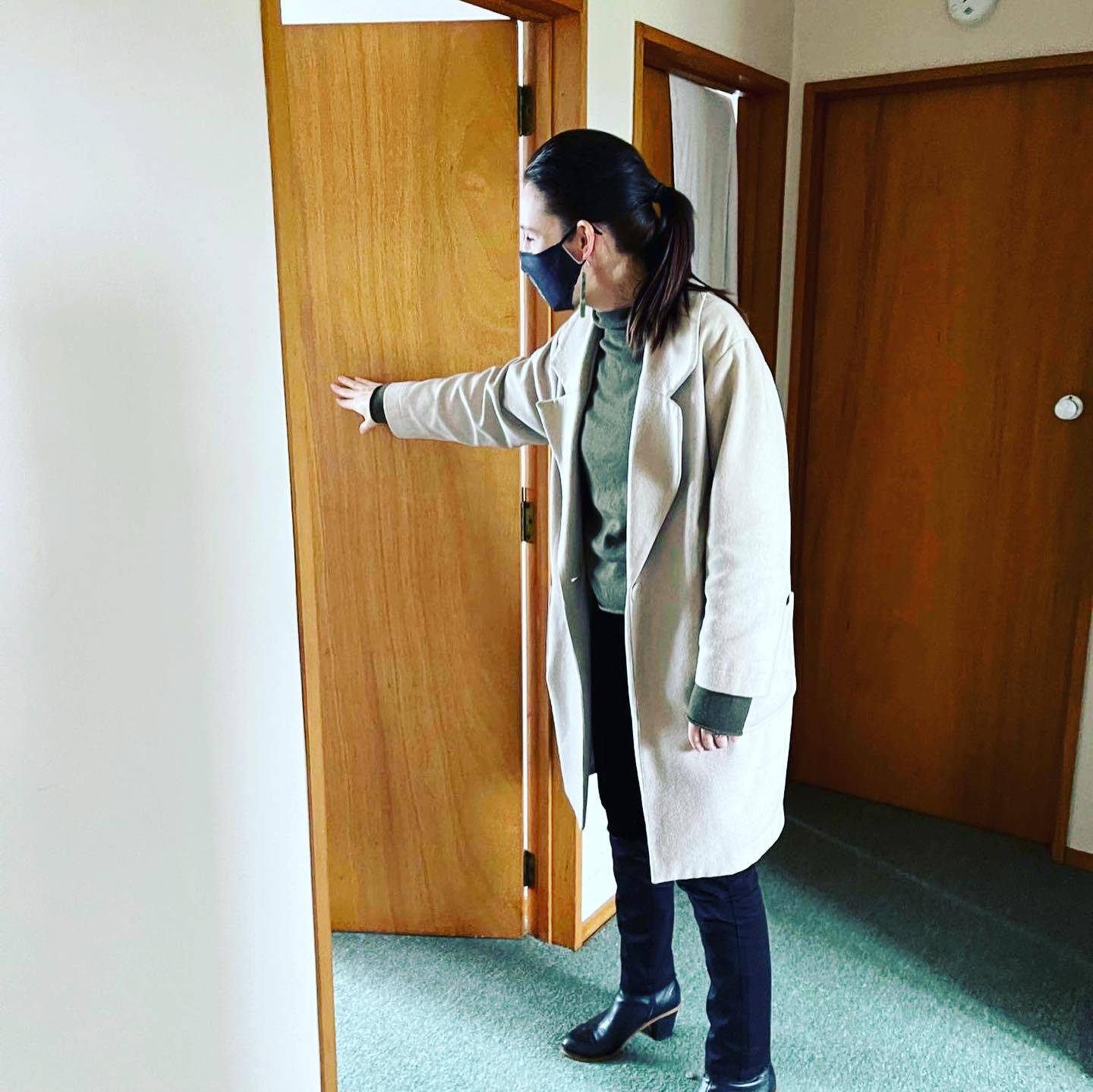 The Prime Minister got to have a look inside her childhood home. (Photo / Facebook)

Ardern was born in Hamilton, but had a brief stint in Murupara, where she started school.

She told e-tangata in 2017 that she had "really positive memories" of her time there in what she described as a "great community".

Speaking to the Herald in 2016, the Prime Minister said that the house, which is located across the road from the police station, was once pelted with bottles and she once came across some "heavy dudes" threatening her father. "Keep walking, Jacinda, keep walking," her dad said.

In 2014 she told the New Zealand Woman's Weekly that her experiences in Murupara sparked the instincts that led her to politics, after seeing rampant inequality in the town as a little girl.

"I always noticed when things felt unfair," she said in the interview. "Of course, when you're a kid, you don't call it social justice. I just thought it was wrong that other kids didn't have what I had. When we moved to Morrinsville, I was eight years old, and I started doing something about it – joining human rights groups at school and things like that."

As part of her tour to encourage vaccination uptake, Ardern was in Hastings and Wairoa yesterday.

The flying visits, which were arranged only the day before, saw Ardern speak to frontline staff and members of the public getting their shots. 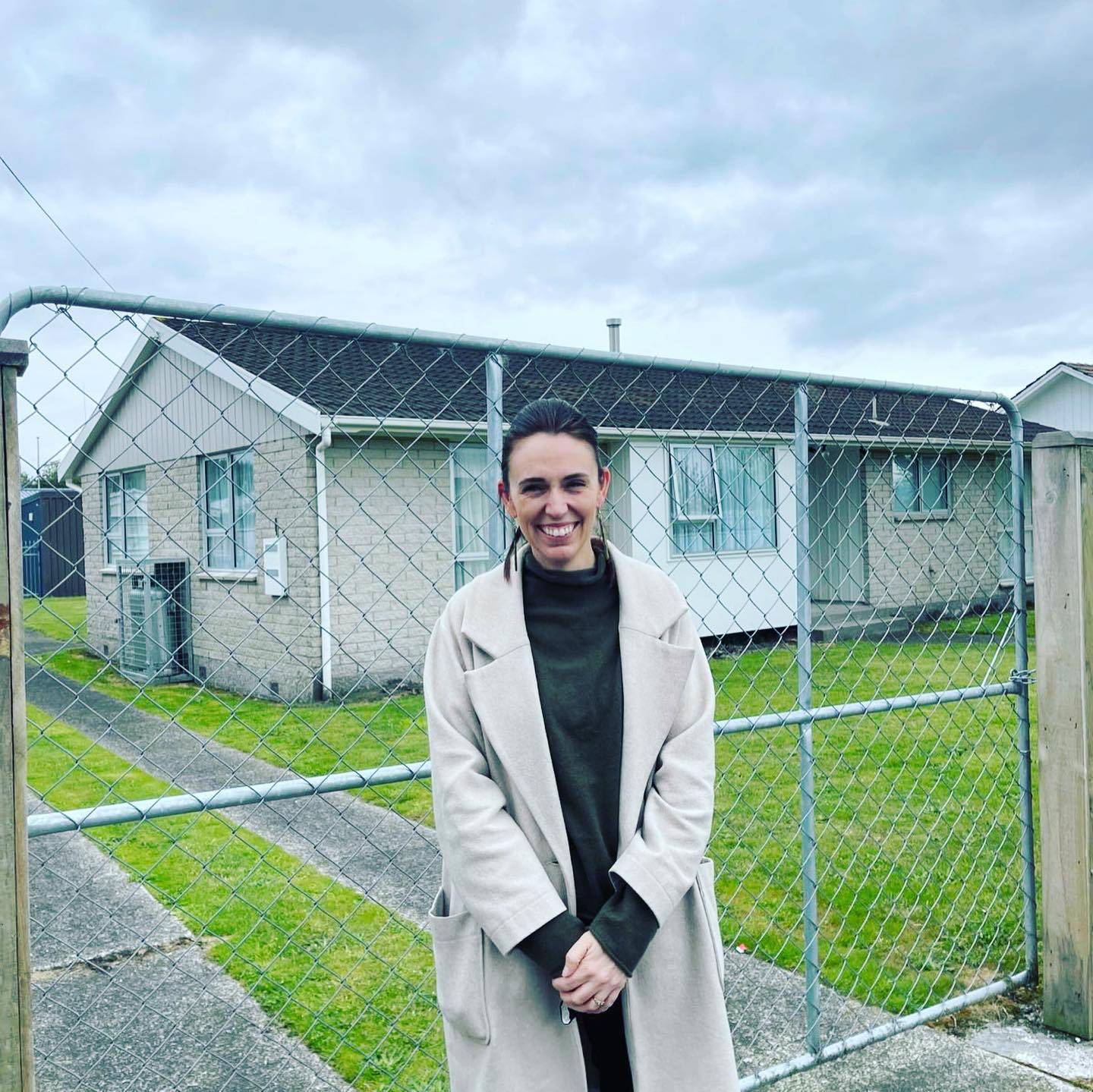 The house is now used by the local police. (Photo / Facebook)

On the Murupara leg of her visit, three protesters appeared while Ardern was being welcomed, with signs proclaiming "freedom of choice" and "informed decision".

Murupara currently has the lowest rates of vaccination in New Zealand.