New Zealand First leader Winston Peters has extended his party's "thoughts and prayers" to the friends and family of former MP Richard Prosser.

Prosser, a former New Zealand First MP who was no stranger to controversy, died suddenly in Britain on Friday, UK time, at the age of 55.

Peters said Prosser represented the party as a list MP in Waimakariri between 2011 and 2017.

"It is with sadness that we have learnt of the sudden passing in the UK of ... Richard Prosser," Peters said.

"Our thoughts and prayers are with his friends and family at this sad and challenging time."

Prosser is survived by his two daughters Olivia, 12, Gabrielle, 10 and partner Mel Francis. Shortly after he entered Parliament in November 2011, and soon afterwards it emerged he had previously advocated banning the burqa in New Zealand in an article for Investigate magazine.

He released a book outlining his political views called Uncommon Dissent in 2012, in which he claimed that New Zealand and Western society had been "hijacked by a conspiracy of Silly Little Girls".

Prosser's most controversial moment as an MP was his "Wogistan" comment the following year.

Prosser stated in his Investigate column, Eyes Right: "If you are a young male, aged between say about 19 and about 35, and you're a Muslim, or you look like a Muslim, or you come from a Muslim country, then you are not welcome to travel on any of the West's airlines." Prosser further stated the rights of New Zealanders were being "denigrated by a sorry pack of misogynist troglodytes from Wogistan, threatening our way of life and security of travel in the name of their stone age religion, its barbaric attitudes towards women, democracy, and individual choice".

The spur for the column was the confiscation of his pocket knife at Christchurch Airport.

Peters said he was disappointed in Prosser's comments at the time, and Prosser apologised and had dinner with a Muslim couple who wrote to the Herald to challenge his comments - offering a bouquet of flowers and a box of chocolates as a peace offering.

Prosser also arranged a mosque visit in Ranui, the West Auckland suburb where he was born.

In the wake of his death, former NZ First deputy leader Tracey Martin said she hoped people would think of his two young daughters.

"He has two little girls. No matter what Richard did or was, I hope people think of them," Martin said. 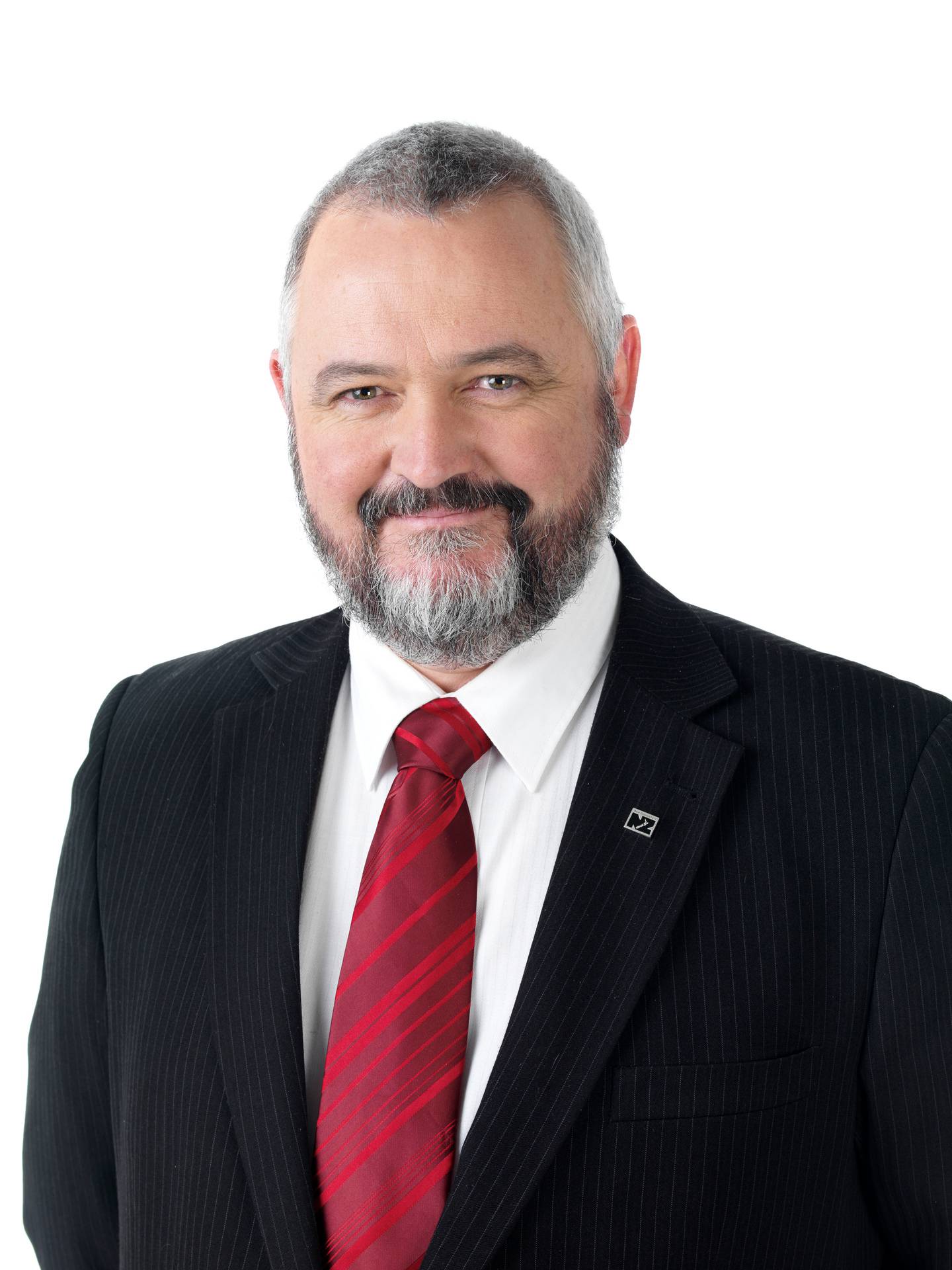 Prosser was a qualified winemaker and viticulturist, and had previously worked as a pub manager, a truck driver and also in the agricultural irrigation industry.

It was Labour's scrapping of the Air Force combat wing that made him enter politics, Prosser said.

In 2005, he stood for Democrats for Social Credit which advocated for compulsory military training, but joined NZ First after hearing Peters speak at the Rangiora RSA.

He was involved with a pressure group "South Island First" that wanted to establish a southern parliament.

As NZ First's outdoor recreation spokesman, Prosser spoke against the use of 1080, and rubbished National's plan of making NZ pest-free by 2050.

In May 2020 Prosser claimed the Covid-19 pandemic was a global conspiracy intended to transfer greater power to financial and political elites.

Radio Central reported on Facebook it was saddened to learn of the sudden death of "friend and UK correspondent Richard Prosser".

"Richard was a lovely, clever man and I will miss him greatly," it said.

The Counterspin website, one of New Zealand's biggest online platforms for anti-vaccination campaigners and conspiracy theories, said: "After hearing the sad news in our chat, we can confirm that Richard Prosser has left us after a long battle with depression."