When media reports first surfaced in 2017 about Winston Peters repaying $18,000 due to superannuation overpayments, he rubbished them saying the real repayment was a markedly different amount.

Peters also said that the overpayment was not because he had been paid the pension amount for a single person instead of the amount for a person in a relationship.

The actual payment Peters repaid, according to his lawyer Brian Henry and told to the High Court in Auckland last week, was $17,936.43. He had been overpaid because the relationship status box on his application form had been left blank.

Journalists were told of the overpayments in the lead-up to the 2017 election, and Peters is now seeking $450,000 for the breach of his privacy from former National ministers Paula Bennett and Anne Tolley, the Ministry of Social Development, its former chief executive Brendon Boyle, and State Services Commissioner Peter Hughes. 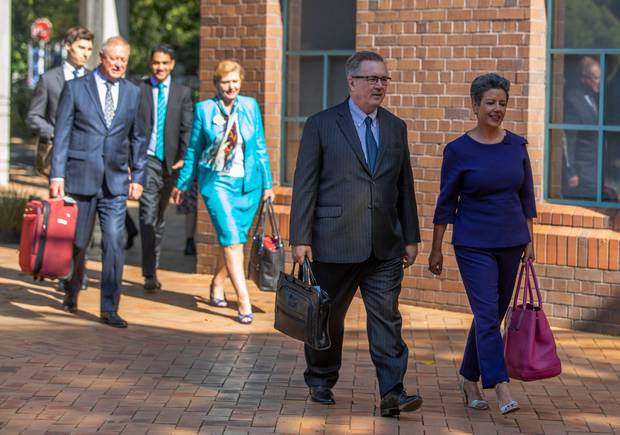 When Newsroom first published the $18,000 figure in August 2017, Peters told Radio New Zealand that the figure was not only incorrect, but was far too high.

"The repayment is nothing like the figure that is being used by a stab the dark. It's clear to me someone is breaking the law and leaking from IRD [Inland Revenue Department]."

He seemed to suggest that the overpayment was because of a tax error and had been picked up by the IRD - though he said he was not certain how or when it had been detected.

"There were two things. There was the regional taxation differential, and then there was an error which meant that rather than being paid the lowest rate, I think - and I'm not certain of this - that I got paid at a rate higher than that," he said in the 2017 interview. 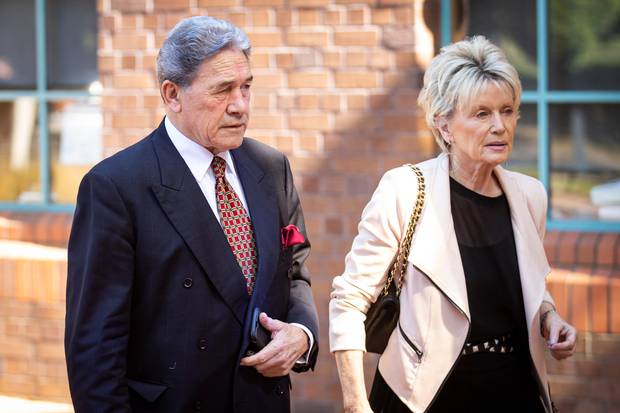 The court heard last week that the error was picked up after his partner Jan Trotman applied for superannuation in 2017.

In 2017, when asked if he was paid the single person rate when he should have been paid a lower partner rate, Peters said: "No."

He said it was clear that he was in a relationship because Trotman had gone to the MSD office to fill out the application form with him in 2010 - a claim disputed in court last week by MSD staffers.

"My status was very clear when I turned up at the senior officials' desk with my partner to fill out the form," Peters said in August 2017.

"We can't work out why the document is not what it appears to be ... If we could have clarified that, it would have been an enormous help to everybody concerned.

"But in the end we decided, well look, there's an error that's been made, we don't know how, let's fix it up. My paramount concern was to get this matter off my plate as fast as possible. I was really shocked. I was aghast. I was frustrated and every other sentiment you can possibly think about."

The case is now entering its second week, having last week heard evidence from Peters, Trotman, Bennett, and Tolley. Hughes and Boyle will give evidence this week.