New Zealand and the United Kingdom have agreed the details of a free trade agreement, which officials believe will be worth $1 billion to New Zealand's GDP.

The agreement covers everything from tariff reduction to a British commitment on the appropriate use of the haka, Ka Mate.

It will eventually eliminate all tariffs on New Zealand exports to the UK, with 97 per cent of those tariffs being eliminated on the day the agreement comes into force - likely next year - and the rest slowly coming into force over fifteen years.

For its part, New Zealand will eliminate tariffs on 100 per cent of tariff lines on British imports on the day the agreement comes into force.

The agreement will also change New Zealand's copyright laws, which will be extended by 20 years. Copyright terms differ depending on what is being protected. Books, for example, are protected for the life of the author plus fifty years. This will be extended to the life of the author plus seventy years and a new scheme will be established to restore to authors income from copyrighted works that are onsold.

This section will require New Zealand to pass a law change, which will implement the extension some time in the next 15 years.

Significant visa access has not been agreed to, with the two countries saying they will begin separate talks to improve the rights of their citizens to live and work in each others' countries using the working holiday scheme.

The agreement will allow for easier travel by business people between the two countries, meaning more inter-company transfers and general business travel.

"We've scrummed down, we've packed tight, and together we got the ball over the line and we have a deal," he said.

Prime Minister Jacinda Ardern continued the metaphor saying, "unlike a rugby match, we can both come off the field feeling like winners on this occasion". 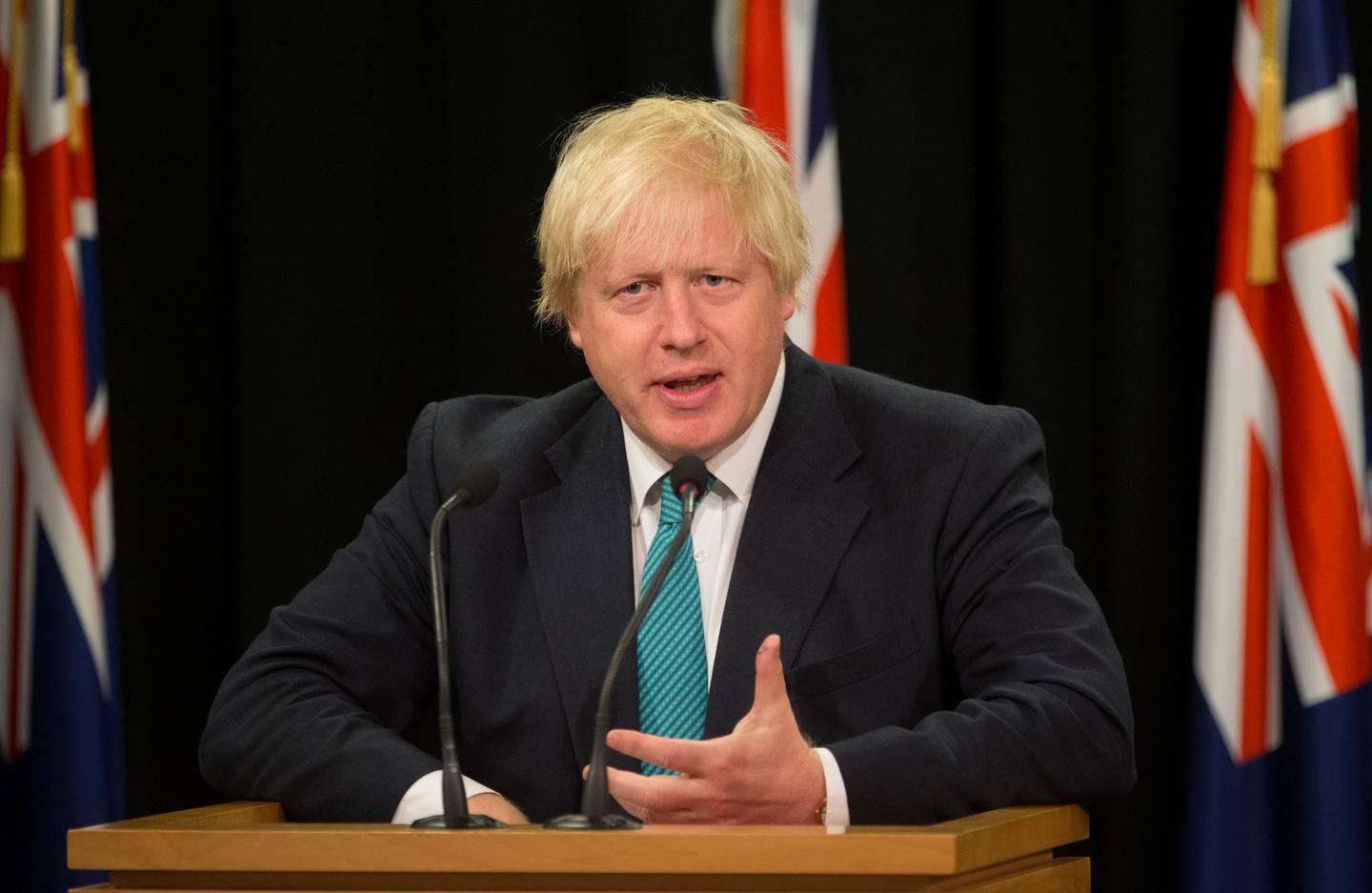 Wine is currently New Zealand's largest export to the UK, worth $436 million. Trade Minister Damien O'Connor said the agreement would also ease administrative barriers for wine exporters, which could be burdensome.

Mussels, which face a tariff of 8 to 20 per cent will have those tariffs removed in four installments over four years.

Dairy tariffs will be slowly reduced over five years on butter and cheese. Quotas for duty free access will slowly increase until all tariffs are removed.

Tariffs on sheepmeat and beef will be liberalised slowly - over 15 years. During this period, a transitional tariff-free quota will increase until after 15 years, all tariffs are eliminated.

The agreement is significant for both the UK and New Zealand. It is the UK's second post-Brexit trade agreement. Previously, British trade rules had been delegated to the European Union.

For this reason, the agreement is also a significant step in the long and torturous history of New Zealand's trade with the UK: from the colonial period where New Zealand had enjoyed good market access, to the UK's entry into the European Economic Community in 1973, when much of that access was reduced to the chagrin of primary producers in New Zealand.

"I didn't bring that up in the phone call with Prime Minister Johnson, I decided to park that longstanding grievance." 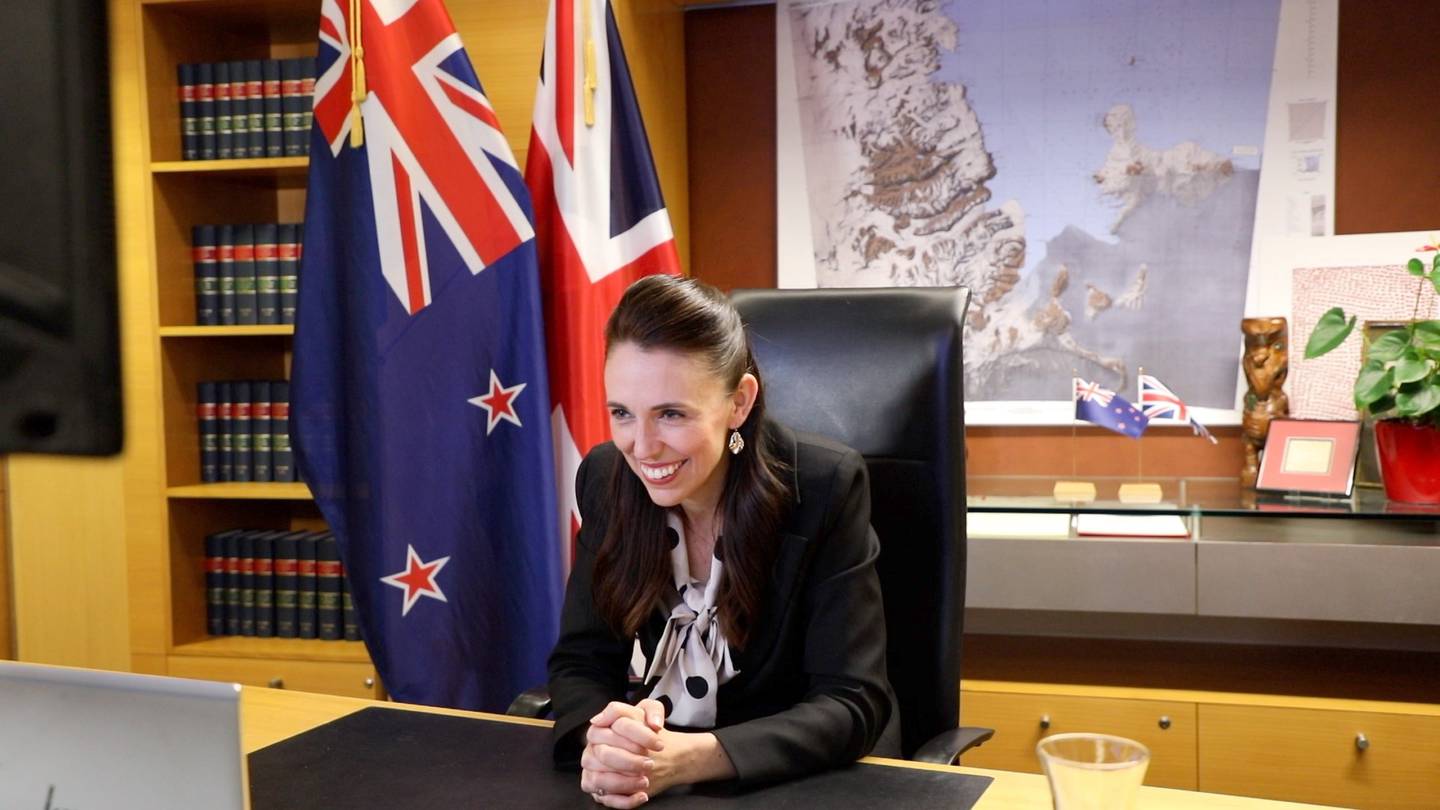 For New Zealand, this is the first agreement signed under the trade for all agenda, which is an initiative to broaden the impact of trade deals. The trade agreement will include provisions on the rights of women in the workplace and for the recognition of Māori.

The UK will cooperate with New Zealand to "advance recognition and protection" of the Ka Mate haka. A side letter will acknowledge Ngāti Toa Rangatira's guardianship of that haka.

The agreement paves the way for the United Kingdom to join the Comprehensive and Progressive Trans-Pacific Partnership (CPTPP), which New Zealand is part of. New Zealand's membership of the CPTPP gave it significant leverage during the negotiations.

O'Connor said two-way trade is worth nearly $6 billion currently, pre-Covid estimates suggest New Zealand good exports will increase by up to 40 per cent under the agreement.