TVNZ's acting chairman admitted in a private letter to Broadcasting Minister Kris Faafoi that "recruitment policy was not followed" in the hiring of disgraced Breakfast host Kamahl Santamaria and "thorough reference checks were not undertaken".

In correspondence obtained by the Herald via the Official Information Act, TVNZ's acting chair Kevin Malloy admits official protocol was not undertaken in Santamaria's hiring.

The veteran broadcaster subsequently resigned on June 28 as allegations emerged that a complaint had been made by a younger female TVNZ staffer of inappropriate behaviour by Santamaria.

TVNZ have never officially admitted the hiring of Santamaria was not conducted according to official TVNZ and Government policy - which the broadcaster is expected to adhere to as a partially state-funded entity.

During the height of the controversy, TVNZ chief executive Simon Power commissioned an independent review on May 30 of the recruitment policies that led to Santamaria taking the coveted Breakfast host role.

However, Power has not made any comment to officially acknowledge or confirm the hiring process of Santamaria was lacking. 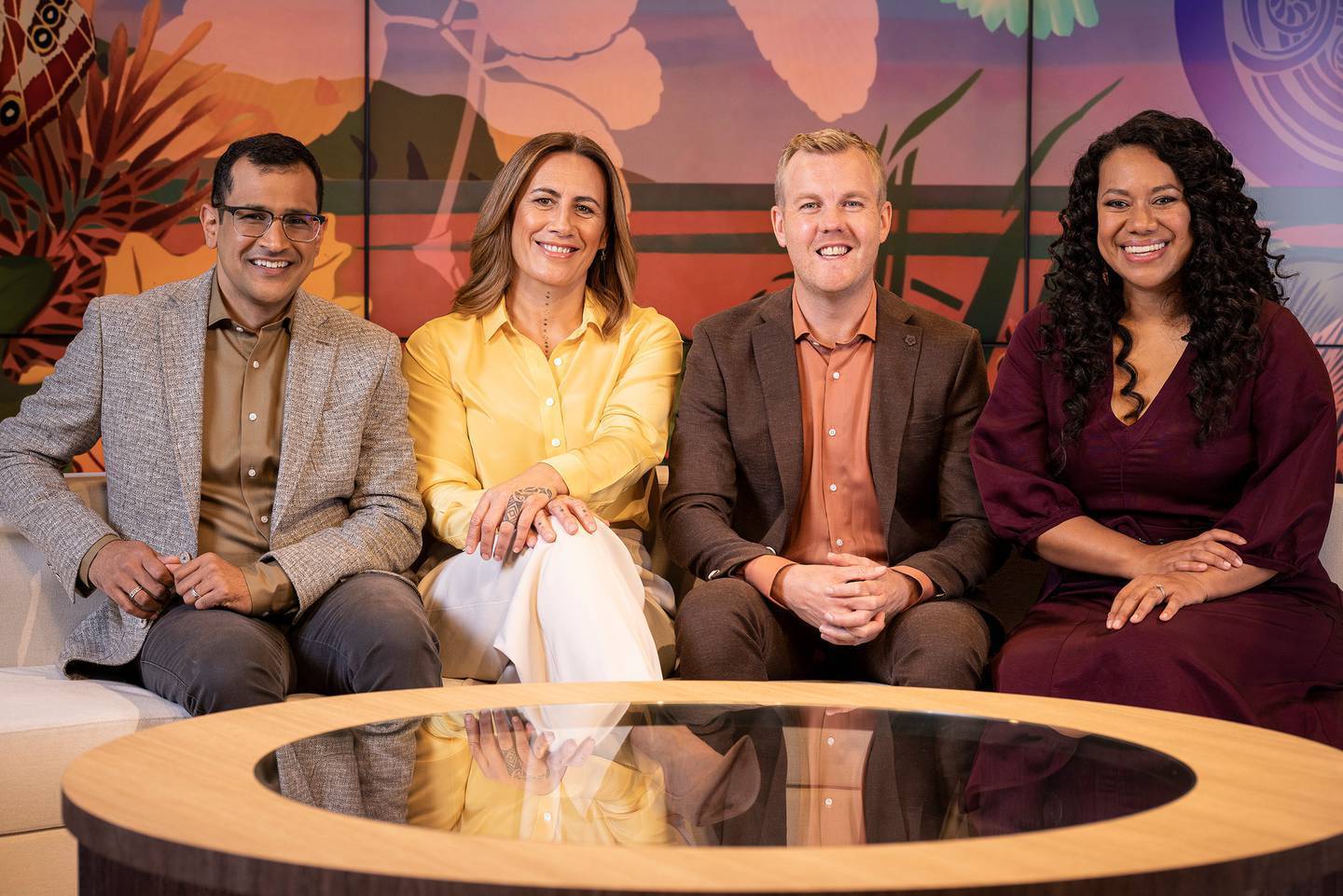 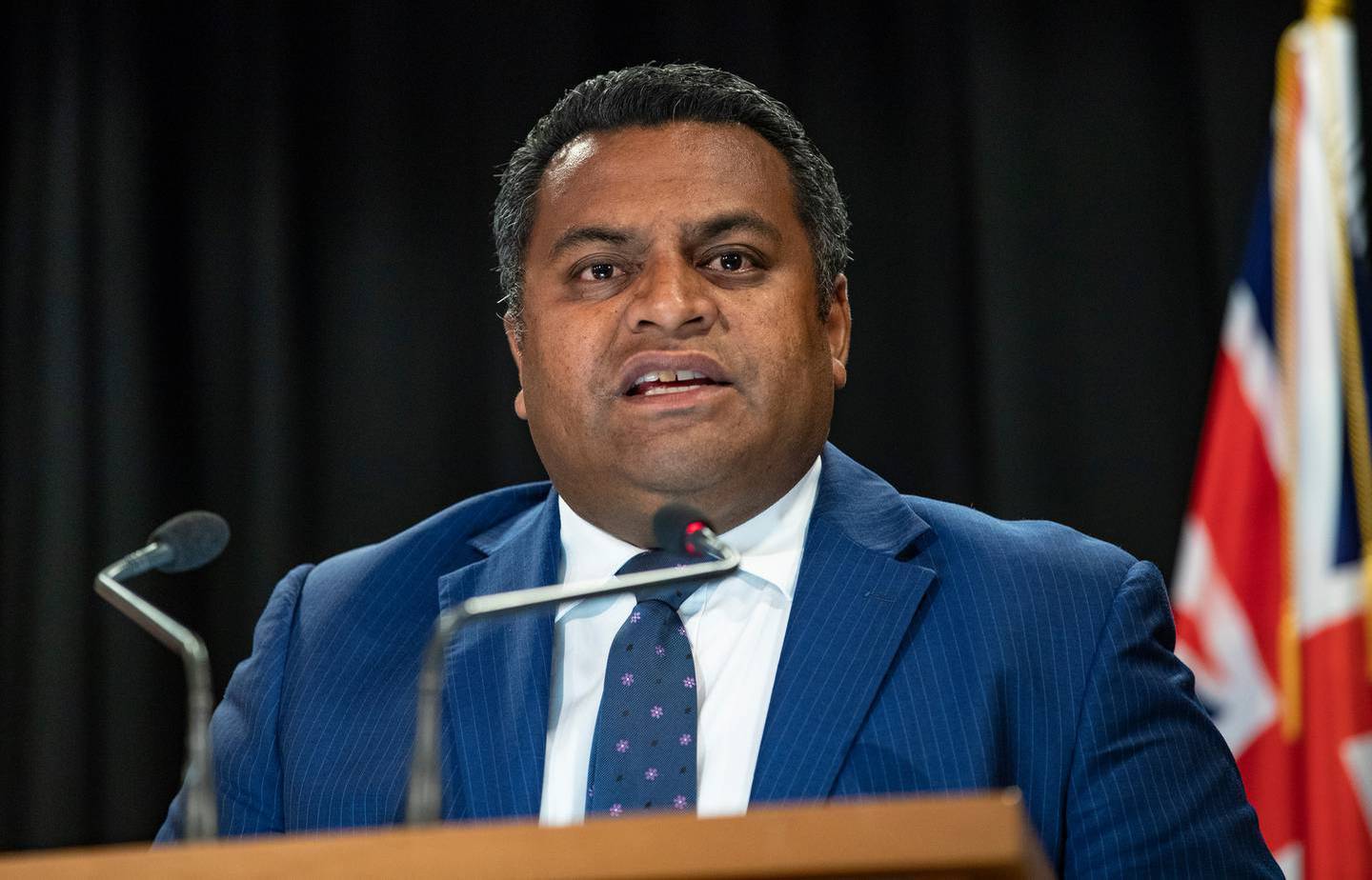 Several internal TVNZ sources have told the Herald staff were upset they were not consulted about Santamaria replacing previous host John Campbell and that he did not undergo a rigorous hiring process.

But in a letter on May 31 obtained via Official Information, TVNZ acting chair Kevin Malloy openly admits to Faafoi that proper hiring processes were not followed - and Faafoi acknowledges this.

"I can confirm that TVNZ has a recruitment policy, and a Code of Conduct which sets out the Company's expectation of all its people," Malloy writes to Faafoi.

"The recruitment policy was not followed in that thorough reference checks were not undertaken, although the Head of News & Current Affairs had worked with the candidate previously.

"It is the view of TVNZ that the policy needs further reviewing and strengthening, and an independent review of the process undertaken. To that end, we have engaged independent employment lawyer Margaret Robins to undertake a review of relevant TVNZ policies, processes and practices to ensure they remain fit for purpose and appropriately robust." 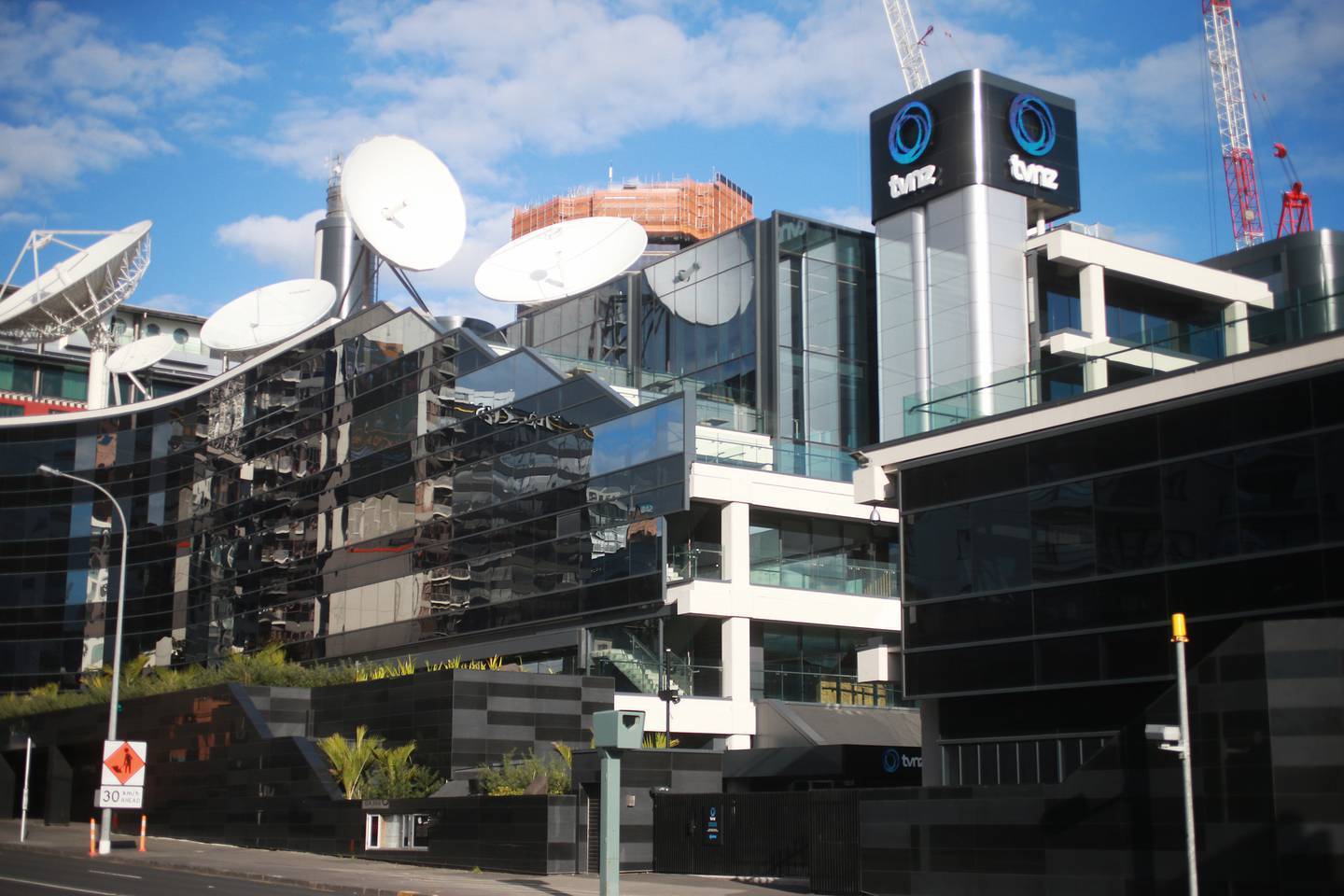 The state broadcaster initially described new recruit Kamahl Santamaria's unexplained absence as being due to a "family emergency". Within 24 hours that changed to "a personal matter". Photo / NZME 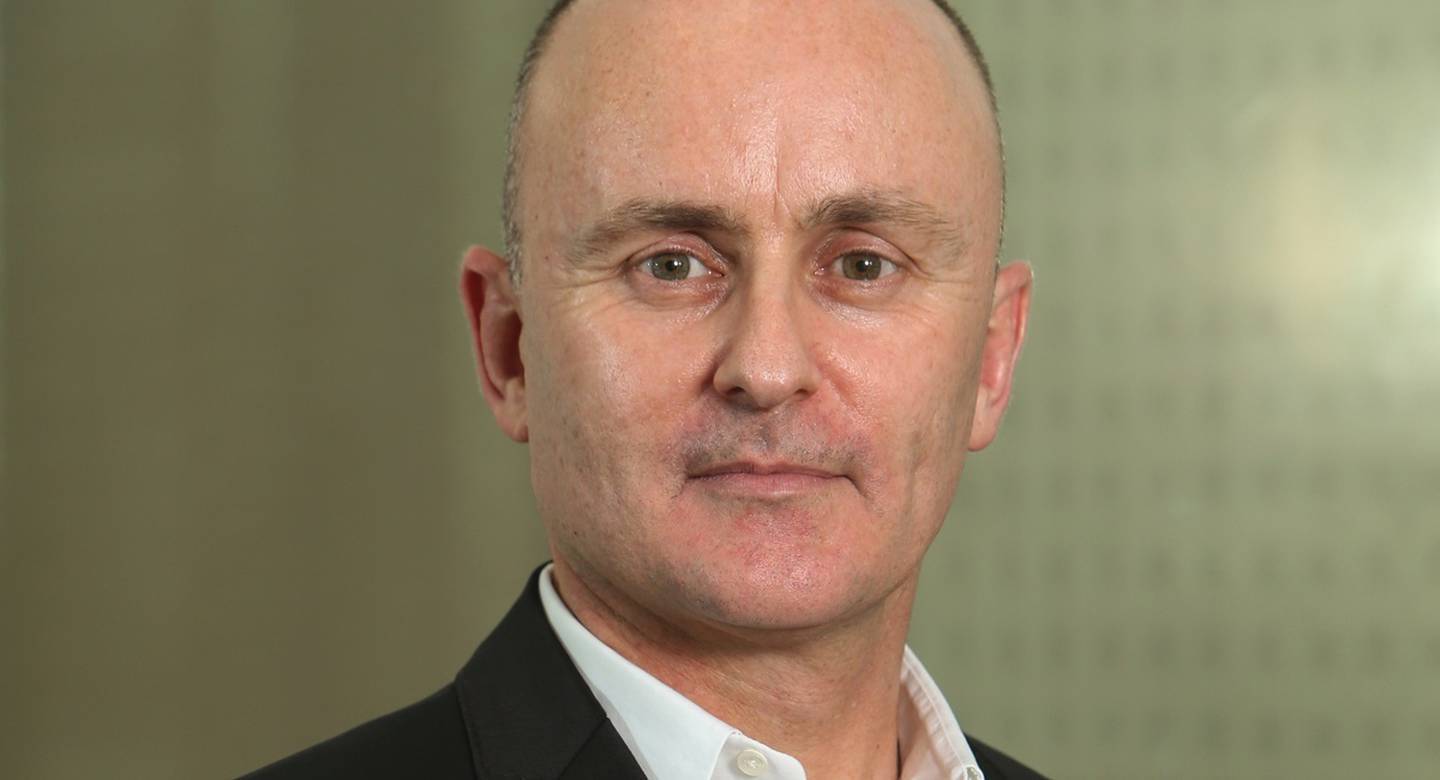 TVNZ sources have told the Herald there has been much speculation among staff that a proper hiring process was not undertaken with Santamaria, and that his appointment was facilitated by Yurisich who had worked alongside Santamaria for many years at Al Jazeera.

Yurisich was appointed as TVNZ Head of News & Current Affairs in 2020 from Al Jazeera, and there have been a number of TVNZ staff hirings from the Doha Al Jazeera newsroom under Yurisich's leadership.

Malloy's May 31 letter was in response to a May 30 letter from Faafoi asking for assurance that "robust policies and procedures" had been undertaken in Santamaria's hiring.

"As you will be aware, TVNZ's Board is responsible for operational matters, including employment, and I am unable to intervene in such matters," Faafoi writes. TVNZ chief executive Simon Power has apologised to staff at the state broadcaster over language initially used to describe why Kamahl Santamaria was on leave. File photo / Dean Purcell After the abrupt resignation of Breakfast host Kamahl Santamaria, multiple women have accused him of sending inappropriate messages. Photo / Supplied

In Malloy's reply he assures he will report back to the Broadcasting Minister as soon as the review into Santamaria's hiring is completed.

In the exchange of letters, Faafoi also points out to Molloy that "I cannot and will not seek to intervene in matters that are the responsibility of the [TVNZ] Board".

Santamaria has still not been seen publicly since the controversy erupted in mid-May but in a statement to Stuff said he was unable to comment about allegations of inappropriate behaviour at TVNZ "for legal reasons".