MPs are scrambling to Wellington for an emergency caucus meeting to select a new leader tonight and a number of possible names are in the mix.

They include returning to the battle-hardened Simon Bridges, trying another new leader such as Mark Mitchell, or giving Judith Collins the chance she has long wanted.

The National Party was once a citadel of stability, but now faces selecting its fourth leader in one term.

The National Party MPs met by teleconference on Tuesday morning to digest the shock news that Todd Muller had stood down, citing the stress of the job on his health.

It leaves another person just two months to prepare for the election – a job that is now an even harder task.

Muller's deputy Nikki Kaye is now Acting Leader. However, she has previously said she did not want the leadership role and would struggle to get the support of a majority of caucus so is unlikely to become the leader. 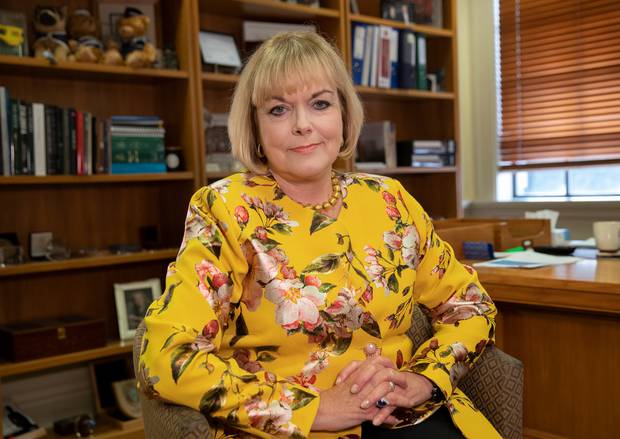 One option would be to simply reinstate Simon Bridges to the role – Bridges has shown he can handle the pressure of it and would need the least preparation time.

Bridges' supporters also believe the margin by which Muller won was very slim, and he still has a significant rump of support in the caucus.

However, others may push for a contest, recalling the reason the MPs rolled Bridges to begin with - his personal popularity. 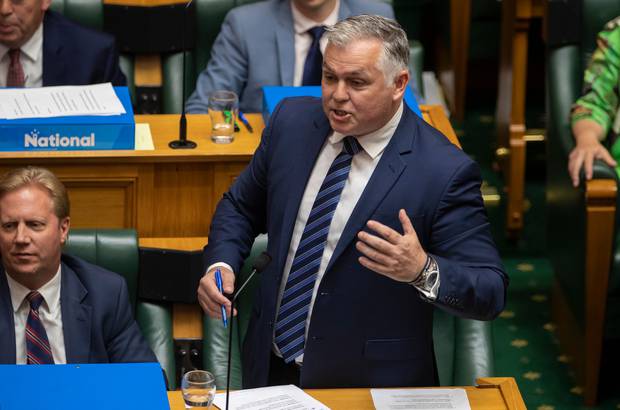 Mark Mitchell is likely to put his hand up for the job as well as Judith Collins. Both put their names up in 2018 when Bridges won it, although Mitchell withdrew to back Bridges instead.

Mitchell has made no secret of his ambition for the job.

Collins had ruled herself out when Muller took over, saying it was clear she did not have enough support in caucus at that time. However, that may have changed as MPs face a desperate plight – and Collins has experience.

Amy Adams could also be a runner – but her decision to retire at the election followed by her change of mind after Muller got into the leadership makes that unlikely.

MPs will be weighing up whether to opt for a new face who stands a chance of clawing back lost ground, or for a "stabiliser" – someone who can simply limit the damage the leadership ructions have done until the election. There are some very slim outside possibilities, such as installing a night watchman such as the experienced Gerry Brownlee into the role to try to steady the ship.

Another outside chance is installing Paula Bennett as a night watchwoman – despite her decision to leave politics.