Freshly-appointed Justice Minister Kiri Allan has hit out at comments that the Government is "soft on crime", calling the rhetoric "abhorrent".

Allan said such comments ignored the complexities of crime, and in reality, the Government had made no changes to sentencing or penalties.

However, the Opposition claims it is doing just that by repealing the Three Strikes legislation, which is being debated further in the House this week.

Three Strikes was an Act Party creation in 2010 when the party was supporting a National-led government.

By the final "strike", the maximum applicable penalty without parole must be imposed, unless the court considers it would be manifestly unjust to do so.

This term Labour introduced legislation to repeal the law, and it will be debated further in the House this week.

Allan told the Herald the law was a good example of a "knee-jerk reaction" to crime, something she said she was committed to avoiding in her new role.

"There was no evidence that it worked. It had been trialled in places like California and deemed to be an abject failure.

"It saw an increase in incarceration, it didn't see a reduction in crime or act as a deterrence."

Allan said, however, comments from National the Government was "soft on crime" were "abhorrent".

"The terminology is abhorrent. It helps no one. It doesn't assist us.

"We're looking at a whole of government approach to crime, and looking through someone's lifetime and intergenerational cycles."

Allan said regardless, the Government had not made any changes to the Sentencing Act that would make any penalties different from previous governments.

"We've uplifted the resourcing for the frontlines ever since we came in in 2017. We've got 1400 new cops out there on the beat, and that's going to increase 1800 by the end of this year. So I've got to push back and push back strongly on that [soft-on-crime rhetoric]." 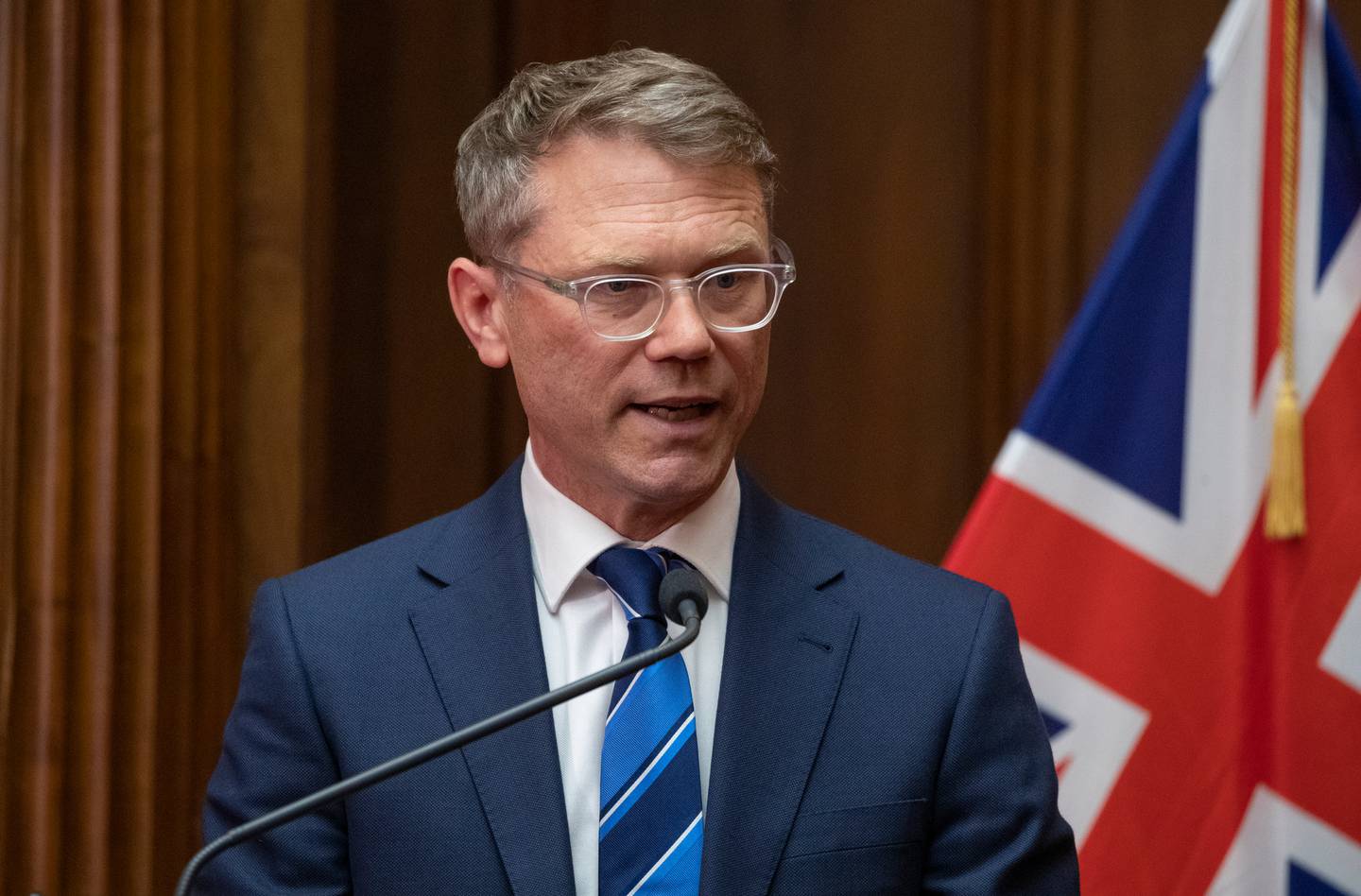 National Party justice spokesman Paul Goldsmith said comments the Government was not changing the sentencing regime when it was repealing Three Strikes, were "misleading".

"Bizarrely, Labour has drawn the conclusion that despite the rise in violent crime and gang intimidation, the real issue is that we are too tough on our serious repeat offenders and that Three Strikes has to go.

"Despite what the new Justice Minister says, the Government is changing the sentencing regime, it has set out to reduce sentences for our worst repeat offenders and it is soft on crime."

At the other end of the spectrum, the Green Party has been calling for the repealing legislation to be taken further. Justice spokeswoman Golriz Ghahraman wants to see amendments to reassess sentences passed under the Three Strikes legislation.

Allan said they were not considering any changes to the bill, which has passed its first two readings.

She said reassessing sentences would require retrospective legislation, which was "not best constitutional practice".

"It's not something that I'm considering at this stage."

Allan, who has a background as a lawyer, was last week appointed to the justice portfolio after former minister Kris Faafoi announced his resignation.

She becomes the first Justice Minister with Māori whakapapa, a title she wasn't immediately aware of.

"I was surprised to learn that but incredibly privileged to take the role.

"I want to see fewer young people born into lives of poverty or intergenerational trauma, in traumatic environments that are usually first to find themselves in the justice system.

"And these issues disproportionately impact Māori. But I don't want that for any kid, I don't care what race they are.

"What I do care about is that we the state can provide as much wraparound support for those younger people because we know the trajectory for them."

Allan said while there were currently "peaks" at the moment of organised criminal activity, causing anxiety among New Zealanders, she did not want to do any "knee-jerk reaction".

"We've seen 24 incidents of gun violence. We're not used to seeing these types of things here.

"Instead of just doing a knee-jerk reaction, it is working with the police, seeing if they have the necessary tools to get the job done. Looking at the regulatory tools.

"And we're taking all the steps necessary we can to prevent ongoing and harmful environments.

"The last thing I want to see is a 15-year-old kid who's doing raids right now in five years' time showing up with a shotgun, pointing that at somebody."

The previous justice minister, Faafoi, had come under pressure over slow progress in wider justice reform and introducing hate-speech legislation.

Allan said she was seeking advice on where the hate-speech process was at and was "not opposed" to having it in place this term.

On wider reforms, she said she had been "pouring through" various reports and would be following up on advice.

She said there had been a "huge investment" of over $2 billion to the justice sector this Budget and was committed to making progress in the sector.