Opposition politicians have been calling for New Zealand to take a tougher stance on gangs, akin to what has been done in Australia.

National Party police spokesman Mark Mitchell has said the Australian laws could help to dismantle gangs from the inside out.

But Newstalk ZB senior journalist and news director Chelsea Daniels tells the Front Page podcast that the evidence out of Australia suggests that tougher laws do make it more difficult for gangs to engage in criminal activity.

Queensland was the first to introduce tough anti-bikie laws in 2013, following a mass brawl outside a Gold Coast restaurant.

"In some Australian jurisdictions, anti-consorting laws mean criminals can't actually associate with one another or they face hefty consequences," says Daniels.

"In Western Australia, they could face up to five years in prison if they are seen in public together."

But do these laws actually work when it comes to reducing crimes committed by gang members?

"Queensland University of Technology associate professor, and an expert in outlaw motorcycle gangs, Mark Lauchs says the anti-bikie laws make it difficult to conduct business," according to Daniels.

"It provides police the means of supervision that can lead to lower crime. It makes it harder for shootings to happen because it's harder for them to essentially plan."

Daniels says that the Act Party has a written a Member's Bill that outlines a similar range of anti-consorting laws for New Zealand.

While oppositions are offering stronger laws as a counter to the current approach, the Australian experience shows that stricter laws can have some unintended consequences.

In Western Australia, facial tattoos can be considered gang insignia as part of the legal changes.

"It's important to note that not everything can be copied and pasted from Australia," says Daniels.

"Western Australia has the toughest laws in the country. They say that if somebody has a face tattoo, they've got to put a plaster on it or cover it with make-up. And there's actually a gang leader in Perth who hasn't left his house because he has face tattoos. Now that's obviously not going to work here where we have a completely different appreciation for facial tattoos and moko."

Daniels says that in her discussions with National's Mitchell, he agreed that while we should have a harder stance on gang insignia, he would draw the line there.

Despite sharp criticism, the Government has not yet shown an interest in following the Australian lead when it comes to gang violence.

"Police Minister Poto Williams is steadfast in her belief that throwing enough money at the issue is the right thing to do … She points to the record $562 million committed to the Police, they've deployed 1400 more police officers and doubled the organised crime staff." 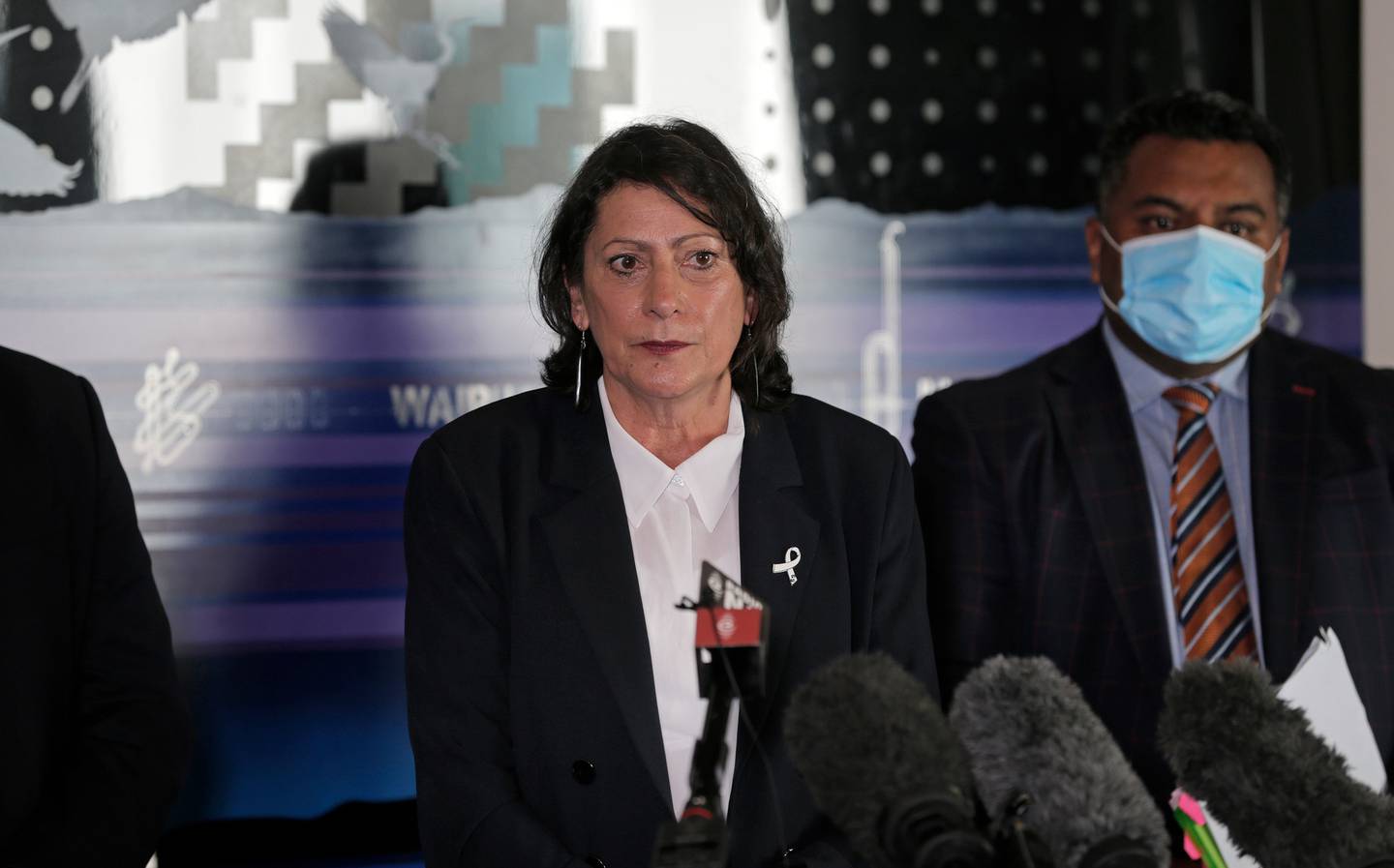 These resources will better equip the police in terms of making arrests and tackling crimes as they happen.

This week, the Herald reported on bullet holes being found across an Auckland home – and Daniels sees an important warning about the need to act now.

"In Australia, something big had to happen before state government actually took the chance to do something," says Daniels.

"In Queensland, during the brawl outside the Gold Coast restaurant in 2013, a waitress grabbed cutlery and crockery to stop them from being used in weapons as dozens of Bandidos members stormed the venue. Patrons, including children, fled in terror.

"In Western Australia, you had public sniper-style shooting assassination of a Rebels bikie boss, which led to the fast-tracking of laws there. He was killed at a packed drag racing event in front of families in 2020.

"What about here? Does something massive like this need to happen before something more is done here?"