The ongoing skirmish between Police Minister Poto Williams and National's police spokesman Mark Mitchell has now made it into the usually cordial turf of Parliament's cafeteria, according to Mitchell.

Mitchell tweeted last night he had stopped to talk to Labour MP Greg O'Connor about the Parliamentary rugby team in Parliament's cafe, Copperfields. His tweet said that Williams was at the same table as O'Connor and O'Connor told him he could not sit down.

"He then told me the reason was they don't like me holding the Minister to account. Intense." 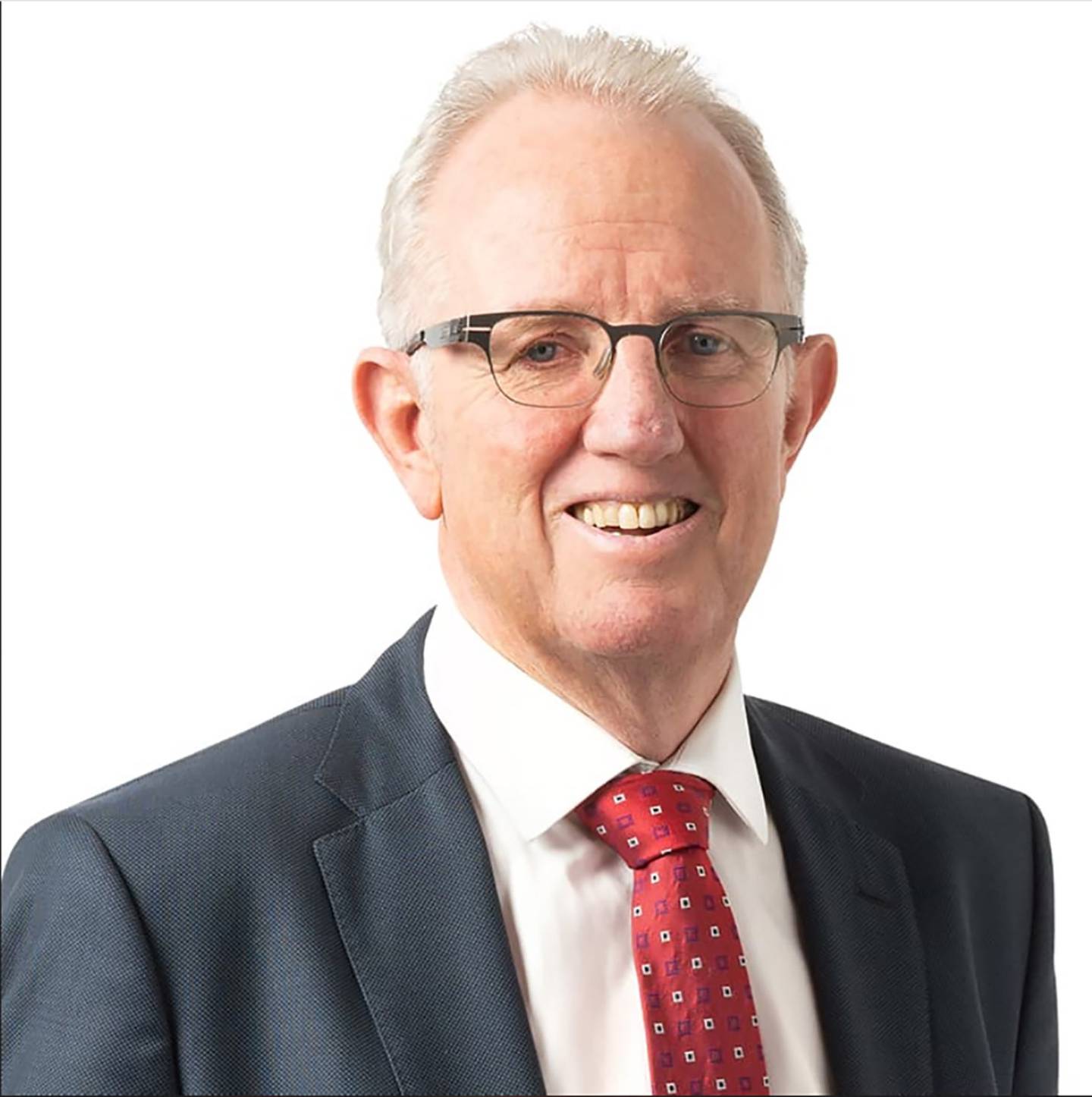 O'Connor, the former head of the Police Association, has been asked for comment on whether he agrees with Mitchell's version of events. Williams' office has also been contacted.

Tonight as I was leaving Copperfields I stopped to talk to Greg O’Connor about Parly Rugby. Poto Williams was at the other end of the table. Greg told me I couldn’t sit at the same table.He then told me the reason was they don’t like me holding the Minister to account. Intense.

Mitchell would not comment on whether Williams said anything during the conversation.

However, on Newstalk ZB's Mike Hosking Breakfast, Mitchell said he left in disgust and texted O'Connor to ask for an apology.

"It's disgraceful. I've got a job to do, I'm the opposition, Poto Williams is the minister. It's my job to hold her to account. When we leave the debating chamber and go into Copperfields, we are civil to each other, we are polite to each other, we have friendships across the House.

"To be told I couldn't sit at a table and the reason is they don't like the way I'm holding the minister to account is outrageous. It's symptomatic of a government that feels [it has] to control everything."

Minister Megan Woods was on ZB with Mitchell, but said she did not know what had happened in the exchange so could not comment.

Copperfields is considered neutral turf at Parliament – the cafe used by MPs, staff and others at Parliament, including the media. An informal Fight Club rule also usually applies: you don't talk about what happens in Copperfields – although sometimes MPs have revealed who they saw talking to whom.

It follows weeks of Mitchell tackling Williams over the portfolio and repeatedly claiming she was too "soft on crime" and not giving Police enough powers to tackle gangs and gun violence.

It is the latest in the sometimes testy exchanges involving the two – last week in Parliament, Williams accused Mitchell of using "gendered language" with the "soft on crime" accusation – although successive National MPs have accused Labour of being soft on crime, regardless of the gender of the police minister.

Mitchell has also objected to Williams refusing him permission to meet Police Commissioner Andrew Coster and district commanders - which Williams said was because she believed Police were "too busy". On Sunday, Williams announced a $562 million spend on the police, the courts and Corrections – the bulk of which was for police. She also announced that the Government was working on a package to help businesses protect themselves from ram raids after a surge in ram raids on shops in Auckland. The details for that are still being worked through.

That included funding to keep police numbers at the level of at least one officer for every 480 people in the population and to provide more intensive training to police officers to deal with firearms incidents.