There are calls for an overhaul of immigration settings over fears that New Zealand's visa process for bringing in migrant workers is lagging behind, while competing countries snap up the talent.

A construction labour-hiring company has laid a formal complaint with the Ministry of Business, Innovation and Employment (MBIE) after an error on the Immigration New Zealand (INZ) website made it impossible to apply for a job check for three weeks.

The job check is a mandatory step of the Accredited Employer Work Visa (AEWV), requiring employers to show they are suffering a skills shortage and have been unable to fill vacancies with New Zealand hires.

According to the INZ website, the job check also helps ensure migrants recruited into the country on AEWVs "are mostly filling higher-skilled roles".

After being frozen out by the website and unable to resolve the issue with MBIE, Building Recruitment's managing director said he had to turn to his local MP in Epsom - Act Party leader David Seymour - to raise the issue in Wellington.

Kevin Everett said it was fixed a few days later, but he was then informed by an INZ technical adviser that it would take an additional six working days on top of the usual 10 to assess the job check, due to unprecedented demand.

Everett said it was unbelievable that INZ was seemingly unprepared for the influx of applications it had received, considering one of the biggest conversations in the country right now was the demand for skilled labour.

"As a labour hire company, we pay close to three times the amount as any other industry for accreditation – and our accreditation only lasts for 12 months, compared to up to three years for everybody else.

"We actually had a number of people from the Philippines lined up to come over. These guys had 10-plus years experience in carpentry, and we've lost about 50 per cent of those people to Canada," he said.

"A skills shortage isn't just about New Zealand – it's a worldwide skills shortage, and here's us losing the people we had put time into interviewing because we can't offer them any security until we go through the job check process.

"Meanwhile, other countries are snapping them up."

After already losing more than a month to technical issues, Everett said he'd been advised that the visa process itself would take another 20 working days. 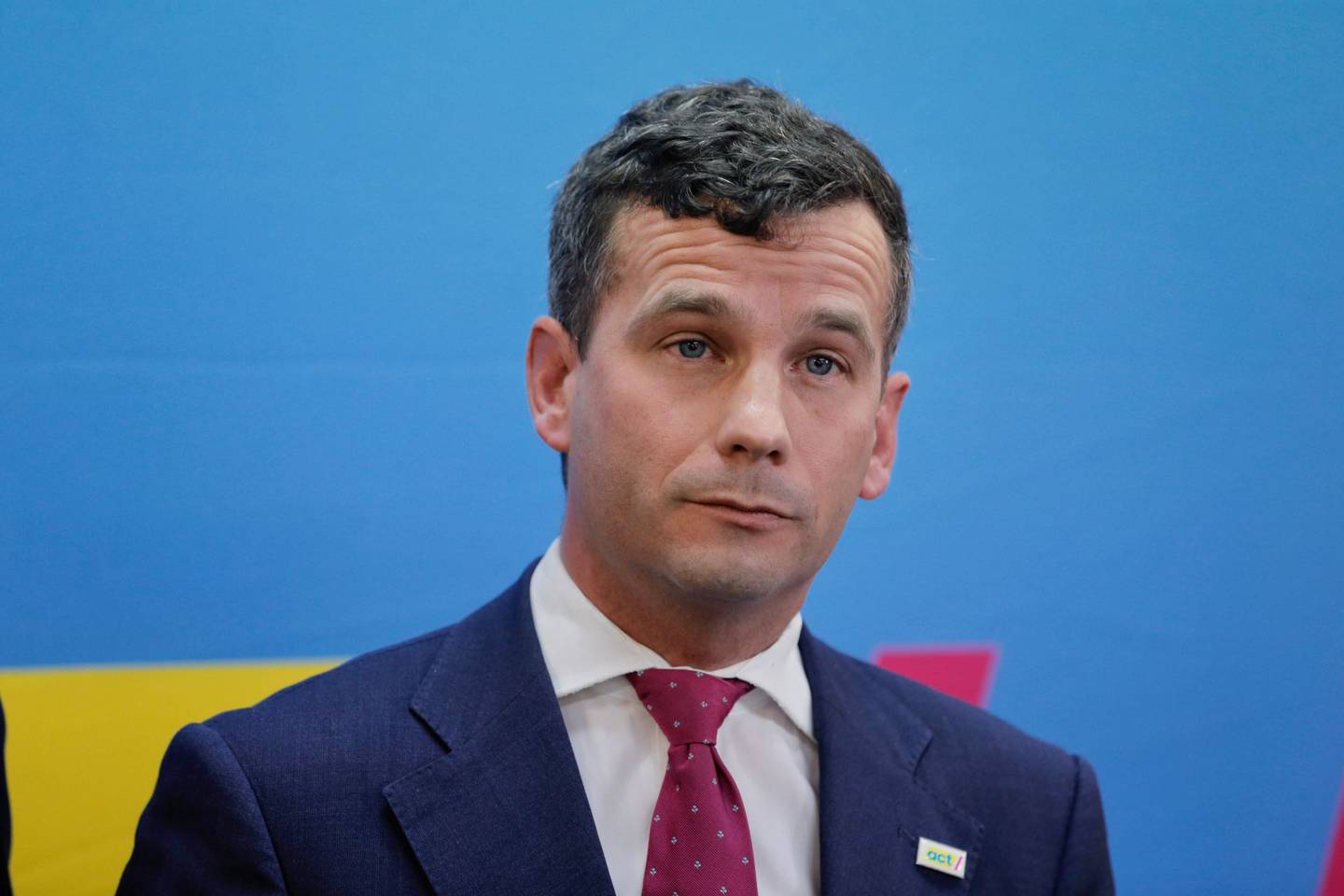 Seymour said nobody should have to go to their local MP to get workers into the country in the middle of a labour shortage and claimed INZ was "the number one department sending people to MPs' offices".

"We need a major revamp because the world is now competing for talent – and we still have the 2016 attitude that it's a privilege to even apply to come to New Zealand," Seymour said.

"We should drop the labour market opinion requirement. It is nuts to make every business demonstrate that it needs workers when we know the whole economy is facing a labour crisis."

Issuing a visa is no more complicated than issuing a mortgage, checking an applicant meets the criteria, Seymour said.

"No bank would shut down for two years, then say it can't keep up with demand once it re-opens – but that's what Immigration New Zealand has got away with."

MBIE's general manager border and visa operations Nicola Hogg said all AEWV applications are being made on a new, enhanced immigration online platform.

"Not only are our customers learning how to navigate the new technology and visa policy, our staff are also learning how to process this new category in a live environment, while helping to educate employers on what is needed.

"The Employer Accreditation process is working well, but we acknowledge there have been some initial issues and that this has caused some frustration," Hogg said.

As at July 31, INZ received 8,110 employer accreditation applications after opening on May 23, and 7,338 have been approved.