Christopher Luxon has condemned anti-Māori comments made after his tribute to land rights activist Joe Hawke.

"I condemn racism outright," Luxon said this afternoon, after his Facebook post to Hawke and use of te reo in the tribute attracted both praise and criticism from his followers.

"With respect to my post, I really wanted to acknowledge Joe, who I think's made a massive contribution to New Zealand and te reo."

Luxon was asked several times this morning about the derogatory remarks and state of race relations in the country, but did not initially condemn anti-Māori comments.

Instead, he spoke about constitutional matters, political capital and treaty negotiations, and more about co-governance. 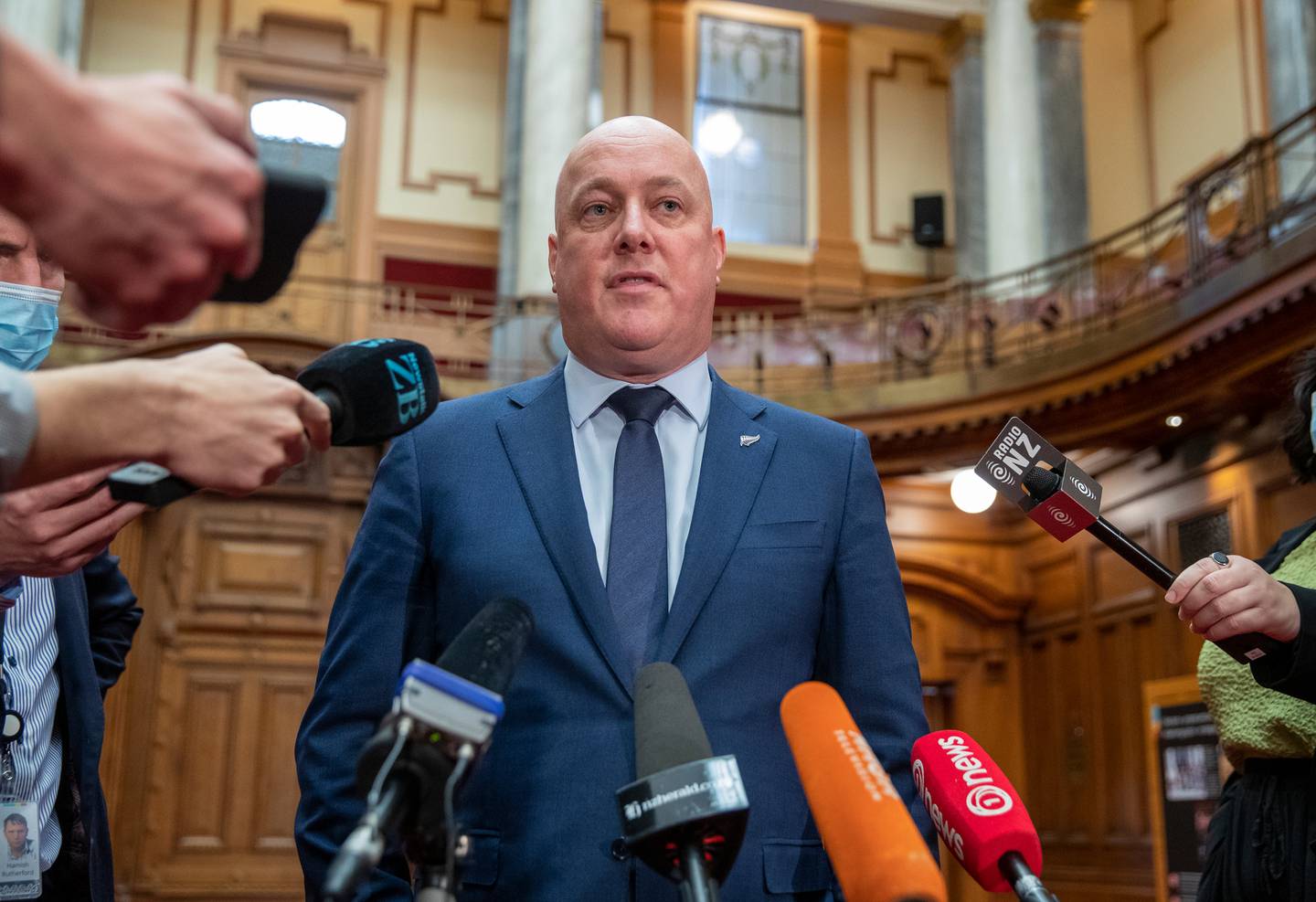 National Party leader Christopher Luxon says Government approaches to co-governance could be to blame for social division such as anti-Māori sentiment among some Facebook users. Photo / Mark Mitchell

"There's no change," he said this afternoon. "What I'm saying to you is I want to be able to use te reo. That's my choice."

He added: "I haven't seen all the Facebook comments. I heard about them. Frankly I don't spend a lot of time online, going through all the comments."

Some people on the Opposition leader's Facebook page had praised Luxon's respect for te reo but others denigrated it.

Comments from users on his page included some demanding Luxon use English only and another saying Māori "didn't even have an alphabet so how could they have a language". 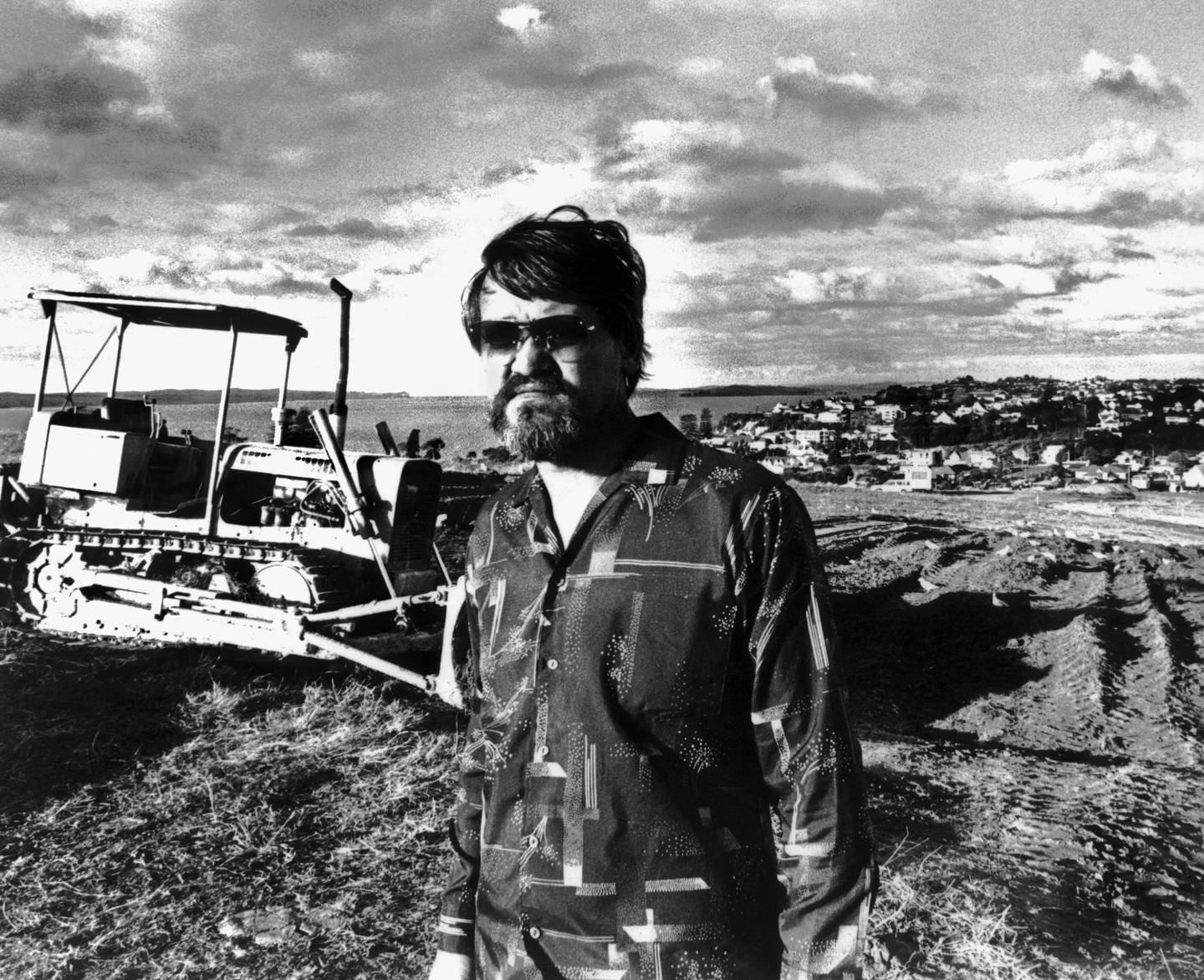 Meanwhile, a Cabinet minister says he's been called a "n***er" and has blocked more than 1000 social media accounts after taking a zero-tolerance approach to online abuse.

Minister of Defence and Whānau Ora Peeni Henare said some abuse he received was racist, some was from conspiracy theorists, and some seemed a combination of both.

He was speaking today after his colleague Nanaia Mahuta was reportedly also harassed online and called the n-word.

"I sat down over the weekend just looking through the amount of people I've blocked on my social media and it's in excess of 1000 people," Henare said.

"And I remember some of them. They're a mixture of people. Some of them are just anonymous pages."

He added: "Covid has certainly heightened a lot of those matters ... I've been called a n***er. I have been called by our own people a kūpapa and a traitor."

Kūpapa in this context generally means a person deemed to have sided with the Crown or non-Māori against Māori.

"All of those kinds of slurs and other things I just take a zero-tolerance on," Henare said.

He said abuse intensified during the Covid-19 pandemic and a lot of racist and conspiracy theorist vitriol seemed intertwined.

"Then they tend to just melt into one great big insult."