Critics say plans to outlaw smoking for future generations will likely lead to a black market for cigarettes and more support is needed for people to transition to vaping.

Meanwhile advocates and health experts are hailing it as "world leading" and a significant step to reducing preventable death and disease and reducing health inequities in the next few years.

The Government today unveiled its Smokefree 2025 Action Plan, that will ban those aged 14 and under from ever purchasing tobacco products likely by the end of next year.

About 14 people die a day due to smoking, with Māori disproportionately impacted.

Associate Health Minister Ayesha Verrall says there will be a strong focus on enforcement for the new legislation, expected to come into force by 2023.

The Ministry of Health's regulatory impact statement says there is already a growing illicit market and the policy changes were "likely to exacerbate this".

The ministry was currently researching the size and nature of the market so any effects can be measured once the action plan takes effect, the advice says.

Act Party social development and children spokeswoman Karen Chhour, who described herself as a "former smoker", said prohibition had never worked and had unintended consequences.

"Eventually, we will end up with a black market for tobacco, with no standards or regulation, and people will be harmed.

"The best way to wean people off tobacco is to allow the market to innovate and deliver products like vaping.

"By radically reducing the nicotine content of cigarettes, smokers who can least afford it will spend more on their habit and in turn do harm to those around them if the Government mandates lower nicotine in tobacco." 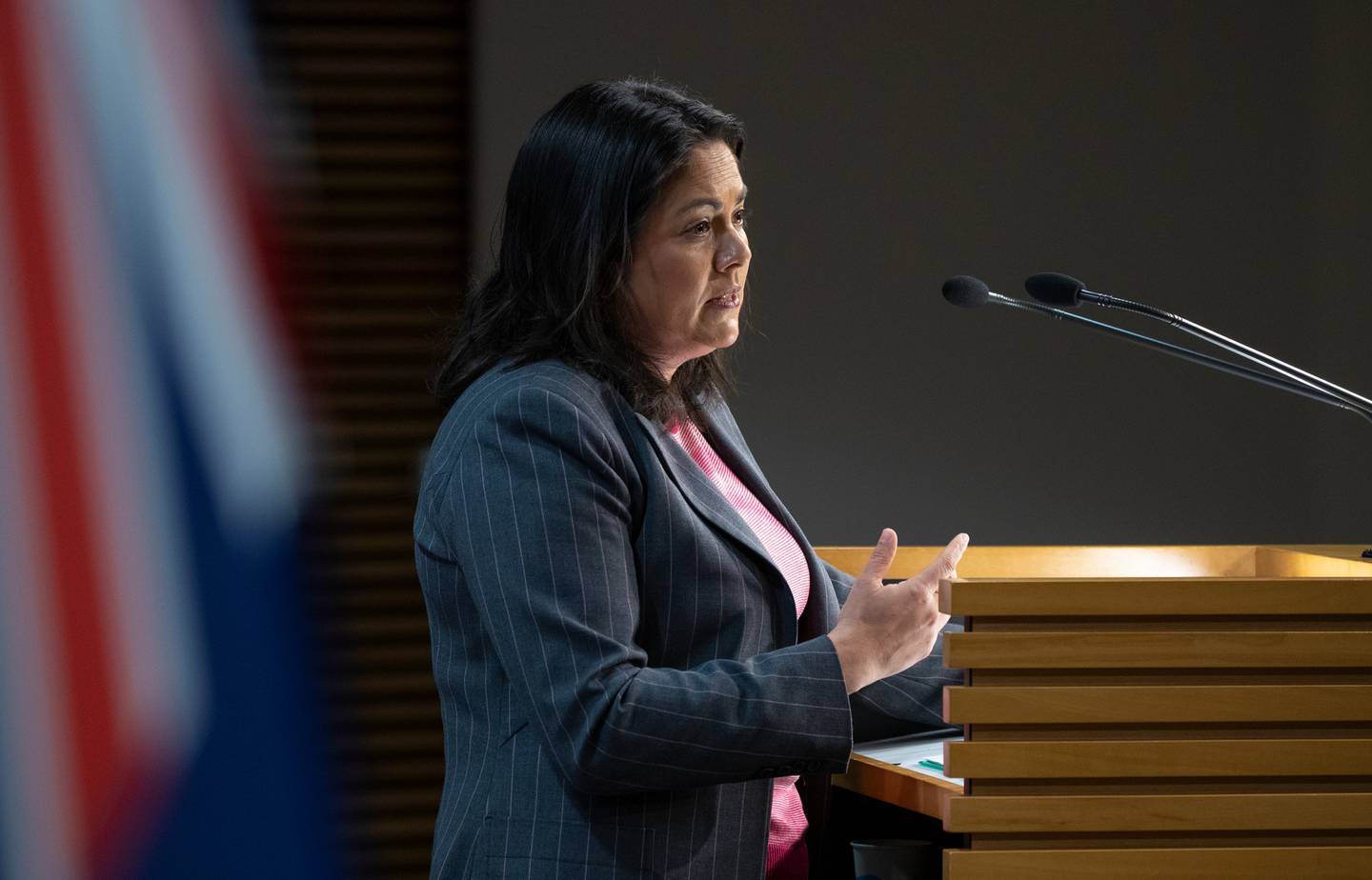 Verrall said it was not prohibition but a "harm minimisation approach", with tobacco still being sold but with lower levels of nicotine.

Verrall said there would be "strong enforcement" once the legislation came into effect around preventing a black market.

Verrall said vaping was part of the plan as it was "far less harmful" than tobacco.

Asked why a ban on vaping was not also introduced at the same time and if the laws would condemn a generation to vaping, Verrall said they were monitoring the impact of recent law changes closely.

"The key thing is tobacco is one of the most addictive and deadly substances there is. Vaping is far less harmful."

The ministry advice also notes the legislation will have a great impact on small businesses, including dairies that sell tobacco which is estimated to make up about 20 per cent of revenue.

Verrall said they were not considering compensation but there would be a transition period.

The plan would see the number of shops selling tobacco reduced, especially in low-income areas. Retailers will have to be "authorised" to sell tobacco and won't be able to be concentrated in the areas of highest deprivation.

Ultimately, Verrall said current measures to achieve the Smokefree 2025 goal of reducing smoking overall to five per cent of the population had not worked.

Price hikes have been credited with general falling smoking rates, with steady annual increases seeing a pack of 20 now costing at least $33.

Modelling showed smoking rates were projected to only reduce to 8.1 per cent by 2025 for non-Māori and 20 per cent for Māori.

Māori women are the worst affected, with lung cancer mortality four times that of non-Māori and among the highest rate in the world.

University of Auckland Professor of Public Health Chris Bullen said parts of the legislation were a "world-first", including allowing only very low nicotine levels, and plans to eliminate filters and other "trickery" around additives.

"Perhaps the next most bold idea is to introduce an amendment Bill to prohibit the sale and supply of cigarettes to people born after a certain date, thus creating a "smokefree generation".

"The Action Plan is very good news: if implemented as outlined, it could just be the single most significant step we take as a nation to reducing preventable death and disease and reducing health inequities in the next few years."

Māori and Pacific communities needed to be "trusted, empowered and resourced to lead the design and delivery of community information and education", he said.

"A focus on Māori and Pacific smoking would accelerate our progress towards a Smokefree Aotearoa," he said.