New Zealand schools aren't required to report instances of students being accused of sexual assault to the Ministry of Education.

Today the Ministry confirmed to the Herald schools did not have to report issues like this to the organisation.

This comes after a teen says she and other victims were forced to "walk around with our rapist for six months" at an Auckland school.

Survivor Mia Edmonds, who attended the same school as her attacker, told the Herald her rapist was allowed to continue going to school while police were interviewing people.

"He was actually allowed to continue going to school and being around his victims completely unsupervised and unobstructed by any school intervention, which was just horrible."

In an affidavit, partially read to the court in support of the school's application for suppression, the principal said that upon learning of the allegations the school supported the survivors, co-operated fully with police and helped identify all potential victims.

However, at the offender's sentencing yesterday Judge Claire Ryan noted the victims and their families didn't agree the school did all it could.

Questions to the principal from the Herald about what action was taken and what protocols are now in place for sexual violence victims were not responded to before publication.

"Things like this can't be brushed under the rug," Edmonds said. "It's so important, especially for young girls who have gone through something like what I went through. It's so important to get help.

"If this could make any difference with the way that schools handle this sort of thing, it could make a massive difference to young girls all over the country who want to come forward but are too scared."

While there's no requirement for school's to report situations like this to the Education Ministry, they do legally have to report to the appropriate agency, in this case Police, a Ministry spokesperson said.

Education Minister Chris Hipkins told the Herald there were strict legal standards and processes in place to ensure the safety of school students, which school boards were required to comply with.
"Schools know their communities best and boards are in the best position to implement these rules. They must involve agencies such as Police and Oranga Tamariki. The Ministry of Education provides support if requested by schools." 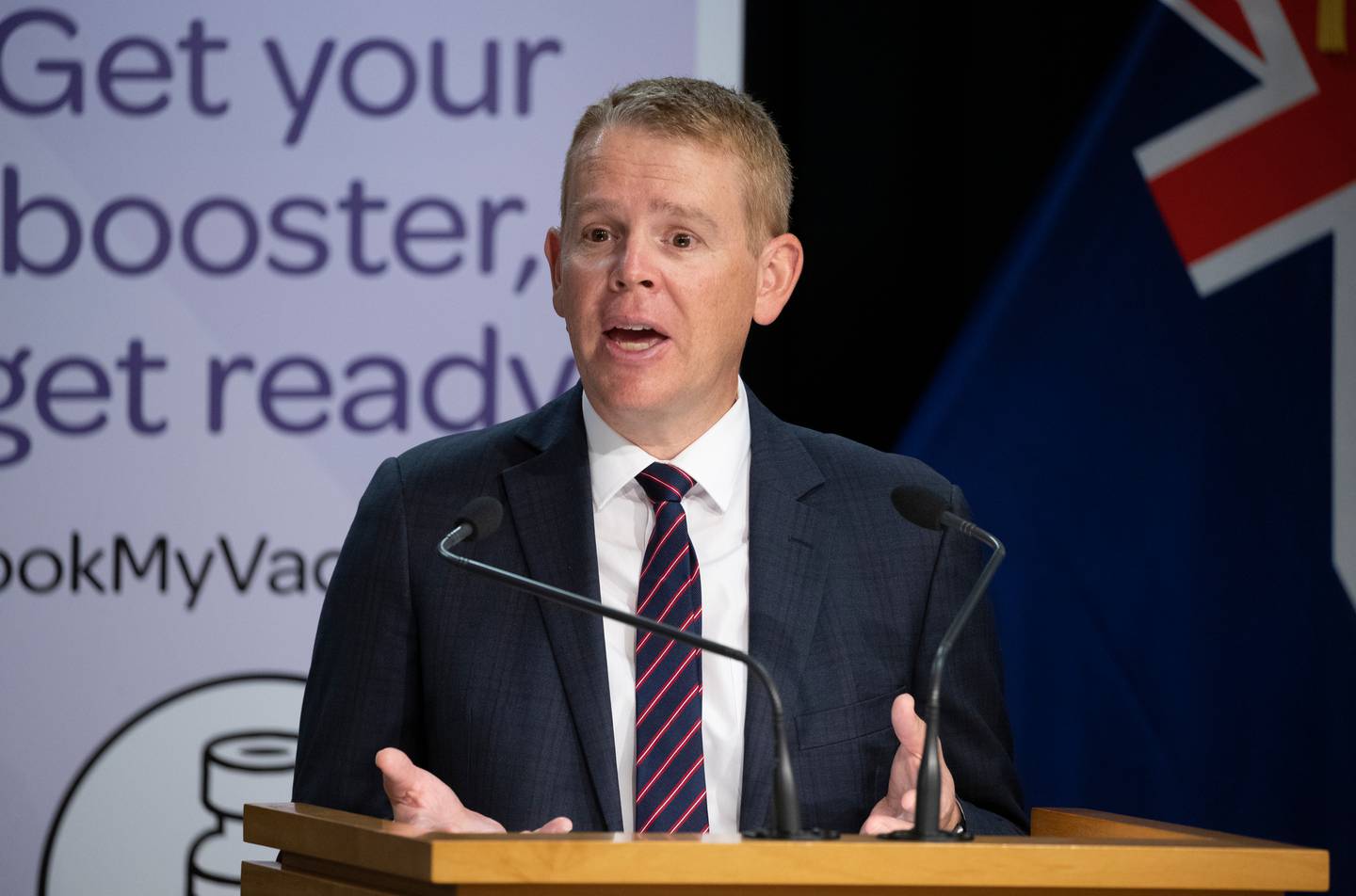 Ministry operations and Integration/ Te Pae Aronui leader (Hautū) Sean Teddy said the Board of Trustees of each school was a self-governing Crown entity in its own right and, as such, must meet their legal obligations under the Crown Entities Act 2004.

"The Ministry of Education seeks to support good governance and management, develop clear expectations of quality, and provide core infrastructure in the schools sector."

He said they were always available to provide support and guidance to schools and kura as needed and Boards of Trustees could also seek advice from the NZ School Trustees Association.

"Schools are required to act on incidents if they occur. This will include reporting to the Police and/or Oranga Tamariki where appropriate.

"When we are made aware of concerns about student safety or wellbeing, we act. As a first step we will contact the school and offer support, including coordinating with other agencies where needed."

If you've ever experienced sexual assault or abuse and need to talk to someone, contact Safe to Talk confidentially, any time 24/7: • Call 0800 044 334
• Text 4334
• Email [email protected]
Alternatively contact your local police station - click here for a list.