Russian blockades of Ukrainian exports will have a big impact on New Zealand and many other parts of the world, National's foreign affairs spokesman says.

"It's having a massive effect," Gerry Brownlee said when asked about the blockade's consequences for the global economy and New Zealand consumers.

A Russian blockade of Ukrainian ports has stifled the export of products including wheat, maize and sunflower oil from Ukraine. 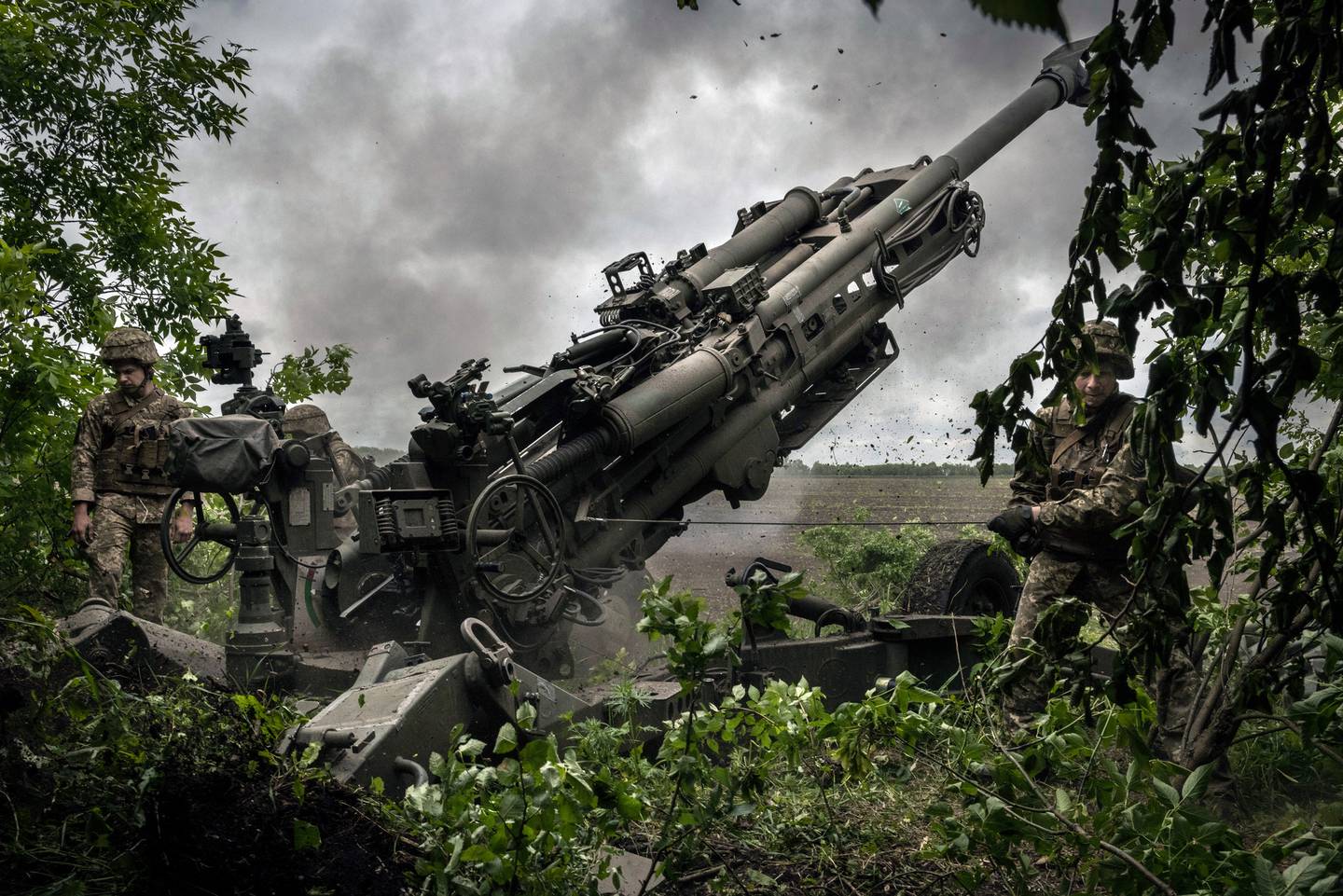 A Ukrainian gun crew firing an M777 howitzer toward Russian positions in the Donetsk on May 22. Photo / The New York Times

"And of course, you can't be fooled by the Russian offer to let the grain flow out of the Ukraine to the rest of the world," Brownlee said today.

"Because it comes with the proviso that all the mines and other protections around the ports are removed, which would make the invasion even easier."

Brownlee said the conflict which broke out after Russian President Vladimir Putin's regime invaded Ukraine in February was not going to be easily resolved.

"We're going to have to get used to shortages for at least a couple of seasons."

Brownlee said the Labour Government had so far responded proportionately and appropriately to the invasion. 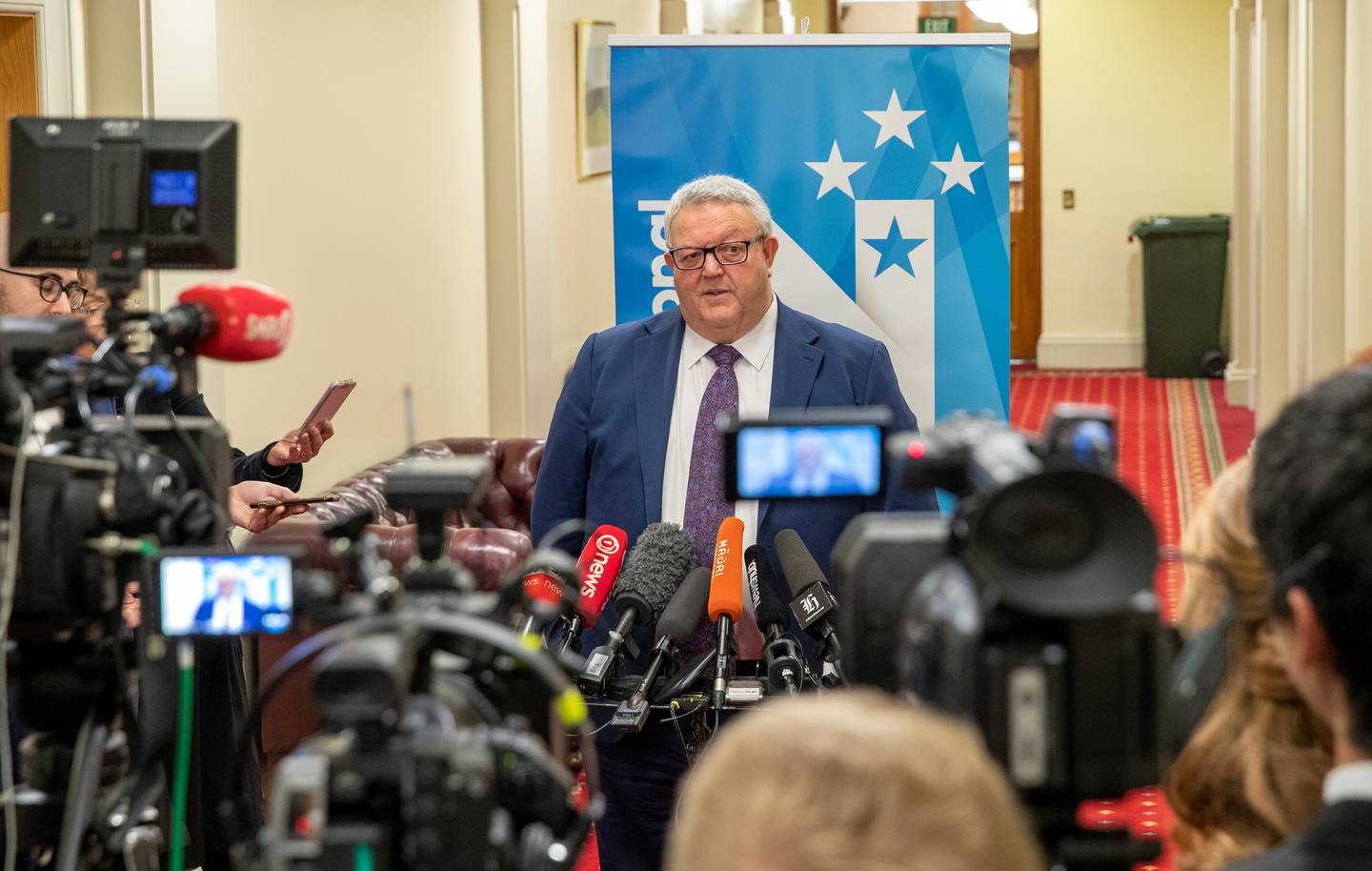 The Government has imposed sanctions on people linked to Putin's regime, provided humanitarian aid to Ukraine through the UN and sent Defence Force personnel to train Ukrainians in howitzer use.

"The biggest impact we've seen is obviously in oil and in fuel," Robertson said.

The European Union has agreed to embargo most Russian oil imports by the end of the year.

"So, we are most likely going to see a recession in Europe," the Massey University macroeconomics expert added.

Berka said global supply chains had already faced strain due to lockdowns in China, where the government was still pursuing a zero-Covid virus elimination strategy.

Some lockdowns, such as in Shanghai, were now easing, but Berka said the risk of further supply chain disruption remained.

The Russian invasion of Ukraine added to an already grave situation for the global economy, Berka said.

But he said New Zealand's exposure would be cushioned and delayed, compared with Europe's.

"It's an inflationary shock for New Zealand but it's hopefully not very large."