Former National MP Simon Bridges is heading to the Auckland Chamber of Commerce once he leaves Parliament next week.

Bridges has been tight-lipped about his role since announcing he was leaving Parliament in March, but the Weekend Herald understands he is going to the Auckland Chamber of Commerce and is expected to replace its long-standing chief executive Michael Barnett when Barnett steps down.

Bridges declined to comment. "I am not commenting on what I may be doing next beyond what I have already said. I'm pursuing commercial opportunities and a media project or two."

Bridges will deliver his valedictory in Parliament on Wednesday, capping off a 14-year career in Parliament and his family are relocating from Tauranga to Auckland for the new position.

He recently publicly backed Heart of the City CEO Viv Beck for the Auckland mayoral contest, saying he had done so because she would be "very much a pro-business mayor" and was focused on issues such as transport.

Barnett has been chief executive of the chamber since 1988 and is a frequent commenter in the media – most recently over the impact of Covid-19 on businesses and on other issues such as the Three Waters reforms and transport.

It will be a good fit with Bridges' political and media experience. The role involves advocacy for business with both central and local government, as well as support for businesses. 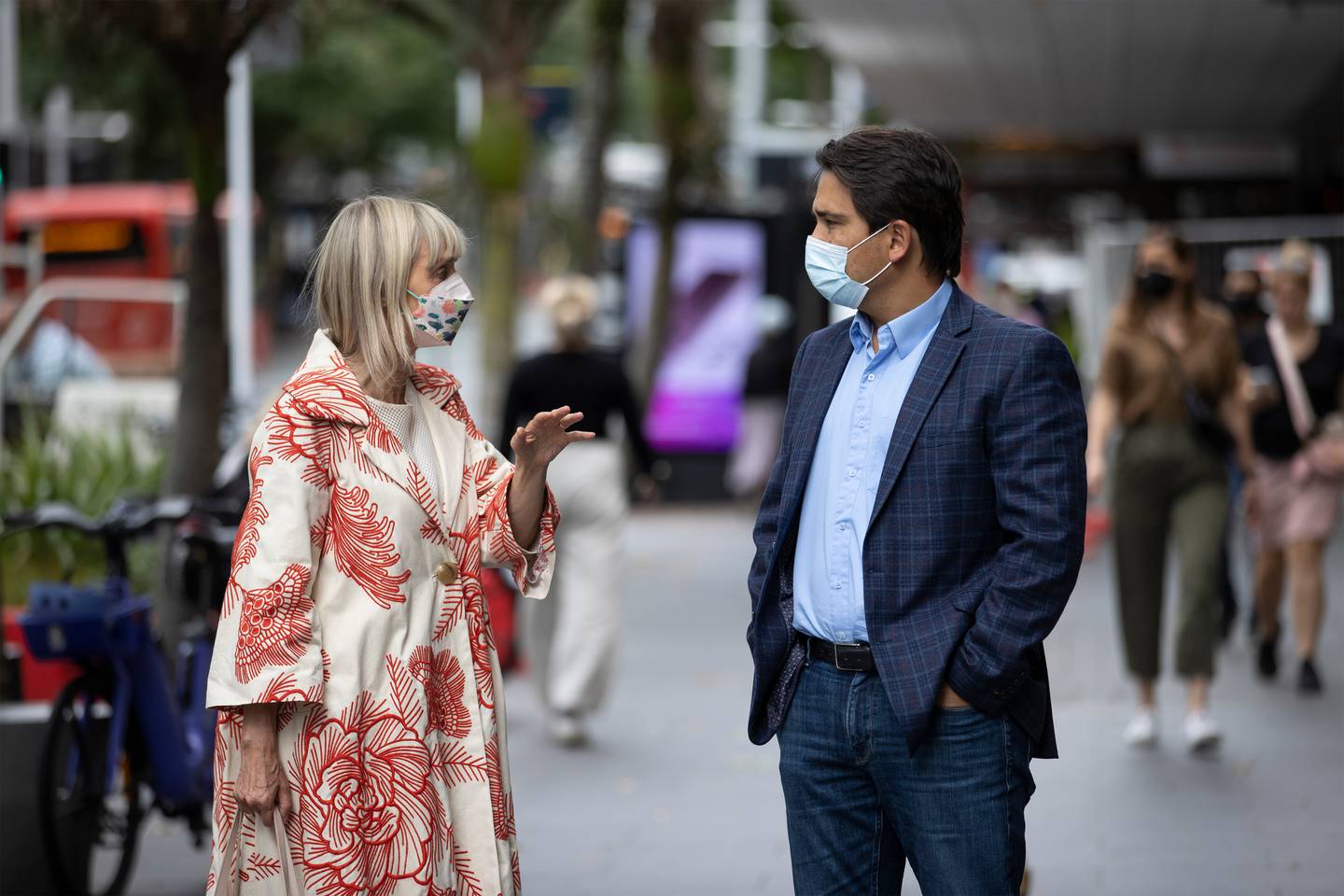 Bridges announced he was leaving Parliament for a new commercial opportunity in mid-March, a decision that took some by surprise after he withdrew from a contest for the leadership of the National Party and took up the finance portfolio under National's new leader Christopher Luxon.

At the time he said at 45 years old it was a good time to build a new career in the commercial world. He also wanted to spend more time with his young family after being a politician for 14 years – a job that required a lot of time away from them.

His departure has sparked a byelection in his Tauranga electorate for which National will announce its new candidate on Sunday night.

The Act Party will launch the campaign for its candidate Cameron Luxton on Saturday, and Labour has selected Jan Tinetti as its candidate. However, Prime Minister Jacinda Ardern has downplayed her party's chances of winning the seat given it was a safe National seat.