More than three years after Green MP Julie Anne Genter wrote a "secret letter" over Wellington's transport plan, the Herald can reveal for the first time exactly what she said.

Transport Minister Michael Wood has decided to release the letter in full, after the Ombudsman launched another investigation last month as to whether it should be made public.

Genter sent the letter in 2019 when she was the Associate Minister of Transport. It was penned to then Transport Minister Phil Twyford during pre-consultation on the Let's Get Wellington Moving (LGWM) indicative package draft Cabinet paper.

The letter became the subject of controversy and landed in the House for days on end as speculation grew it was the reason a second Mt Victoria tunnel was put on the back burner.

Genter wrote she was concerned state highway components of LGWM did not align with the project's own goals or the Government Policy Statement on Land Transport, such as mode shift and reducing greenhouse gas emissions.

She said proposals like a second Mt Victoria tunnel would create a four lane road all the way to Cobham Drive, near the airport.

"The evidence is clear that increasing capacity for private vehicles encourages more people to drive, increases congestion, undermines demand for public transport, and results in an urban environment dominated by cars, rather than people."

Genter was also concerned about insufficient funding in the package to deliver light rail or a high quality bus rapid transit service.

"I fear the most likely result of this package will be that the 'ready-togo' State Highway projects will be delivered in the short term while rapid transit is delayed or squeezed out of the programme due to a lack of funding."

Genter said her preference would be for the package to commit to light rail to the airport and include no central government money to increase state highway capacity in central Wellington.

However, she said she would be comfortable supporting the package if the Cabinet paper made clear that public transport, walking, and cycling components would be completed as soon as possible.

She wanted assurance construction of a Basin Reserve bridge and second Mount Victoria tunnel would not begin prior to Waka Kotahi NZ Transport Agency's board signing off on construction of rapid transit. 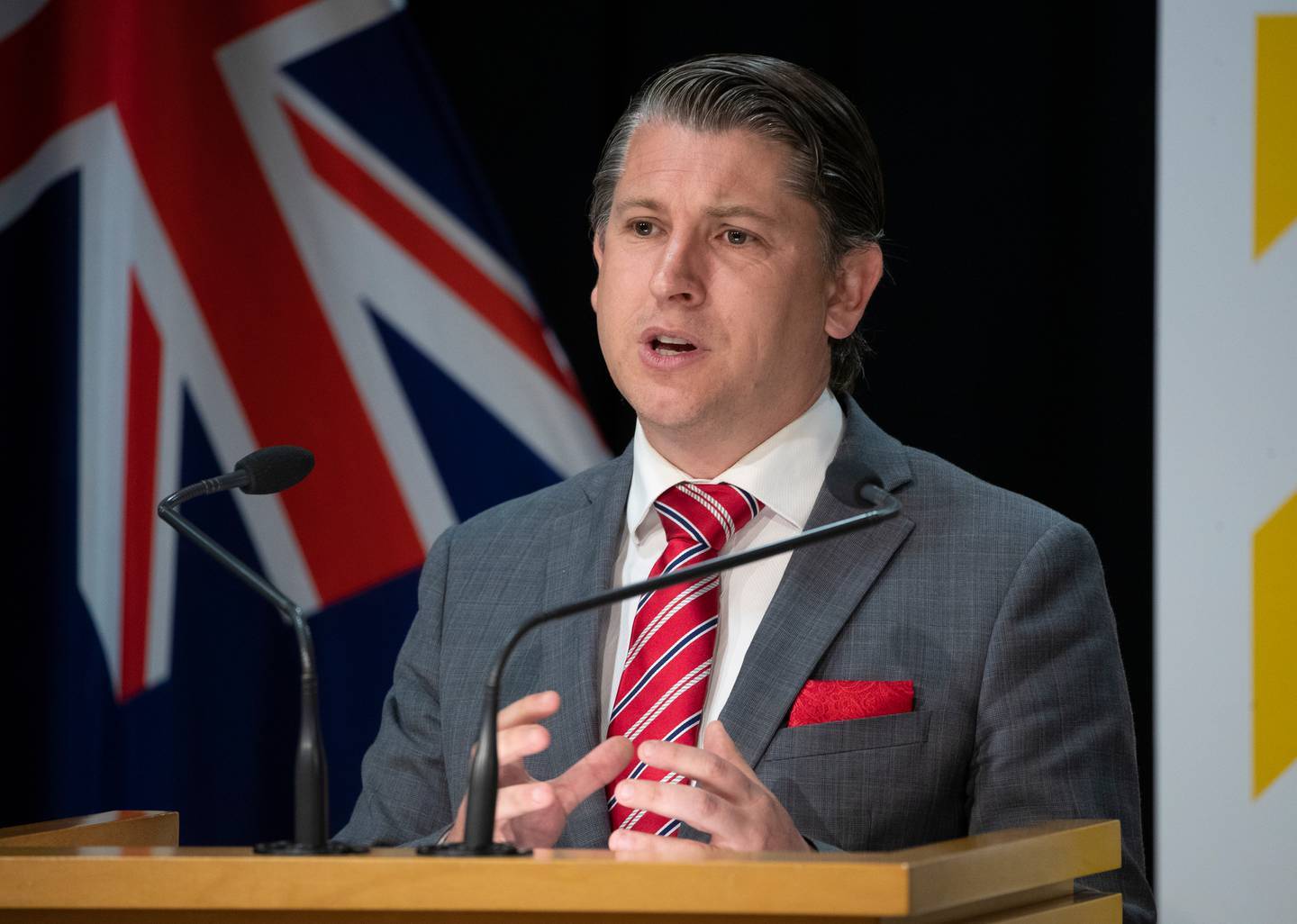 On releasing the letter, Wood said given the amount of information in the public domain and the progress of LGWM, both Labour and the Greens have agreed to waive protections and make the document public.

"We are focused on progressing LGWM and improving transport outcomes for all New Zealanders."

In a statement, Genter said time has passed and everyone knew the Green Party wanted light rail and active transport prioritised in all cities, including Wellington.

"It's important for political parties in government together to be able to have discussions about major policy issues. We're pleased that in this case the Greens and Labour have agreed to waive the normal protections for confidential political discussions."

Genter said it was critical to build a balanced transport system where it was much more attractive to get around without a car, while freeing up the roads for those who needed to use cars.

"For the cost of the increasingly expensive and destructive proposals at the Basin and Mt Vic, we could build an additional high quality rapid transit line to Karori, or massively improve regional rail services." 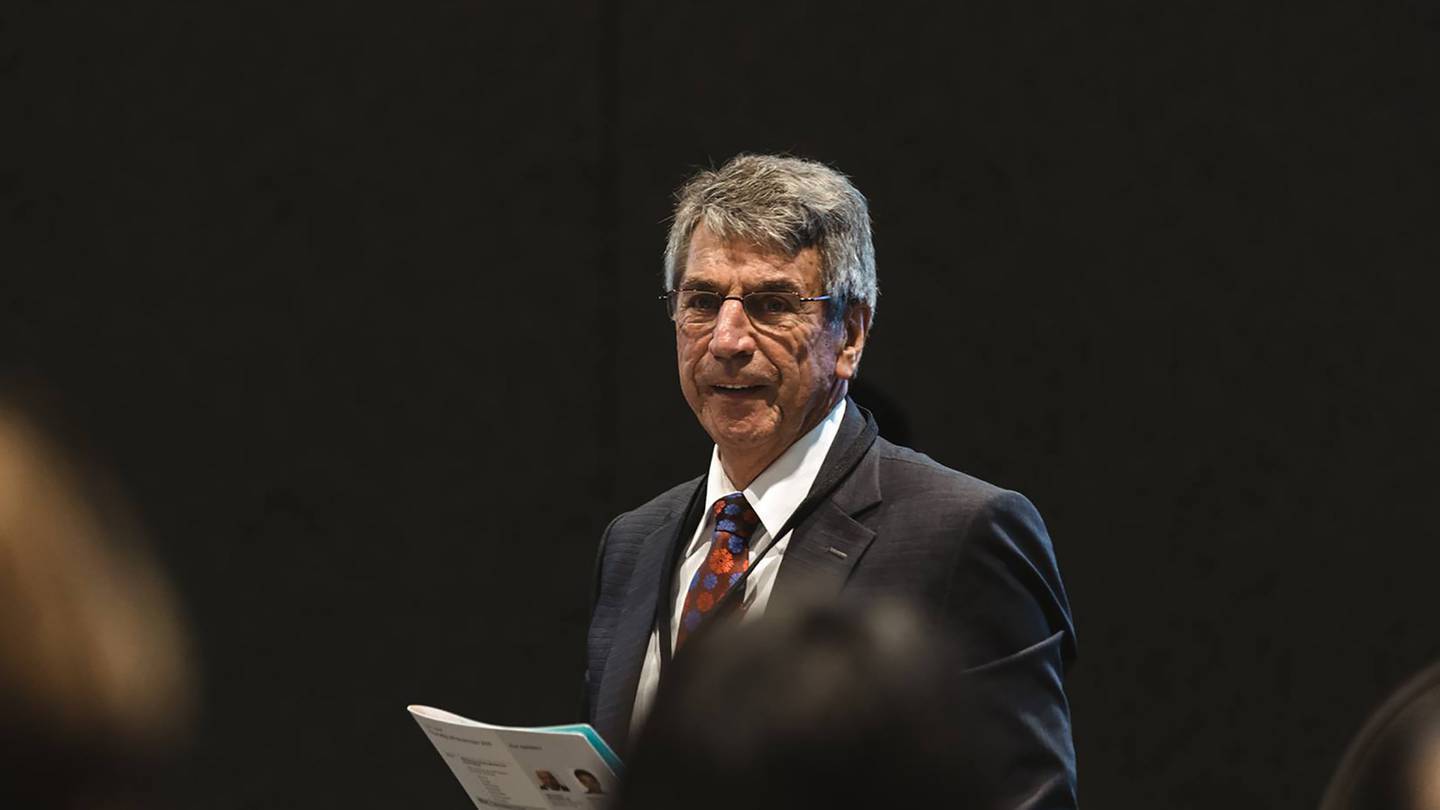 Chief Ombudsman Peter Boshier first investigated whether the letter should be made public after National MP and now deputy leader of the party Nicola Willis complained to him in 2019.

Boshier ruled at that time Genter was entitled to withhold a copy of the letter to maintain the effective conduct of public affairs through free and frank expression of opinion.

However, Boshier made Genter issue a clarification because he considered statements she made in the House waived the confidentiality of the letter to some extent.

The letter was then re-litigated after Genter tweeted about it in June 2020.

She tweeted: "My letter that totally predicted the unaffordability of the package, especially the highways components, and called for mass transit to be prioritised bc [sic] it would do more to enable people to get quickly around the city and region with lower emissions?"

National MP Chris Bishop asked for the letter again under the Official Information Act in light of the tweet. It was refused by now Transport Minister Michael Wood on the same grounds as it previously had been.

Bishop complained to Boshier arguing the tweet revealed more information about the letter than previously disclosed and was therefore another waiver of confidentiality.

"Surely it is an indication of the low level of confidentiality that Ms Genter attaches to the communication if she is now willing to just tweet more information about it in this way?", Bishop wrote.