A pitch from Amazon to sidestep the usual MIQ process to get their Lord of the Rings production crew into New Zealand was shot down by the Government.

The multi-billion dollar company raised the idea of securing hotels, holiday homes and rental properties to be used for their own private managed isolation.

But that idea, which was mooted in August last year, was rejected by the Government.

A spokesman from the Ministry of Business, Innovation and Employment (MIBE) - which runs the MIQ system - said the Government told Amazon its focus was on using existing facilities, due to the need for wrap-around services required for MIQ.

The spokesman said this was never a "formal proposal" – rather just an idea Amazon executives raised with MBIE.

Covid-19 Response Minister Chris Hipkins said the Government did not receive an official application from the company.

It is understood the Government has received many applications for bespoke MIQ facilities over the past 18 months. 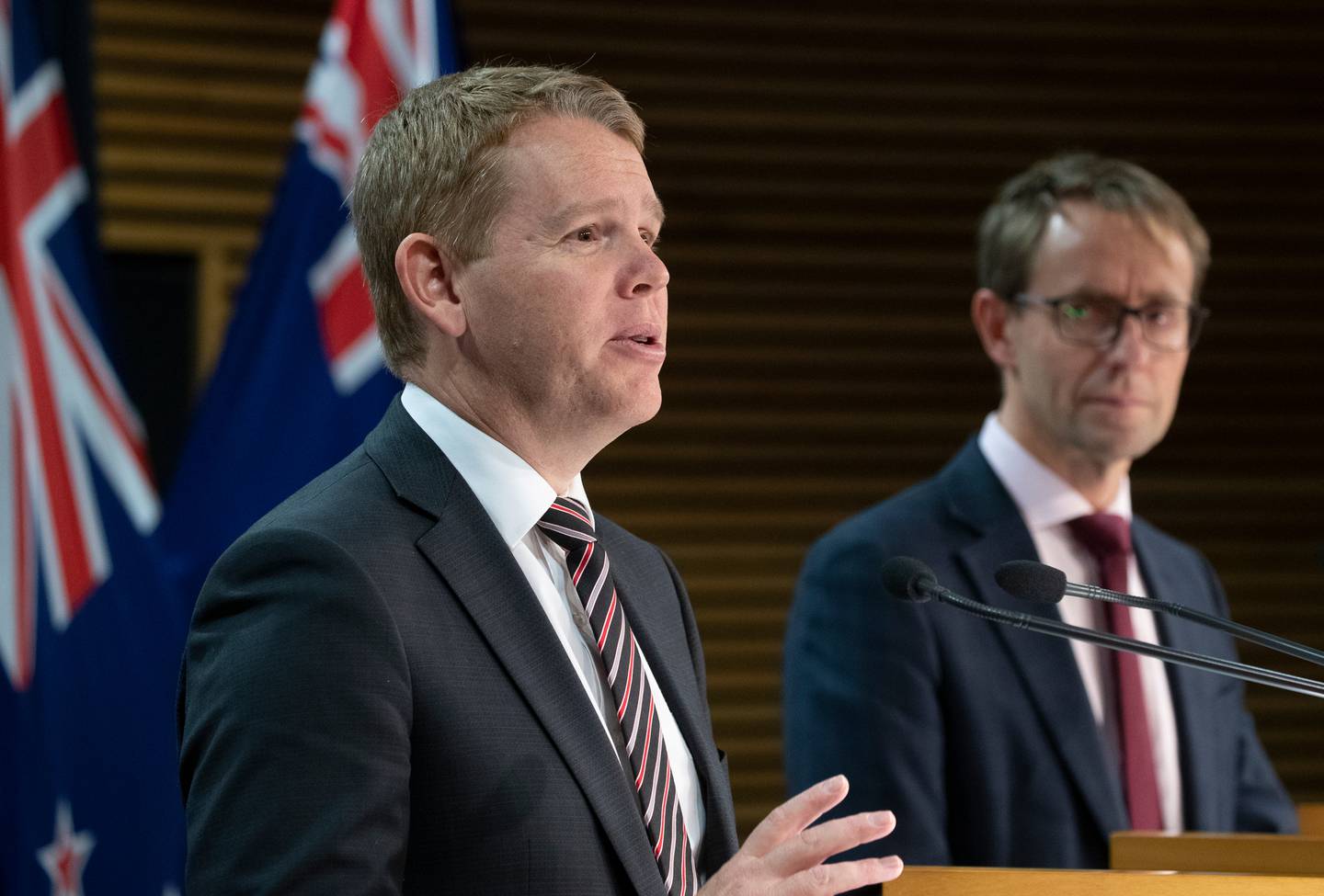 Currently, roughly 10 per cent of MIQ slots are set aside for groups and essential workers to support the economy.

The Lord of the Rings crew was part of that cohort – some 271 people, consisting of 177 crew members and 94 family members, benefited from the scheme.

In addition to this, Amazon – one of the world's most profitable companies – is entitled to an up to 25 per cent production rebate from the Government.

Reuters reports that the rebate is worth $162 million.

But, just four months later, Amazon announced it would be filming its second season of the Lord of the Rings show in the UK.

In response, the Government withdrew 5 per cent of the rebate it had offered – worth roughly $30 million.

"The shift from New Zealand to the UK aligns with the studio's strategy of expanding its production footprint and investing in studio space across the UK," Amazon said at the time.

An Amazon spokesperson said the company was grateful to the New Zealand film sector, the Government for their "tremendous collaboration".

Although disappointed, Nash said this was a "multi-national company that has made a commercial choice". 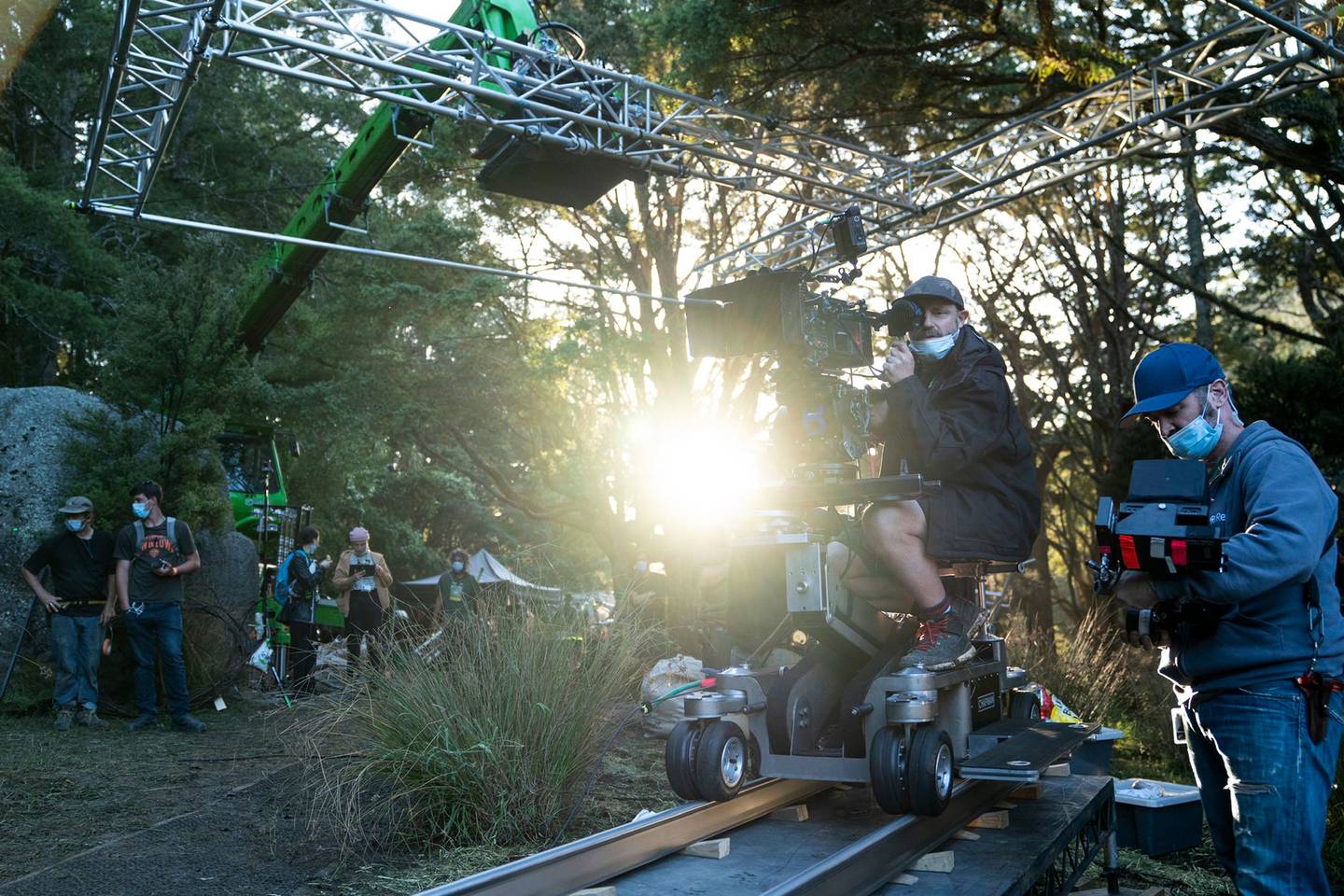 Filming on the set of the Lord Of The Rings for Amazon Studios in West Auckland. Photo / Supplied

A spokesperson for the Film Commission said Amazon did not raise the fact that they did not get the go-ahead for a private MIQ scheme as a reason for shifting production to the UK.

"MIQ access has been and continues to be a challenge for all productions.

"The NZFC is working closely with the Government around enabling the film industry to continue at this time and also provide confidence to international productions that New Zealand remains a workable and attractive place to shoot."

The Lord of the Rings TV show is reportedly the most expensive television show ever made. The five-season production is worth at least US$1 billion.

Its production, which has been centred in Auckland, involves some 800 cast and crew – many of them Kiwis.

But due to the Covid-19 outbreak last year, production was temporarily suspended.

In March – before New Zealand's borders were closed –some members of the production crew left the country to return home, according to the Herald.

They returned soon after to continue production.