A rural medical centre that pleaded with the Immigration Minister to help retain their young migrant GP is baffled to see residency reportedly granted to convicted criminals.

Because of Covid's impact on the immigration office, the Government suspended Expressions of Interest (EOI) selections for the skilled migrant category (SMC) last year, closing a pathway to residency for many migrants.

Reeling from the loss of the young doctor – who had 1354 patients registered to him - Ōtaki Medical Practice was forced to close its doors to new patients over a busy winter.

An email chain shared with the Herald from the same period shows Ōtaki Medical Centre pleading with Twyford for a chance to make the case for an intervention in person.

He wrote that Richards had already handed in his notice, and described the "devastating" impact of his departure on the community.

While there were no barriers to Richards remaining in New Zealand, the lack of a clear pathway to residency made it hard for him to purchase a home or buy into the practice.

"He does not want to go, however the current position with the Visa Residency programme has limited his options to create a home in NZ," reads the email.

"His departure will be devastating to this community. The roll-on effect is significant. Our ability to deliver continues to reduce, the health our community suffers, more pressure goes on secondary care and so on.

"While I am specific to Ōtaki, this is an issue impacting on the health of a nation." 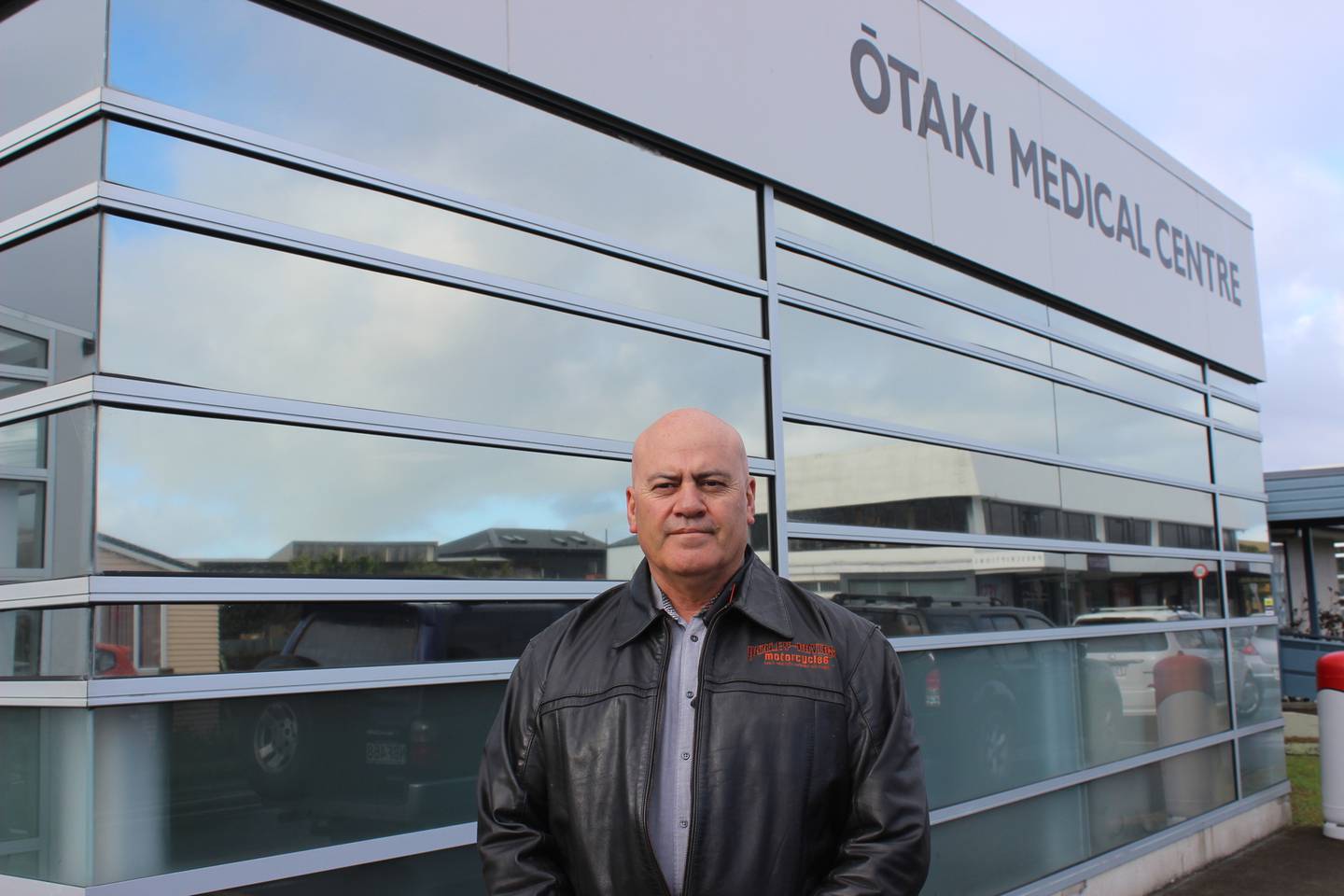 An email from Phil Twyford's office on February 5 said the matter had been forwarded to the Associate Immigration minister, who declined the request for intervention.

"I sympathise with the situation you find yourself in and understand the difficulties your practice is facing," read the email, from a secretary in Twyford's office.

"As you are likely to be aware, the deferrals are a temporary measure in response to the ongoing Covid-19 outbreak.

"The Minister has decided he is not going to give consideration to requests for an EOI to be selected from the pool or an invitation to apply issued while the temporary suspension is in place.

"Therefore, your request for intervention has not been accepted. The Minister thanks you for your patience in these extraordinary times."

Speaking to Herald last week, Raureti said their requests for a meeting were never addressed. 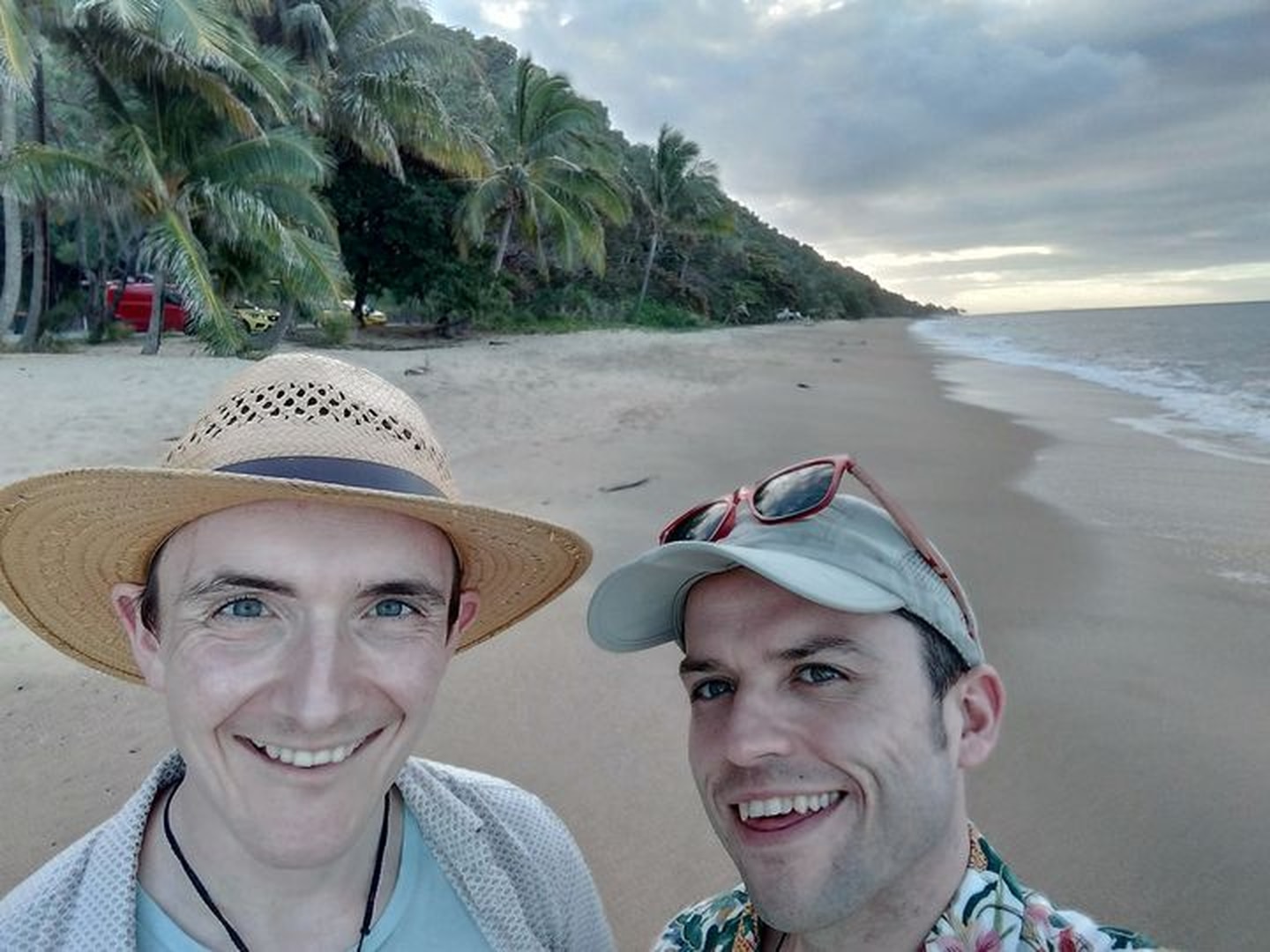 "What we really wanted was the opportunity to go and sit with the minister and explain to him the impact the doctor leaving will have on our community," he said.

"They never even considered that – nowhere in that email chain do they even say 'we don't think a sit down discussion's necessary' … they simply didn't acknowledge that at all."

Raureti said it was "heartbreaking" to see media reports of the associate minister granting residency to people with criminal convictions.

Twyford said he could not comment on individual cases, but people with criminal convictions made up a "very small proportion" of the cases in which he had intervened.

He said the safety of New Zealanders was "top of mind" when he was considering cases.

"To this end I make full use of the relevant information available to me, including police certificates and background checks," he said.

"The convictions in question were at the lower end of offending, and often of a historic nature.

"They are considered along with all relevant aspects of a given case, including any rehabilitation completed, and evidence of a positive contribution to the community."

As at August 30, 11,553 migrants within New Zealand were in the queue for skilled residence applications.

A document on the Immigration NZ website shows 3696 residency applications were granted in the Skilled Migrant category in the 2020/21 year.

"It actually surprises me the number of people that have received residency in the past year, when he wouldn't even talk to us," Raureti said.

"If the minister's provided an intervention then it should be public knowledge that he does so."

In the three months since Richards' departure Raureti said the impact on the community had been "significant".

"For a start we've had to close our books to new registrations, which we haven't done for a long time and I'd actually refused to do so," he said.

"It becomes significantly more difficult for us to catch up with that part of our community and review their long-term conditions and how they're going.

"Which consequently puts more stress on ED because if they can't get to us, they go to ED. The flow-on effect is significant."

Although the residency freeze was put down to Covid-19, Raureti said their ability as a business to recover from the pandemic was affected by the loss of migrant GPs such as Richards.

With two GPs from Holland and another nearing retirement, Raureti said recruitment of doctors who were willing to work regionally was an ongoing issue.

As a young GP who had expressed interest in buying into the practice, Richards had been part of their long-term plan for the medical centre.

Although Prime Minister Jacinda Ardern signalled last month the stalled residency application queue was next on the government's to-do list, Raureti regretted that it was too late for Richards.

"You've let this guy go and there's nothing we can do about it now," Raureti said.

"And unfortunately the impact on our community is significant."