Reports of retail crime - from shoplifting to vandalism and ram raids - have almost doubled in five years, with police and the sector confirming a "violent trend".

It will come as no surprise to many shopowners dealing with a wave of youth-focused crime, which experts say bucks general downward trends and is likely fuelled by pandemic-related angst and social media infamy.

Police say a large chunk of the increase is actually down to improved reporting processes, which the National Party disputes, instead laying blame on "soft on crime" policies under Labour.

Meanwhile, a youth advocate has rubbished the calls for more punitive actions, saying young people are being let down by inadequate resourcing for preventative measures and to address complex social issues.

The monthly average of retail crime reported increased from just over 4000 in 2017 to just under 8000 in the first six months of this year, according to statistics provided to the National Party by police.

Police national retail investigation manager Matt Tierney said in recent years police had worked much more closely with the retail sector to understand how much crime was occurring and where hotspots were.

This included a 2019 Retail NZ survey that found as much as 70 per cent of retail crime was not being reported.

"[The increase] is not actually a bad thing. If you understand the problem, the hotspots, then you can start to focus staff and preventative measures." 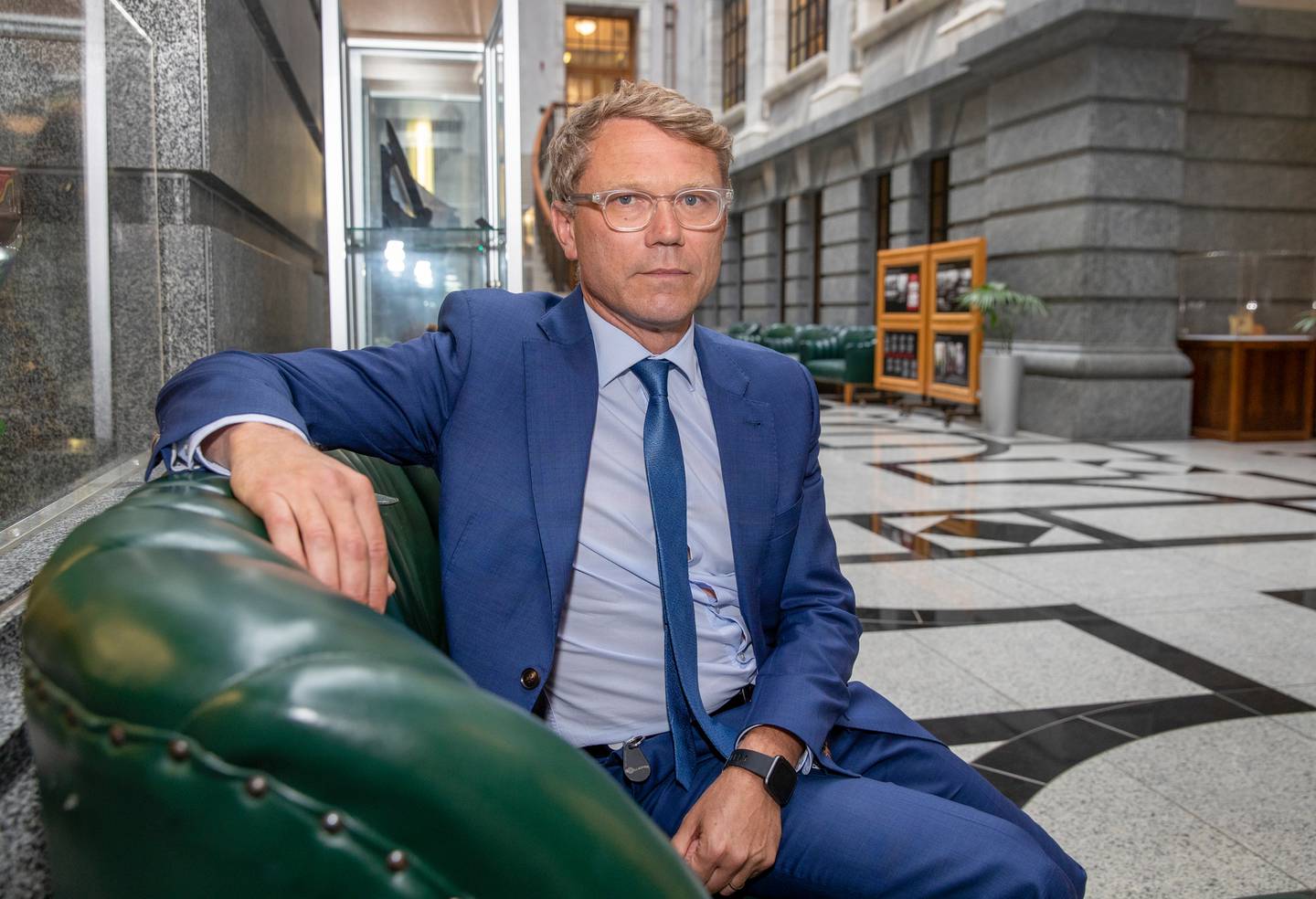 Hotspots were urban areas, in particular city centres in Auckland, Wellington and Christchurch.

This year in particular police made a "concerted effort" to engage the sector, urging that all crime be reported, he said.

It was "inconclusive" if there had been an actual increase in retail crime, Tierney said, but he accepted there was an increasing trend in violent crime and by younger people.

"That is from straight intimidation to shoplifting and assaults - there is genuinely a heightened environment.

"There are many social reasons, from Covid-19 and cost of living, but people are much quicker to anger these days."

Police and the sector had been working on resourcing and de-escalation training, and the Government was meanwhile addressing broader social issues.

"All we can do is bring before relevant authorities and trust them to play their part. How they manage from there is up to them, but there are many factors at play."

Retail NZ's Aimie Hines said she agreed the increase in statistics was largely due to better reporting, which was "crucial" to understanding the scale of the problem.

She said so far the greater co-operation with police had been a "success", with repeat offenders arrested and shopowners better equipped. 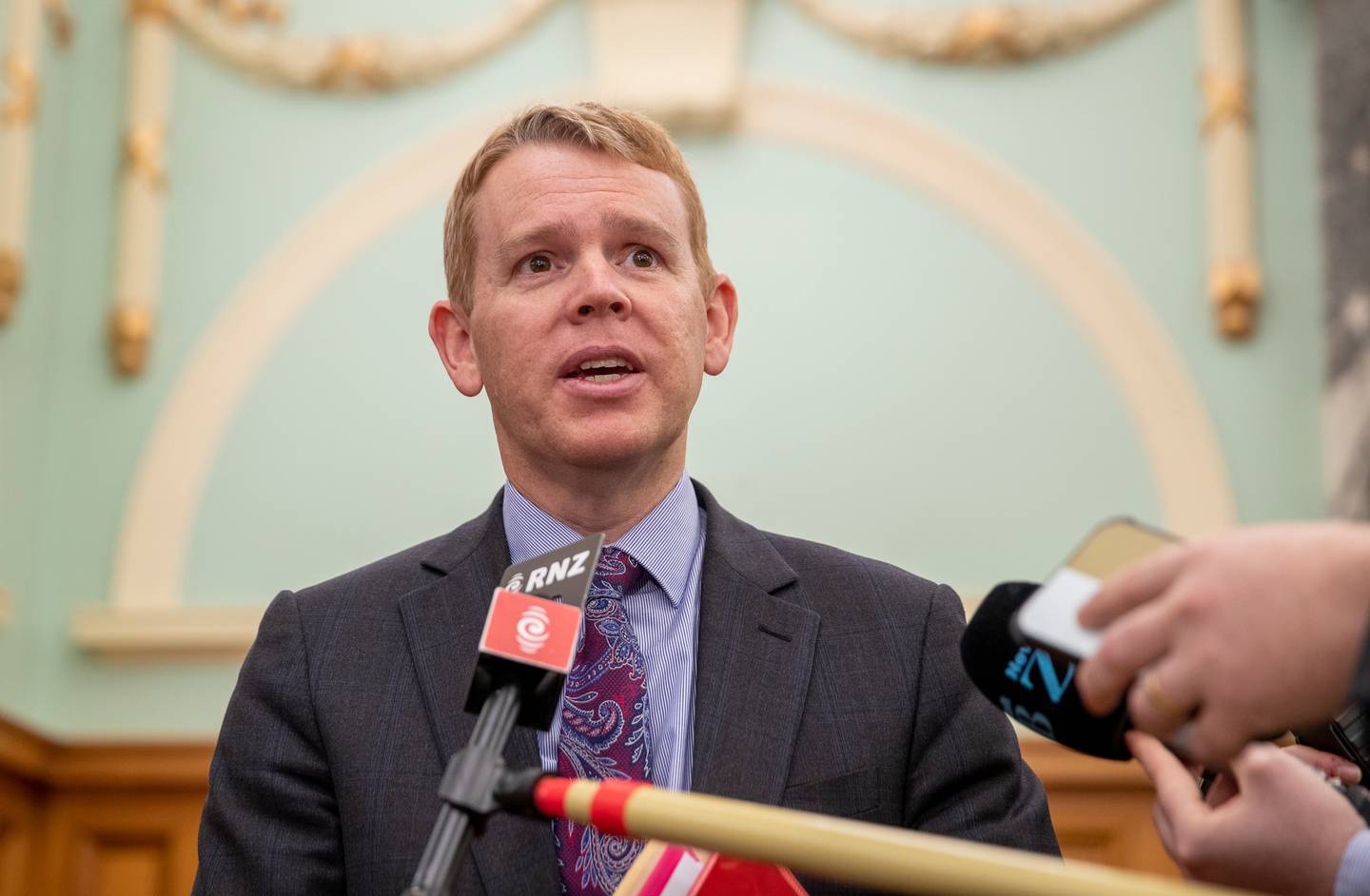 She said it was clear Covid and the higher cost of living had added stress to people's lives and there had not yet been a "national conversation around how to deal with that".

"But from our perspective there is an action plan and that has been a success so far."

"It is what everyone can see on the street, a general sense of disorder, that things are not under the control of law."

Goldsmith said there had been "four years of a soft on crime mentality".

"We are seeing an increase in violent crime, and the justice system naturally needs to focus on that."

But for lower-level offending, a lack of action had fed through to a "sense of lawlessness", he said.

"In Epsom, Newmarket, we used to have stores open on the street, now they only open internally into malls.

"They are locking those streetside openings due to shoplifting."

Goldsmith said there needed to be a broad look at the justice system from social issues including rising truancy rates in schools, but also "meaningful consequences".

Lifewise youth housing team leader Aaron Hendry said contrary to recent reports, in the longer term there had been a decrease in youth crime and recidivism since 2009.

"What we also know is that a proactive community approach to addressing youth crime is what works.

"These are complex challenges, and locking them up addresses none of them." 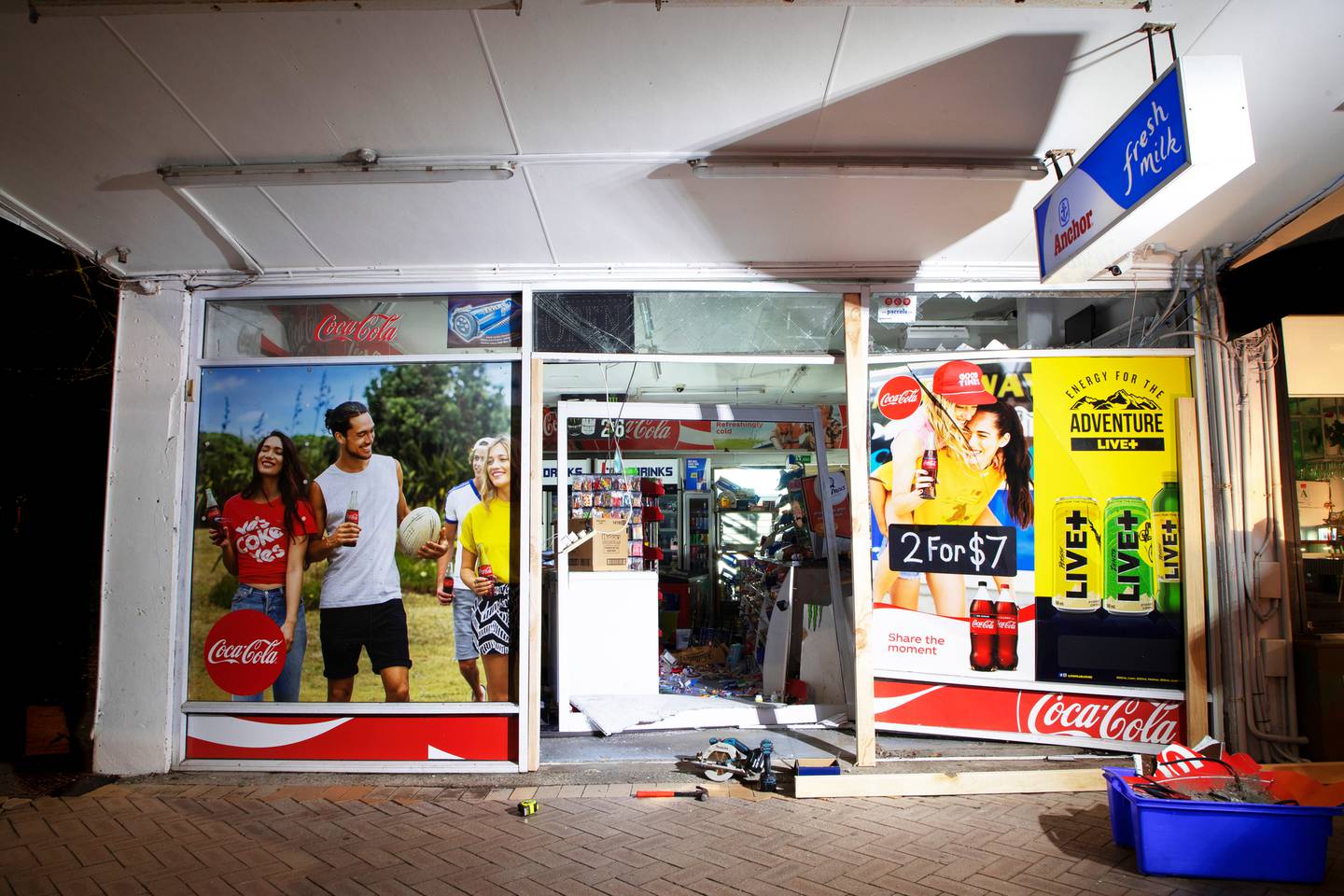 The aftermath of a recent ram raid burglary in Auckland. Photo / Hayden Woodward

Hendry said it did not mean young people should not "understand consequences".

"We need more of a focus on restorative justice, helping them understand what they did and what impact it had.

"Right now they are dealing with trauma, they are hurt, and that is all they are thinking about.

"Right now we are failing them, we are not providing enough support.

"The focus is on police, the courts, corrections, and we are not giving significant resources to the communities to do this work."

Minister of Police Chris Hipkins said in a statement since launching a programme in May, police were working closely with vulnerable small businesses to" identify effective and practical solutions based on the particular features of each location".

At least five stores in Auckland had preventative devices funded and over the next month 15 more shops in Auckland and Waikato would be assessed.

An estimated 500 retailers are expected to qualify for the fund.

A retail investigation unit set up in November 2021 had seen 31 offenders charged with 203 theft and violent crime offences, including one offender who threatened to kill a retail worker with a firearm, before driving his vehicle at that person while fleeing the scene.

"While police are successfully prosecuting, and the prevention activities are being rolled out, youth offending, including ram raids and other retail crime, is a complex long-term issue," Hipkins said.

"We are stepping up our focus to steer our young off the road to crime through a range of programmes, including more support for at-risk youth, keeping them at school for longer and providing greater access to meaningful activities.

"This will make a difference."