Sir Kim Workman's adopted son used to sit in the back of the car and let his Pākehā friends drive whenever they went anywhere, not because he couldn't drive or didn't want to … but because he'd get pulled over by police whenever he did.

"His attitude towards authority was really affected by that and ultimately led to a life involving methamphetamine and prison," Sir Kim says.

It's one of the reasons why Sir Kim's work studying the police's inherit bias, racism and use of discretion is so important to him.

Last year the New Zealand Police announced they were partnering with Sir Kim and the University of Waikato to study those very issues within their ranks.

Today they released an update on that work and where they see the study going.

For the past 12 months, the panel has been laying the foundations for how they're going to undertake the research by conducting literature reviews and establishing the terms of reference for the study.

This year Sir Kim said the focus would likely be on the police's use of force and their decisions in charging those they arrest.

Months before today's release Sir Kim told Open Justice there had been many studies into police behaviour, but few that actually partnered with police.

"There's been a lot of attempts to address these issues internationally, and a lot of the studies tend to come in at the extreme end - either chastising the police or not going hard enough," he said.

"What tends to happen with this sort of research is that it turns the victims into objects rather than subjects.

"Some Maori drivers get stopped because they have an old car and because they're brown. They come to view this as not about them breaking the law but about making their lives miserable." 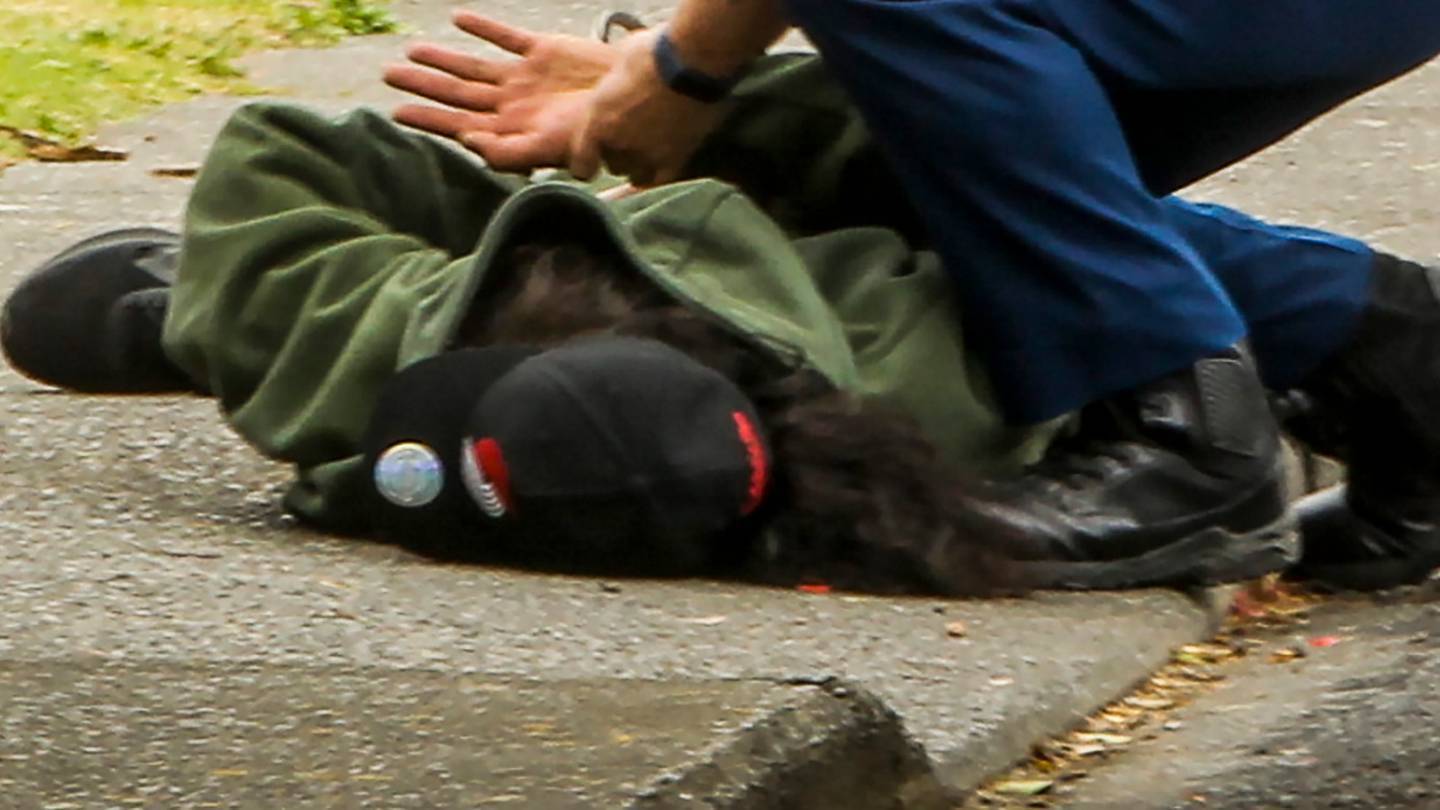 Police use of force is under the microscope as part of a new study. Photo / File

Sir Kim said the biggest win so far was engaging with police on a complex topic and identifying two key areas that need to change; leadership and training.

"There's a tendency in New Zealand to turn training into a commodity, to have a third party come in and tick a box that says you've done diversity training now or bias training or whatever," he said.

However, having been in the public sector all his life he says this is the most-introspective look at the way a government organisation works that he's ever seen.

"Until 2017 no one wanted to talk about racism within the Government. It was a socially constructed silence. A white denial."

"Now, all of a sudden people are talking about it and starting to understand that the procedures, processes and legislation are inherently … racist."

The research will initially cover three key areas that have been identified as being of potential concern; who police speak to and how they engage with them; their use of force and who they choose to charge.

The panel meets regularly with the police's Operational Advisory Group - a task force that essentially tells the panel if the ideas and solutions they come up with are going to be feasible to implement for frontline police officers.

The group is made up of frontline officers who have been nominated by their district commanders and must be at a constable or detective rank - so they're actively involved with stopping members of the public, speaking to them or having to use force.

"We want to make an environment within the OAG where people can speak freely, but also the courage to bring with you the sentiment of your work colleagues."

Gemmell says he's seen the police force change a lot in the past 20 years and even being able to talk about bias and racism was a big step. 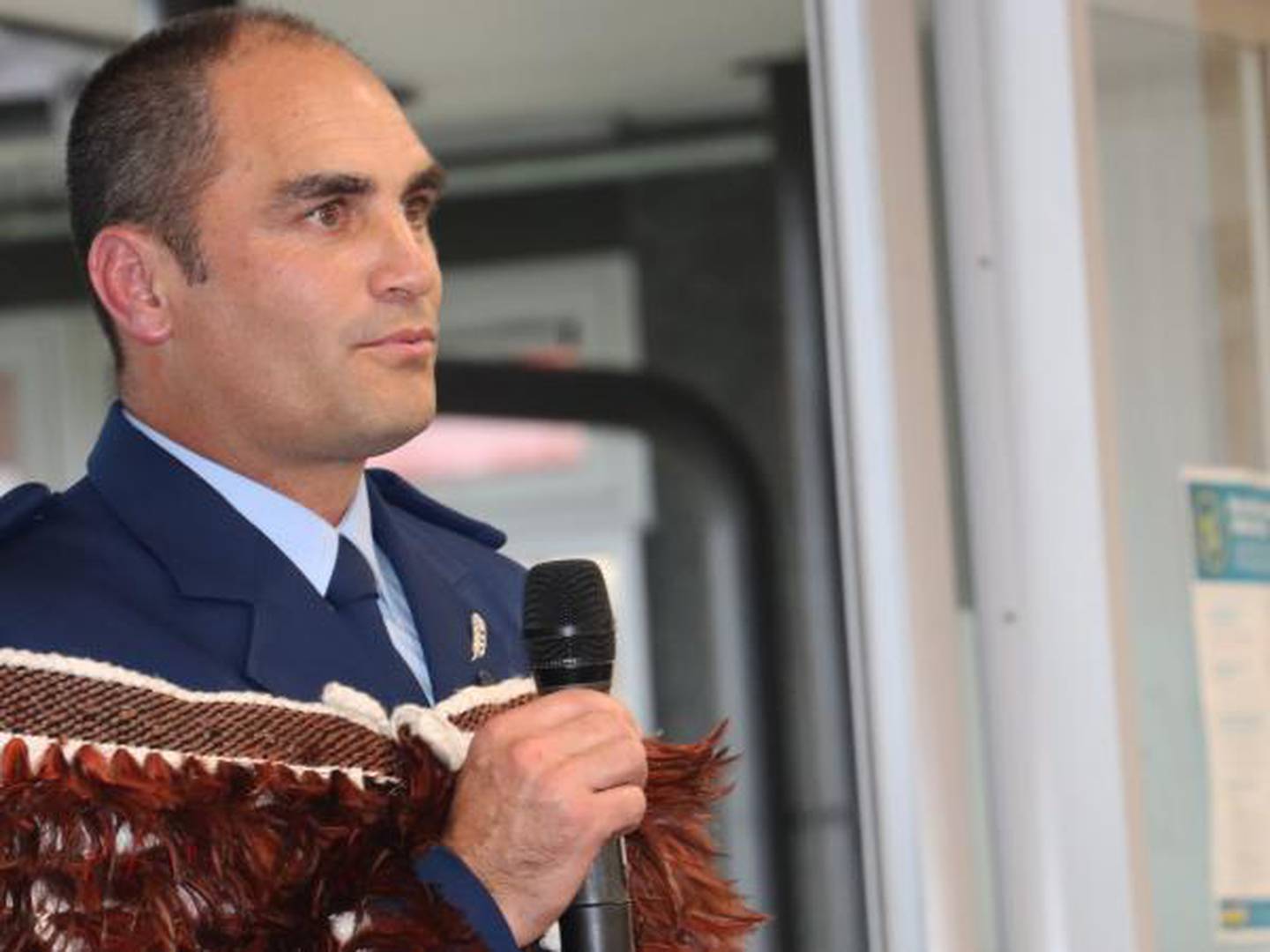 Inspector Scott Gemmell says the police force has changed a lot in the past 20 years. Photo / NZ Police

"I think the staff coming out of [Police] College more recently have a better understanding of bias, humanity and decision-making as well as looking for an outcome that's going to be more beneficial to victims and offenders … rather than just dealing with what's front and centre.

"Our staff are asking a lot more questions around why offenders are doing what they're doing, particularly around those lower-level offences."

Assistant commissioner Bruce O'Brien heads the police's Evidence-Based Policing Centre and told Open Justice a lot of the issues around how police engaged with their community were highlighted after the death of American George Floyd in 2020.

"It really brought the issue of police legitimacy to the forefront and New Zealand was not immune to that either," he said.

"It's the way in which we go about using our powers."

O'Brien said one of the police powers particularly under the microscope was the ability to stop and search vehicles.

"That's the bit that some communities feel they're being over-policed in. They feel that they see police too much and police stop them too often.

"The other side is under-policing. There's other communities that feel they don't police enough or that we don't take their concerns seriously enough."

He said police staff are often deployed to a certain area to target car crime or burglary specifically and that can exacerbate the issue of people feeling like they're being stopped all the time.

For example, they might drive a Mazda Demio - one of New Zealand's most-stolen vehicles - and work a night shift in an area that police are targeting for car conversions. As a consequence they're stopped more often than they think is fair.

"It's an issue we want to get to the bottom of because it's a concern that's raised by those Māori and Pacific communities that they feel they are stopped just because of their skin colour, and that's something that's at the forefront of our minds now about who and how we stop people."

In terms of police bias O'Brien said it came down to nuances of police discretion.

"You might come across someone for a low-level offence like shoplifting, but they might have extensive criminal history, or a warrant, or they're drunk or high. All these factors need to come into your decision-making.

"This is where the research is going to be critically important - are there other tools we can be giving our officers that can help them make more informed decisions?

"It's simply not as easy as saying every time we deal with a shoplifter we give discretion to that person."