Police say they are aware of concerns that far-right Indian nationalist groups are operating in New Zealand and have a safety plan in place for an academic targeted by online trolls.

The comment comes after a Massey University professor came under fire for his research on Hindu nationalist ideology in Aotearoa.

A police spokesperson said safety plans are in place for Dean's Chair in Communication Professor Mohan Dutta after he made a complaint earlier this month about offensive social media posts directed at him and the university.

Police believe the trolls are overseas but have supported Dutta and spoken to him at length.

"We are aware of concerns being raised that far-right nationalist or extremist Indian groups are operating in New Zealand."

But there are none designated as terrorist entities in New Zealand, said the spokesperson.

"Police are concerned about all forms of extremism in NZ that has the potential to manifest in threatening acts of violence."

In May, Dutta published a two-page white paper about Islamophobic elements in far-right Hindu nationalist ideology, or Hindutva, calling for careful examination of its presence in New Zealand.

Hindutva refers to a political ideology that seeks to establish a monolithic Hindu nation in India, a movement that has gained ground since Narendra Modi's nationalist Bharatiya Janata Party came to power in 2014.

Dutta and other academics have stressed that Hinduism is not Hindutva, an extremist political ideology opposed to the pluralist and democratic ethos of Hinduism.

"Hindutva extremism is the threat to Hinduism," he said. 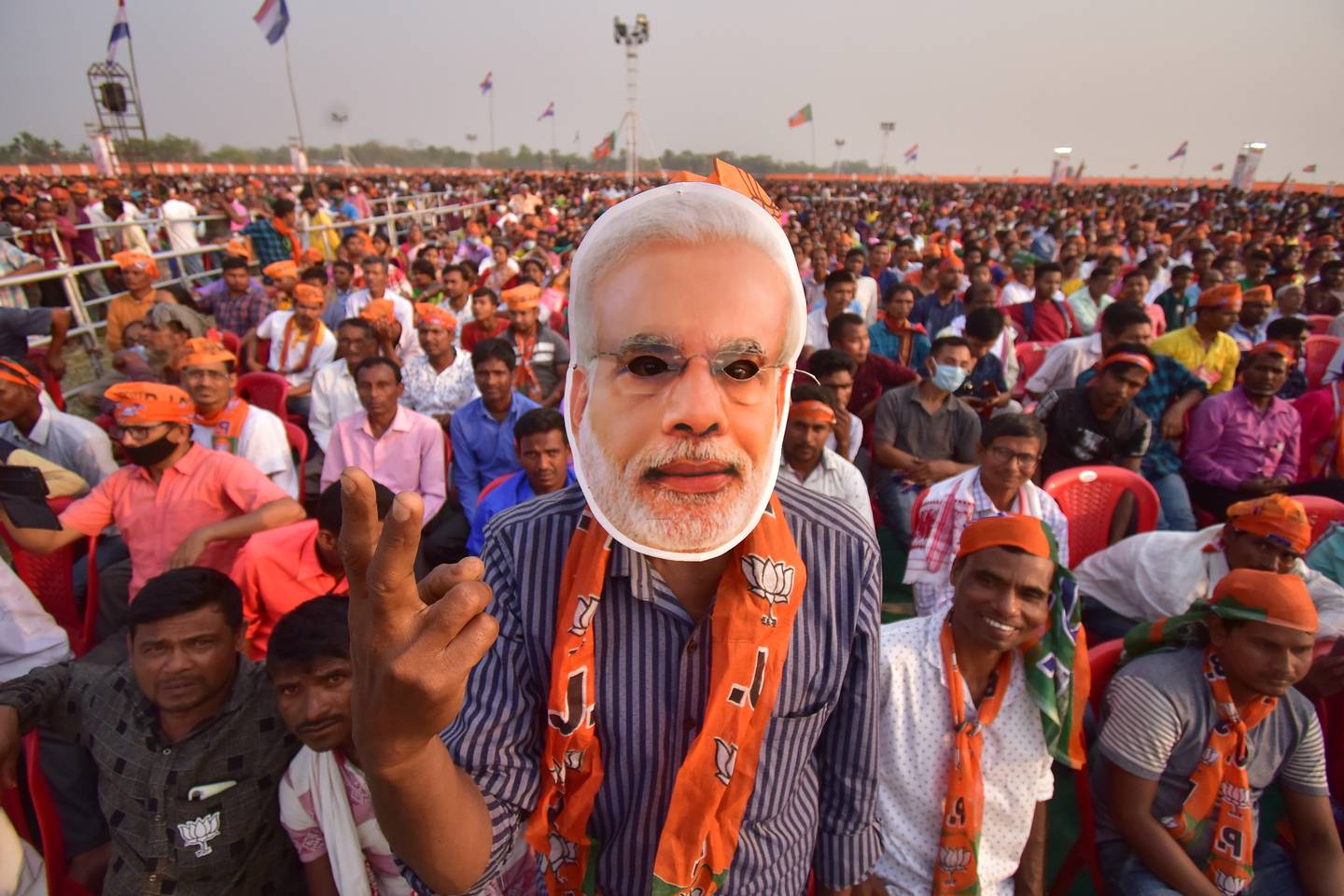 The white paper has drawn polarised views, with at least two local Hindu community groups blasting Dutta and others supporting his work.

The New Zealand Hindu Council and affiliated Hindu Youth NZ claimed Dutta and the university was promoting what they called Hinduphobia.

Hindu Youth took issue with the use of the word "Hindu" in research on political ideologies.

"Call it for what it is: right-wing Indian nationalism," said its president Murali Krishna Magesan, claiming the white paper "could lead to physical attacks on Hindus", especially students.

"The last thing Hindu Youth New Zealand wants to be doing is trying to inform ...Hindus in New Zealand that Massey University endorses Hinduphobia and Hindumisia and Hindu students should look to alternative institutes of higher education where they will not be marginalised and can feel safe," said its president Murali Krishna Magesan.

There are 121,644 Hindus in New Zealand, one of the country's fastest-growing faith groups according to the 2018 Census.

Rallying around Dutta are several minority Indian groups here and more than 100 international academics who have written letters of support.

The Aotearoa Alliance of Progressive Indians (AAPI) started a petition calling for public support of Dutta's mahi in defence of academic freedom.

The NZ Indian Association of Minorities condemned what it called a "flood of hate, discrimination and hooting" against Dutta in a letter to Massey University and the Human Rights Commission.

Hindus for Human Rights Australia and NZ said attacks on the professor were false accusations.

"We ... urge the governments of Aotearoa and Australia to examine the rise in religious extremism among the Hindutva groups in the two countries which, we believe, poses a serious threat to social cohesion within the Indian diaspora," it said in a statement.

Dutta started receiving online attacks in late August after giving a talk ahead of an international online conference on 10-12 September with the title "Dismantling Global Hindutva".

The professor had told the Herald he was getting as many as 80 Twitter messages and tags a day calling him names like "grade A tw**", "stinking a**hole" and "boot licker".

Conference organisers and participating academics and institutions around the world were also on the receiving end of harassment and even death threats, prompting media reports of a coordinated attack to intimidate and shut down critical debate on Hindutva.

Dutta continues to see offensive messages and posts about him and his work online. He says he and his family fear going out even to the grocery store.

A Hindu Council Facebook post in early September had a comment calling on Hindus to boycott Massey University, and another saying Dutta would be "set on fire" if he were in India.

The fire comment was deleted last week, with a post from the Hindu Council saying threats to anyone will be removed. Hindu Youth has also condemned threats against Dutta, his employer and their supporters.

One Auckland-based site The Indian News published a named photo of Dutta in an article on September 16 claiming an "anti-Hindu tirade" had reached New Zealand led by a "gang of some smelly rats".

"I am feeling threatened enough to think, how are we going to publish our next pieces of work?" Dutta told the Herald.

He says the online attacks are having a chilling effect. The Facebook page of his research centre CARE at Massey University has been taken down because of safety concerns of the staff, many of them women.

"The kind of antics (that are) silencing voices of academics in India, we're starting to see similar threats now in other parts of the world, in Western democracies," he said.