The discovery of bodies inside Pike River coal mine, more than a decade after the disaster, has reignited family hopes that a criminal prosecution is still possible.

The remains of at least two men, with the possibility of a third, were spotted by a specialist borehole camera last week, police announced in a press conference in Christchurch yesterday.

While police know who the six or eight men were who were working in that area of the mine when explosions tore through the West Coast mine, killing 29 men, on November 19, 2010, they are yet to identify the remains.

The bodies are in the "furthest part of the mine from the entrance", which means police will not be able to recover them.

"It's not unexpected, we know there's 29 men down there and we're drilling boreholes where we know people were working," Detective Superintendent Peter Read said yesterday.

"We still haven't finished the boreholes yet so there is a possibility there might be more [bodies found] - we can't rule that out." 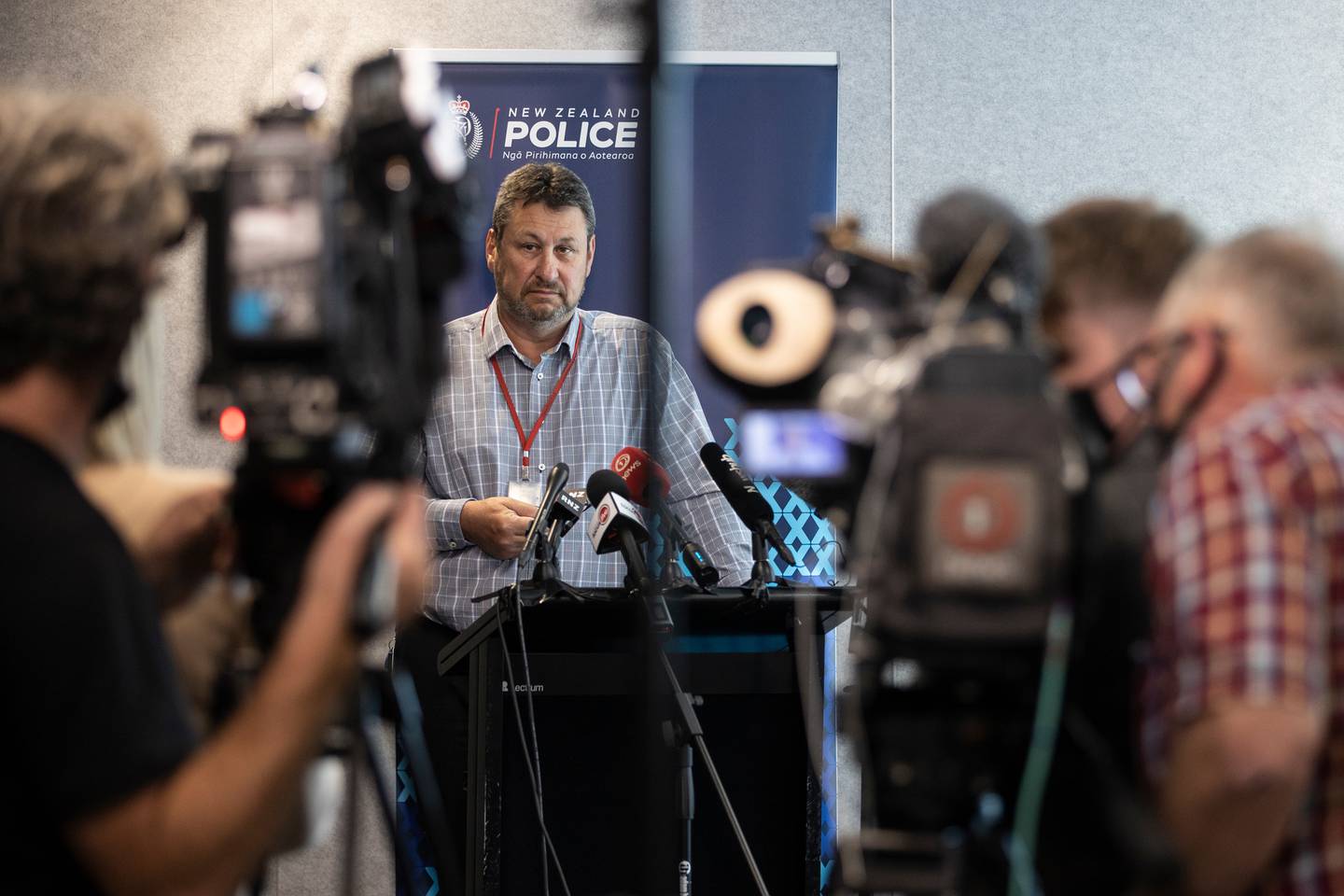 Read, and Minister Responsible for Pike River Re-entry Andrew Little, would not be drawn on whether a prosecution was imminent, with the police investigation ongoing.

Anna Osborne, whose husband Milton died in the disaster, was also tight-lipped about details of the "very, very clear" images which had been shown to families.

"We can't talk about the details of what we've seen because we don't want to put any future prosecution at risk, but we can say that what we've seen is starting to give real clarity about what happened down there," she said.

Geologist and Pike River expert Murray Cave told Mike Hosking he wouldn't do anything with the remains revealed on imagery in the mine yesterday.

He said they couldn't get in there and the imagery wasn't particularly new. They had already seen images of the bodies back in 2011 at the time of the Royal Commission of Inquiry and so they had known about it "for a long, long time".

As for what the point is from continuing to work on it, he said that wasn't a technical question it was a question for the people who made the decision to try a re-entry into the drift but apart from that he wasn't sure what would be achieved.

There had already been a lot of money spent on the project, but whether or not they should was a different question.

Local West Coast publican Bernie Monk, however, whose son Michael died in the mine, was more strident, saying that families had shown government officials images of bodies as far back as 2011.

"I'm angry and gutted that the government departments have done this to us, after all the work and expertise that we've put in place to help them," he said.

"This has been a complete cover-up. The government departments have just covered this up, hoping that we'd go away." 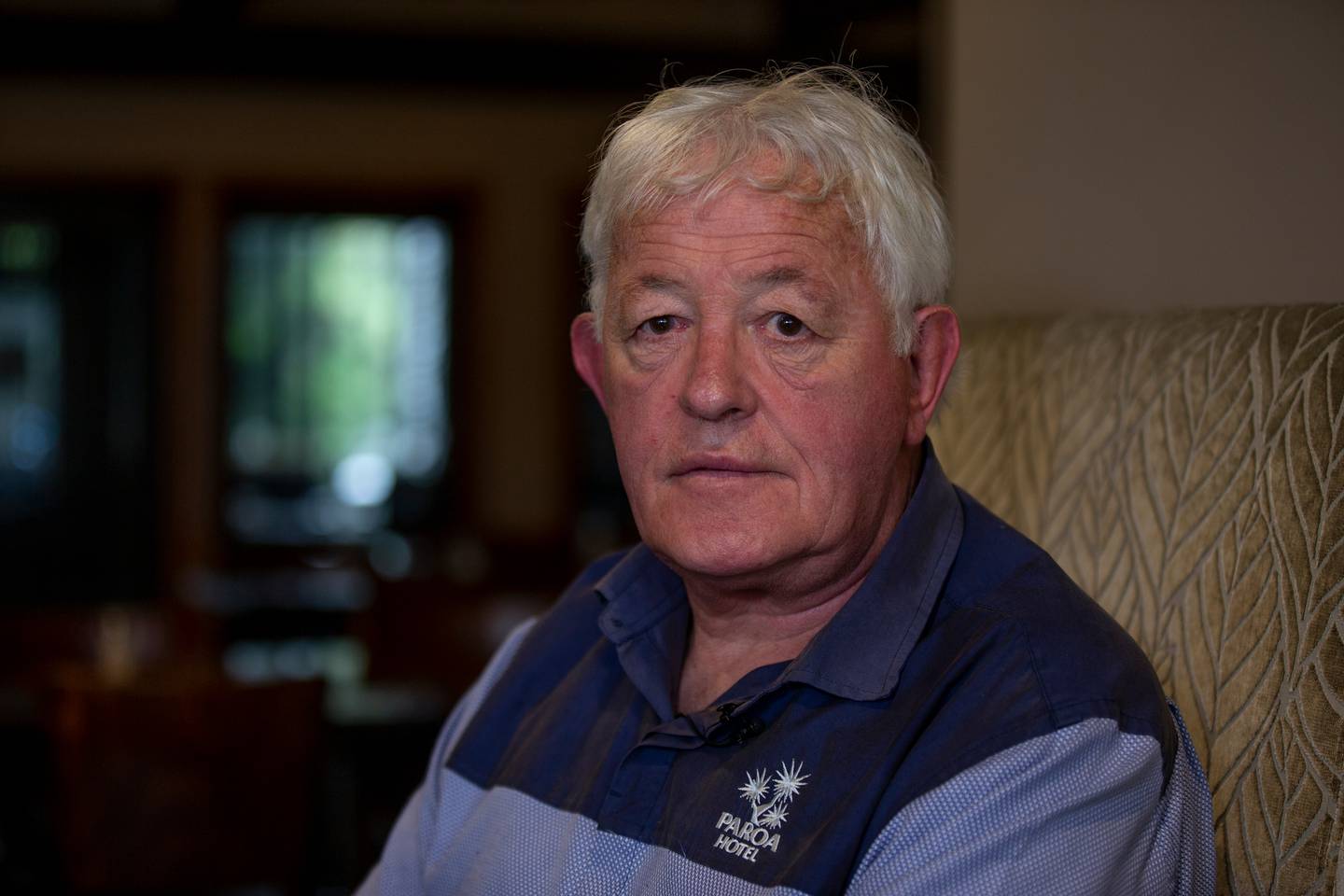 Bernie Monk, who lost a son at the Pike River explosion, feels let down by the authorities. Photo / NZME

Monk believes that the rest of the bodies are at an area known as the "compressed air line".

That would suggest, Monk says, that not everyone died when the first explosion happened.

"The evidence of that was all the self-rescue boxes were taken out of the box ... which we told them about back in 2011. Where did they go to? They went to that compressed air line," he said.

On Friday, November 19, 2010, at about 3.44pm, an explosion ripped through the Pike River underground coal mine, followed by subsequent explosions. Two men made it out alive but another 29 were unaccounted for.

Royal Commission on the Pike River Coal Mine tragedy found that the "immediate cause of the first explosion was the ignition of a substantial volume of methane gas", but could only speculate on what might have triggered ignition.

"The mine was new and the owner, Pike River Coal Ltd (Pike), had not completed the systems and infrastructure necessary to safely produce coal. Its health and safety systems were inadequate," the commission's report said.

The money was split between the two survivors and the families of the 29 missing, a total of $110,000 for each man who had been down the mine that day.

Australian company VLI Drilling, which employed three of the men who died, also pleaded guilty to health and safety charges and was fined $46,800.

Rowdy Durbridge whose son Dan was working in the area of the mine where remains have been identified, said the discovery announced yesterday was a shock.

"You know the guys are down there but to know they have been seen, it hits you hard, eh," he said.

"We've fought hard for years now to get justice for our boys, and this is part of it happening.

"This is why we worked so hard to negotiate these boreholes and we'll be supporting the police in whatever way we can to take this further if it needs to happen."

Police said they are continuing to work with forensic investigators while the new images have been reviewed by a pathologist.

The images would not be released publicly out of respect to the families and the investigation, Read said.

The Pike River Recovery Agency (PRRA) completed its $50m re-entry of the mine's access tunnel to try and recover remains and find any forensic clues earlier this year.

It had been due to permanently seal the mine while police were part way through their borehole investigations.

But some Pike River families who lost loved ones, and had fought for years to try and get authorities to try and find their bodies, launched legal action to try and stop it from happening.

Little confirmed yesterday that the PRRA is at the end of its budget and advice from police and the agency points towards a recovery being "impossible".

Currently, there is no consideration to unseal the mine, he said.

"I know some families would like to go further but that won't be possible."