The time has come for the highly-anticipated Pacific Islands Forum, where members will meet face-to-face for the first time since the pandemic began.

It's already off to a rocky start after devastating news Kiribati - one of the Federated States of Micronesia - won't be at the 51st forum.

The move has re-exposed a rift that previously threatened to break up the premiere regional body; Micronesia feeling snubbed its candidate was overlooked for the executive position of Secretary General.

This week marks the first chance for Pacific leaders, many of whom also hold their nation's foreign affairs portfolio, to discuss the security agreement signed by the Solomon Islands and China.

Leaders have met virtually throughout the Covid-19 era but face-to-face talks are back and there's a lot to catch up on.

Fresh out of Covid-19 isolation, Mahuta is travelling to Suva with Prime Minister Jacinda Ardern.

Mahuta has met virtually with her Solomons' counterpart Jeremiah Manele since the Solomons-Beijing security pact was leaked, sparking alarm in New Zealand and Australia.

She said bilateral relations between the two countries "remains warm" but has not offered up any finer detail on what was discussed about the pact.

"I don't want to kind of paraphrase the detail of the conversations except to say we had a range of conversations including the existing support that New Zealand provides to the Solomons, labour mobility issues, climate change and ongoing opportunities to work together."

Any hope all 18 forum members would be working together this week have been dashed by news Kiribati has withdrawn from the forum with immediate effect. 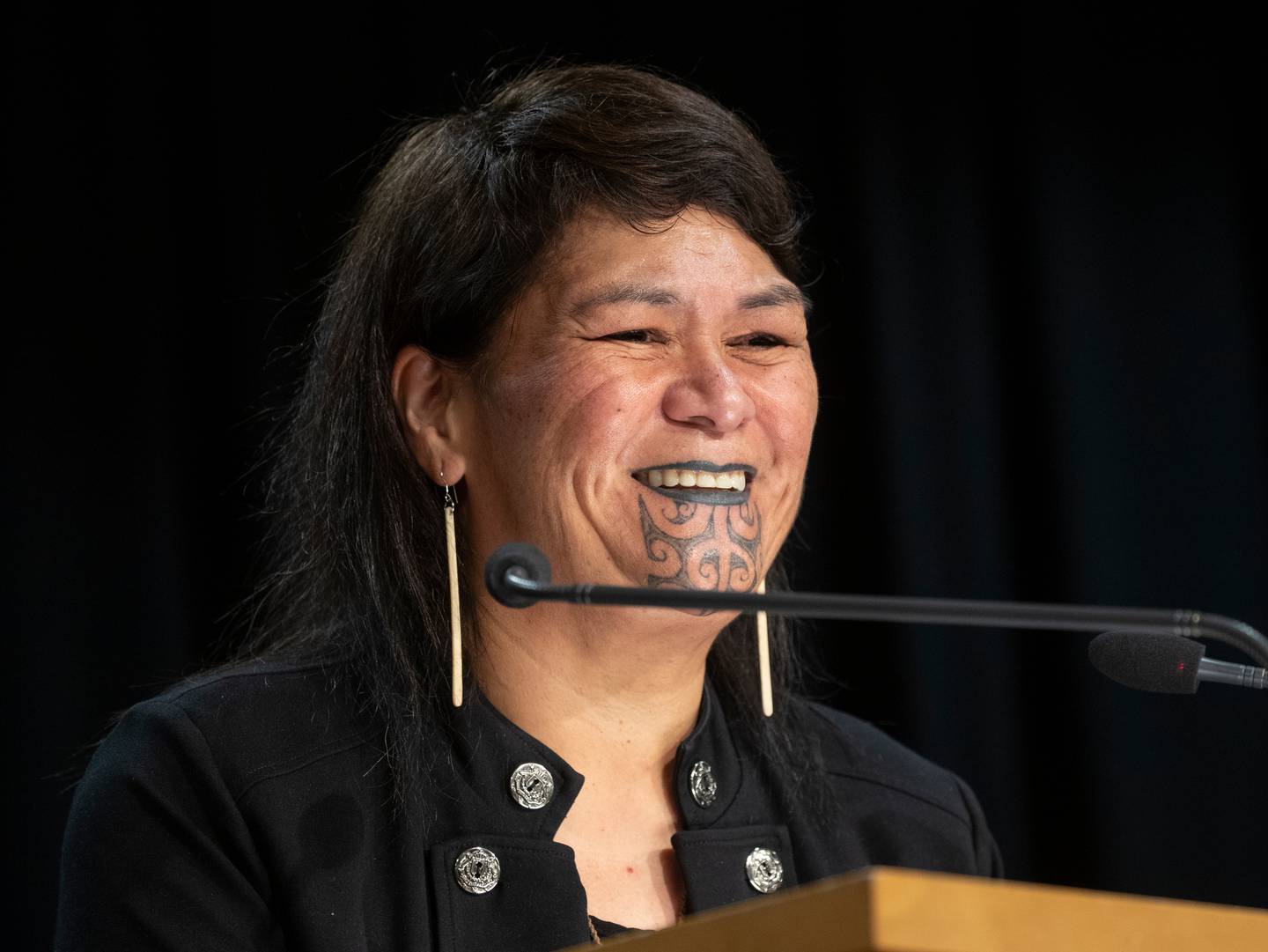 In a letter to the forum Secretary General, Fiji's Henry Puna, Kiribati President Taneti Maamau reiterated a leadership grievance over Puna's appointment in his role.

It had been seen by Kiribati and other Micronesian countries as a snubbing of their own candidate for the role that had been promised to them in a gentleman's agreement.

It is yet another crisis for the forum as climate change looms as the largest threat to security in the region.

Minister for Pacific Peoples Aupito William Sio, already in Fiji, said despite the varying challenges members face, climate change will - and should - dominate the agenda.

"Absolutely. The leaders themselves have made that declaration loud and clear. The single greatest threat to the region is climate change and that's not going to change because the islands are facing that on a day to day basis."

Pacific security expert Anna Powles said Australia was the largest aid donor in the Pacific but its rhetoric on climate change had not been matched with action.

Its new government - led by Anthony Albanese - now had some some serious catching up to do, she said.

"This is where Australia and Prime Minister Albanese really need to fill the gap by actually demonstrating to the Pacific that Australia is serious and committed with respect to climate action."

The 2050 Strategy for the Blue Pacific Continent - a long term vision for critical challenges like climate change - may be endorsed at the forum this week.