New Zealand First's former director of operations says he would often fund party expenses himself, while Winston Peters was frustrated at a lack of fundraising efforts.

The comments from political consultant Apirana Dawson came as he gave evidence this morning during the early stages of the High Court trial of two men accused of operating a fraudulent scheme to conceal nearly $750,000 in party donations.

The duo, who continue to enjoy interim name suppression despite years of opposition from the Herald and several other media organisations, face two charges each of obtaining by deception. They deny the Serious Fraud Office (SFO) allegations.

Dawson, who first became associated with NZ First as an intern for leader Peters in 2005, has told the court of some of the inner workings of the party, office gossip and funding issues in recent years.

He said he had discussions with the former deputy prime minister, who was described as being fond of sausage sizzle fundraisers, about modernising the party and its donations process.

The consultant, who helped manage NZ First's 2015 Northland byelection and 2017 general election campaigns, said Peters expressed frustration with the lack of fundraising efforts from people in the party.

"There wasn't a consistent level of support [at NZ First], things would get delayed or postponed," he said. "I was frustrated because the MPs wouldn't go off and put effort [into] fundraising in their electorates."

Dawson, who also worked for the Labour Party between 2008 and 2011, said he would regularly pay for party expenses before seeking reimbursement, including for a new computer software system to be used as a fundraising database.

The court has been shown several emails between Dawson, the two defendants and Peters requesting payment for the management system NationBuilder, including one where he said he had talked to the person "who holds the purse strings".

Dawson said most of New Zealand's major parties, the Australian Labor Party and political campaigns in the United States have used the software.

The need to create a greater stream of funds was also one of the reasons the New Zealand First Foundation (NZFF) was established, the court has heard.

Dawson said he understood NZFF would help to "ensure the long-term viability of the party, by receiving donations, investing them, that sort of thing." 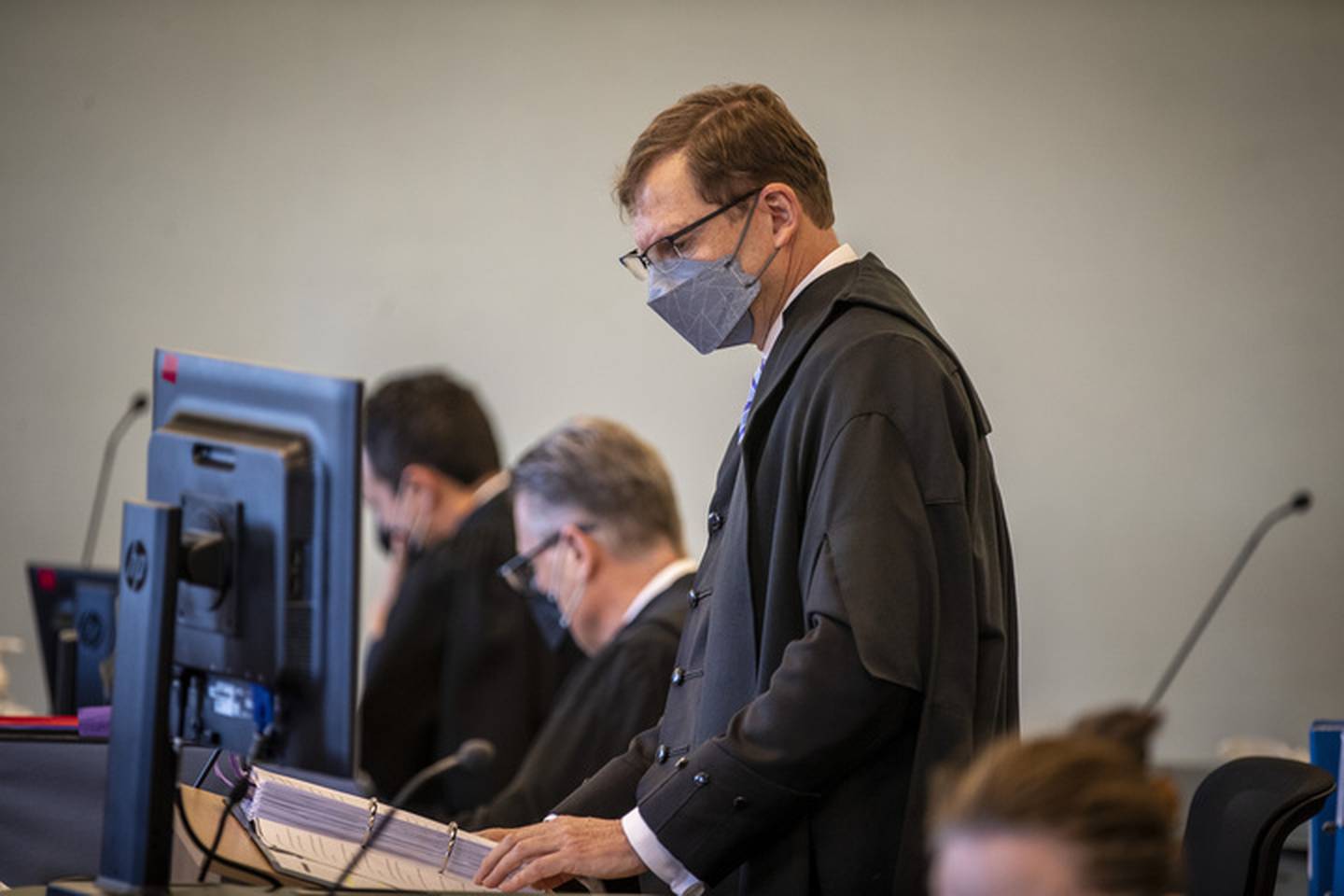 Lawyers for the SFO have told the court over a more than four-year period to early 2020 some 40 donors believed their donations were going directly to the NZ First party. But, prosecutor Paul Wicks QC said the money was instead deposited into accounts linked to NZFF and one of the defendant's private companies.

Several statements from donors have been read to the court and suggest most did not know the difference, if any, between NZ First and NZFF.

"I believed we were paying a donation to the NZ First party to support their campaign," one said.

The SFO accused the defendants of deploying a fraudulent device, trick or stratagem to deceive the NZ First party secretary and the Electoral Commission and maintain control of the donation money.

Wicks told the court the pair "spent it as they saw fit" on a range of party expenses and endeavours, including leasing and furnishing office space on Wellington's Lambton Quay for "NZ First Party headquarters".

Dawson said he and Peters, who is not on the SFO's list of witnesses, visited the office.

Other expenses included a guest appearance fee of nearly $10,000 for Kiwi boxing champion Joseph Parker to attend a party conference and a $25,000 video of Peters touring New Zealand on a bus.

Wicks told the court it was irrelevant that the money was being used for the benefit of NZ First.

"This case is not about the use of the money but the exercise of control over that money," he explained.

"It was for the party to decide and control how it wanted to spend its money, not for the defendants to do so."

The Electoral Act requires a political party secretary to submit an annual return of donations to the Electoral Commission, however, Wicks said none of donations in the four-year period were accounted for.

"The defendants knew of the Electoral Act requirements and chose to not follow them," Wicks alleged. 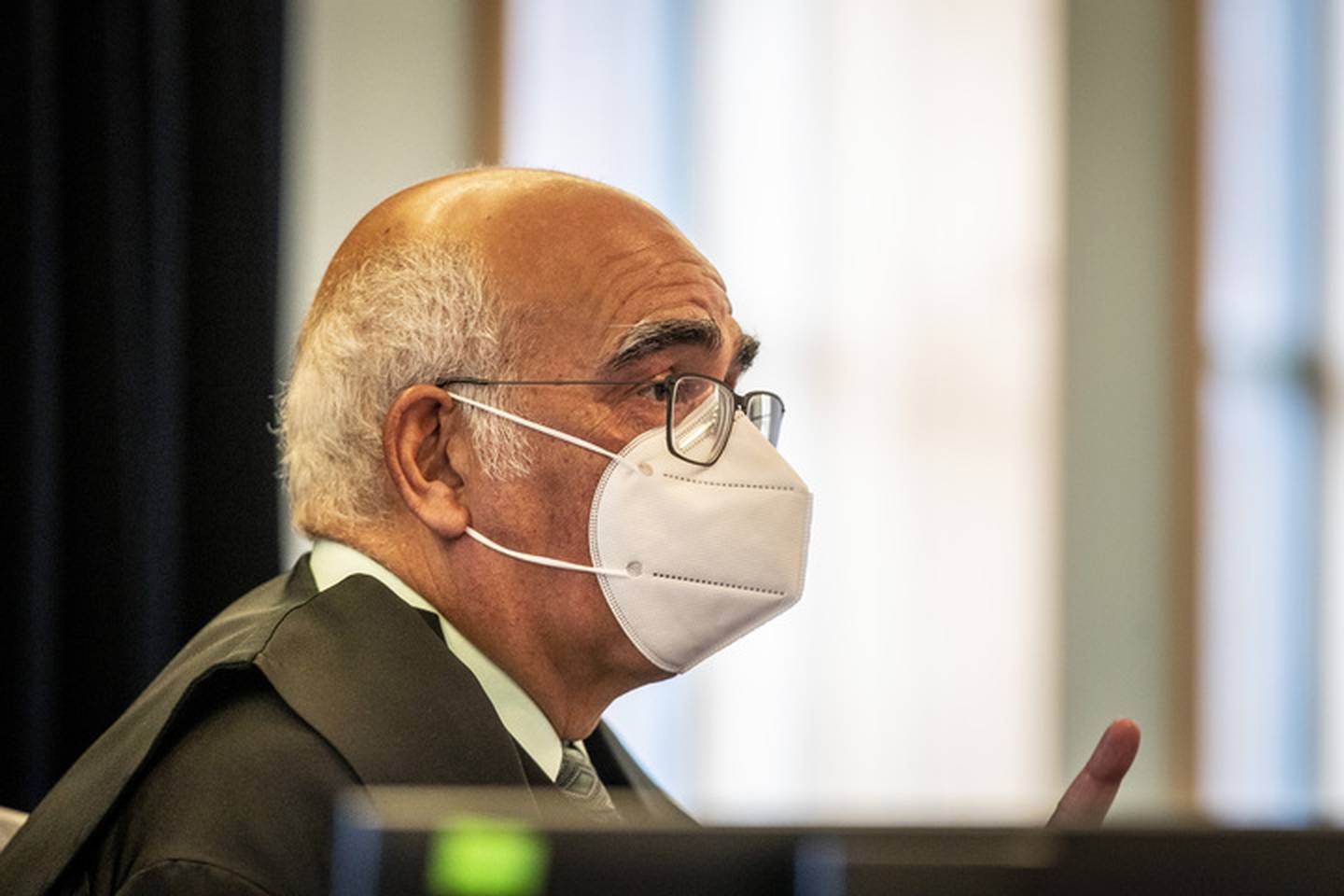 In an opening statement for the defence yesterday, lawyer Tudor Clee said the NZFF money was used as the party expected.

"We ask the question: Where is the deception? The party management were not deceived," he said.

At the time the SFO laid charges in September 2020, neither of the accused were a minister, sitting MP, a candidate in the 2020 election or a member of their staff, or a current member of NZ First.

NZ First also unsuccessfully attempted to stop the charges from becoming public until after a government was formed following the 2020 election.

The judge-alone trial before Justice Pheroze Jagose in Auckland continues.