Two men accused of operating a scheme to hide three-quarters of a million dollars in donations to the NZ First party are now on trial.

The duo, who both continue to have name suppression, deny the Serious Fraud Office (SFO) allegations of electoral donations fraud and today reaffirmed their not guilty pleas to two charges of obtaining by deception.

Both now face an estimated six week judge-alone trial in the High Court at Auckland before Justice Pheroze Jagose.

At the time the SFO laid charges in September 2020, neither of the accused were a minister, sitting MP, a candidate in the 2020 election or a member of their staff, or a current member of the NZ First political party.

In an opening address this morning, Paul Wicks QC, who is prosecuting the case for the SFO alongside John Dixon QC, said over a more than four-year period most of some 40 donors believed their funds were going directly to NZ First.

But, Wicks claimed, the defendants deployed a fraudulent device, trick or stratagem to deceive them, the NZ First party secretary and the Electoral Commission.

Wicks said some donors were given a bank account for one of the defendant's private companies, while 35 were provided the account of the NZ First Foundation (NZFF).

"Those undeclared funds thereby became available to [suppressed]/New Zealand First Foundation to use as the defendants saw fit, and were used to pay expenses of the party and to develop a fundraising database for the benefit of the party and [suppressed]," charging documents read.

The court heard the NZFF was established prior to the 2017 election to help secure donations for the party, which had run campaigns on as little as $98,000, but would remain separate in organisation and law. 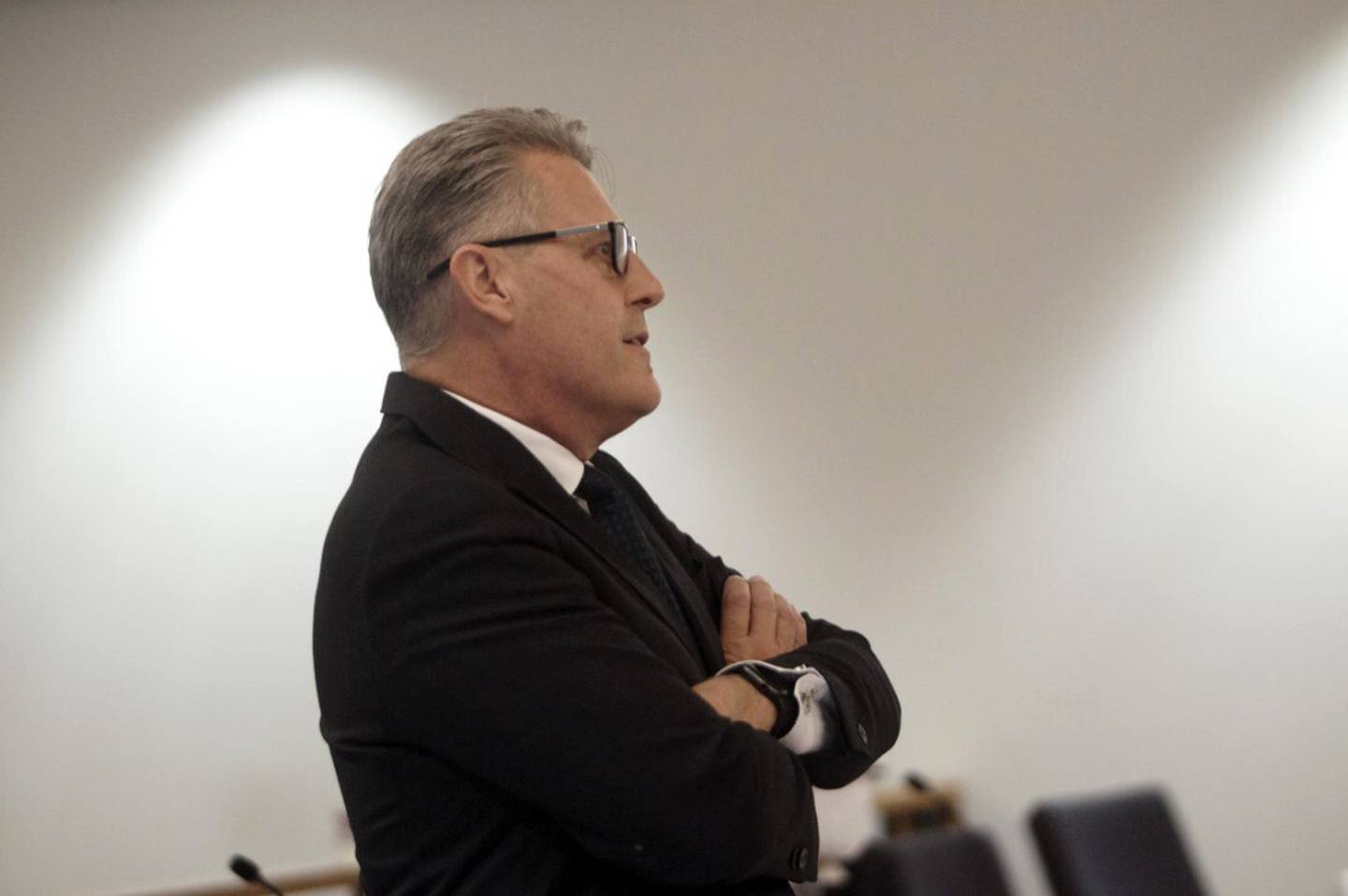 He said the party secretary, board and Electoral Commission weren't notified of the funds during that period.

Instead, Wicks told the court, the pair kept it separate and "spent it as they saw fit" on a range of party expenses and endeavours.

Wicks listed some of the expenses today, which included leasing and furnishing office space on Wellington's Lambton Quay for "NZ First Party headquarters", and paying for the storage of the furniture after the lease ended.

Social media activity, business cards, and a $25,000 video of NZ First leader Winston Peters touring New Zealand on a bus — played at the party's annual convention — were further funded with money deposited with the NZFF.

"This case is not about the use of the money but the exercise of control over that money," Wicks said.

"The [NZ First] board would not have approved the expenditure of the funds in the way the defendants spent it, had they known of it."

The Electoral Act requires a political party secretary to submit an annual return of donations to the Electoral Commission, however, Wicks said in this case: "Not a cent was accounted for in the annual returns".

A party secretary is further required to keep a record in its accounts of donations above $1500 and for those of more than $15,000 in a calendar year also note the identity of the donor.

"The defendants knew of the Electoral Act requirements and chose to not follow them," Wicks alleged.

He added the pair's alleged scheme kept NZ First, the Electoral Commission and the public "in the dark" about the extent of the donations.

Wicks said the money was also used to meet the operating costs of the defendant's private entities, which had a working deal with NZ First.

He alleged the company used donation money to fund itself to further obtain a commission on any additional donations.

Wicks added that the alleged scheme ensured the defendants remained in control of the funds, "including for [the defendant's] private company to be funded for its work for NZ First".

Efforts for media to name the accused pair stem from before the 2020 general election, when NZME and the group of media companies took legal action in an attempt to inform voters before they hit the polls but were unsuccessful. The NZ First Party also failed in a bid to stop the charges from becoming public until after a government was formed.

Further legal arguments about the defendants' suppression and the identities of the donors are due to be held during the trial, which is expected to hear evidence from more than 70 witnesses — many of whom are donors.

Peters has distanced himself from the NZ First Foundation and has denied any wrongdoing after it first came under scrutiny in November 2019.

When the allegations became public, Peters also claimed he and the party were "exonerated" and was critical of the SFO's decision to lay charges close to the election.