Two men accused of fraud over donations to the NZ First Foundation have been found not guilty by the High Court.

The verdicts were delivered in a written decision this morning by Justice Pheroze Jagose, who presided over the pair's judge-alone trial last month.

It comes as another political donations trial involving the Labour and National parties is due to begin on Monday.

The judge said the identities of the accused were "less important" than the role they played and "open justice largely has been met" in the case.

The pair were charged just before the 2020 general election and denied two charges each of obtaining by deception for what the SFO alleged was a fraudulent scheme to conceal nearly $750,000 in NZ First donations.

During the trial, lawyers for the SFO alleged - over a more than four-year period to early 2020 - some 40 donors believed their donations were going directly to the NZ First, many of whom were supporters of leader Winston Peters.

But, prosecutors claimed, the money was deposited into accounts linked to NZFF and one of the defendant's private companies.

Several statements from donors suggested most did not know the difference, if any, between NZ First and NZFF, which was reported to have bankrolled the party.

"I became aware of the existence of the New Zealand First Foundation once the Serious Fraud Office started their inquiry and I heard the name in media outlets," one said.

"I had no knowledge of the New Zealand First Foundation at the time of the donation." 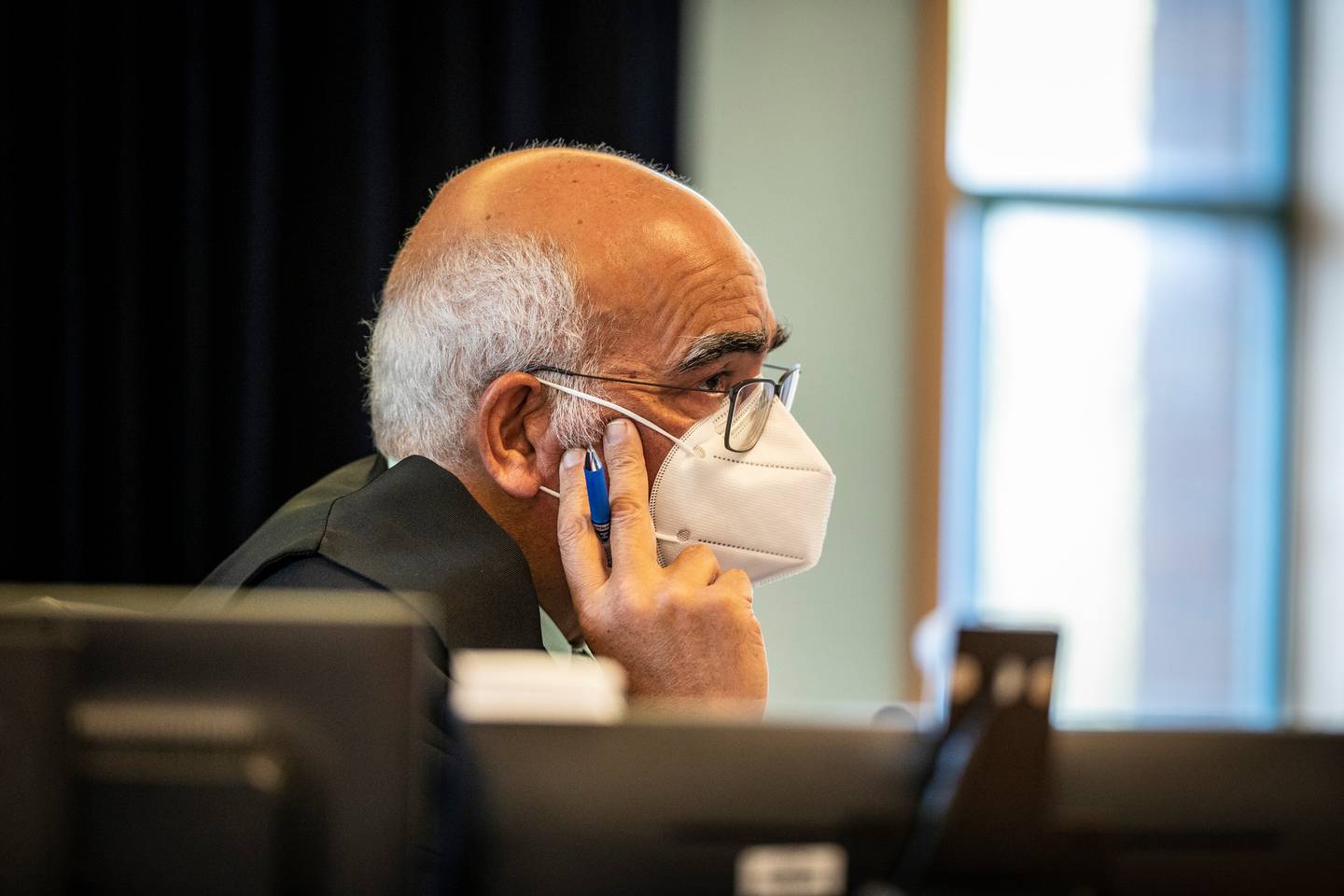 The SFO said the defendants' stratagem was to deceive the NZ First party secretary and the Electoral Commission and maintain control of the donation money.

The funds were then "spent it as they saw fit" on a range of party expenses and endeavours, including leasing and furnishing office space on Wellington's Lambton Quay for "NZ First Party headquarters", prosecutor Paul Wicks QC said.

Other expenses included a guest appearance fee of nearly $10,000 for Kiwi boxing champion Joseph Parker to attend a party conference and a $25,000 video of Peters touring New Zealand on a bus.

"This case is not about the use of the money but the exercise of control over that money," Wicks told the court.

"It was for the party to decide and control how it wanted to spend its money, not for the defendants to do so."

The Electoral Act requires a political party secretary to submit an annual return of donations to the Electoral Commission, however, Wicks said none of donations in the four-year period were accounted for.

Peters' absence from the trial was also a topic of discussion in the courtroom, with defence lawyer arguing the NZ First's hierarchy was not deceived and the leader was "significantly" absent from the Crown's witness list.

Peters has distanced himself from the foundation and has denied any wrongdoing after it first came under scrutiny in media reports during November 2019.

When the SFO's allegations became public, Peters also claimed he and the party were "exonerated" and was critical of the agency's decision to lay charges near the time of the election. 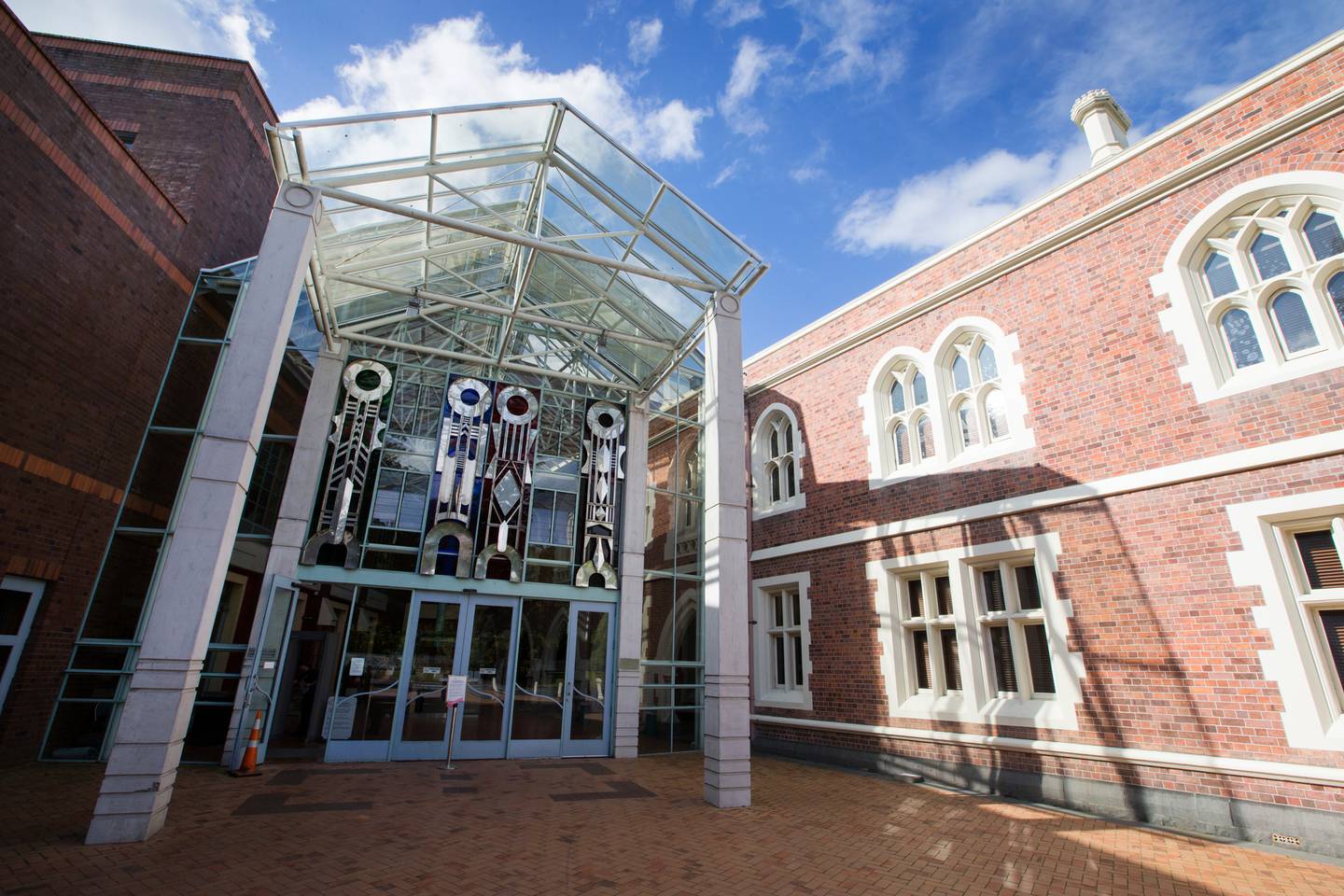 The verdicts were delivered in the High Court at Auckland this morning. Photo / file

A consortium of media organisations, including the Herald's publisher NZME, have long fought to name the accused men.

Before the 2020 general election, media took legal action in an ultimately unsuccessful attempt to inform voters before the polls opened.

A decision on whether the media organisations will seek to evoke Justice Jagose's suppression decision is yet to be made.

"Except for publication of any particulars tending to identify [the accused], open justice largely has been met in this proceeding," the judge's suppression ruling read.

"Media attendance at and reports and accounts of trial did not observably lack for publishable information. [The accused's] identity is less important than the role he played in the conduct at issue under the charges."