Who pays and how much for shifting homes and potentially entire communities due to extreme weather events associated with climate change is part of a major consultation process launched today.

Climate Change Minister James Shaw this morning published the draft National Adaptation Plan, which will determine how best the country should respond and fund costs associated with increased extreme weather events, and the thorny concept of "managed retreat" where areas become inhabitable.

The plan comes ahead of the much-anticipated Emissions Reduction Plan next month, which will outline how New Zealand will achieve the 2050 target of net-zero greenhouse gas emissions and contribute to keeping global warming below 1.5C.

"Just in the last few months we have seen massive floods, such as those in Tairawhiti; storms, such as those experienced recently in Westport; fires in the Waituna wetlands in Southland; and droughts right across the country." 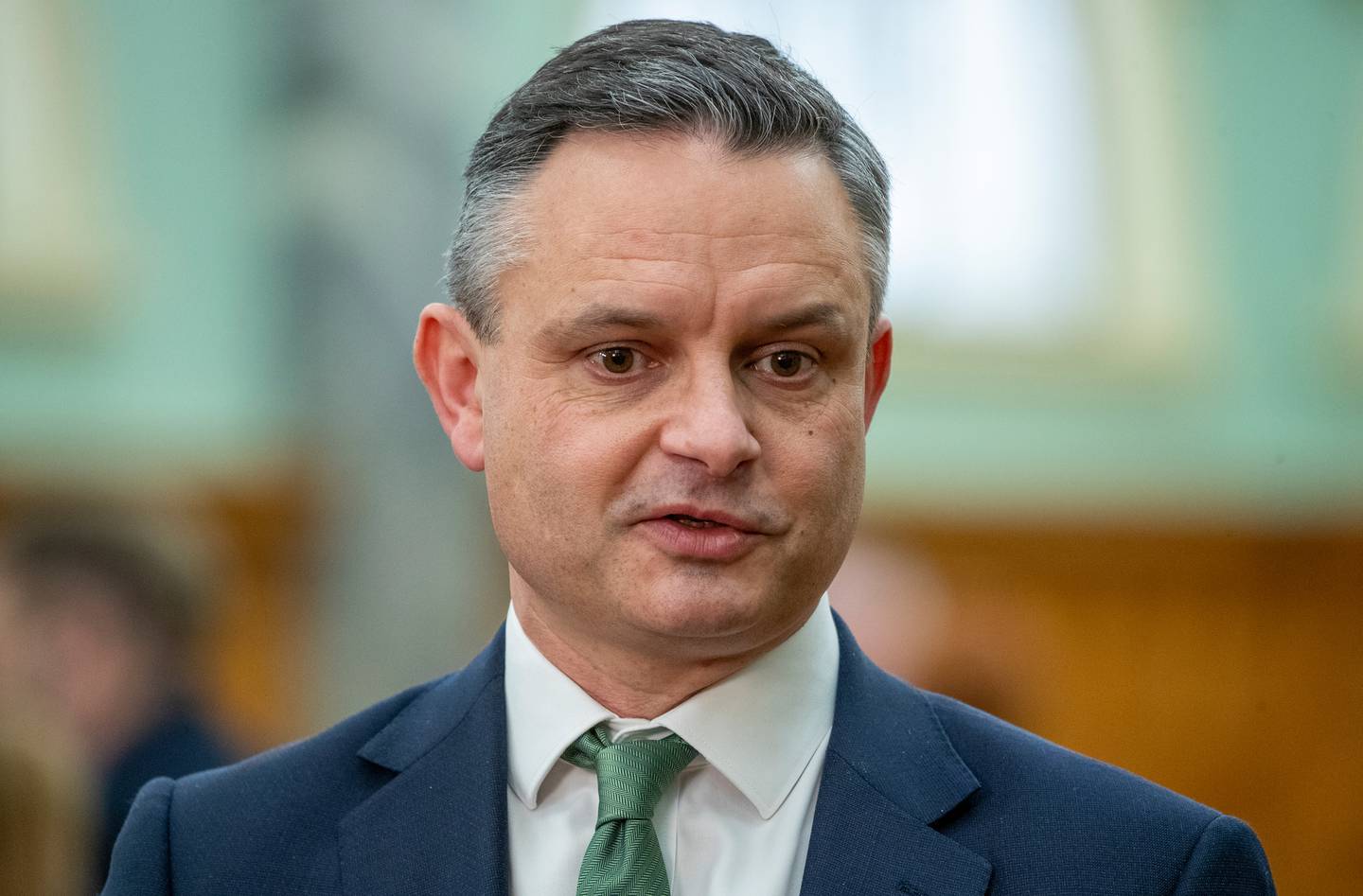 The draft National Adaptation Plan outlines actions the Government will take over the next six years to respond to the priority climate-related risks identified in the 2020 National Climate Change Risk Assessment.

"Central Government does not bear all the costs," Shaw said.

"The consultation asks how best to share risks and costs between property and asset owners, insurers, banks and local government as well

"It also asks for views on managed retreat and flood insurance, to ensure a joined-up approach to climate change adaptation."

The plan seeks to address issues raised in the managed retreat process that occurred in the Bay of Plenty town of Matatā, which took 16 years, a cost of about $17m and "years of stress and uncertainty for the community".

The plan aims to tackle these complex legal and technical issues, along with funding and financing adaptation through a new Climate Adaptation Act, aimed to be in place by the end of 2023.

Shaw said the best thing was to stop these extreme weather events from getting worse by cutting pollution in the first place.

"Next month's Emissions Reduction Plan will set out how we plan to do that.

"However, we know that the climate is already changing and there will be some effects we cannot avoid."

Consultation on the draft plan starts tomorrow and ends June 3.

The latest report of the UN's Intergovernmental Panel on Climate Change (IPCC), published this month, found that, without immediate and deep emissions cuts across every single sector, the world was on track to burst through the 1.5C threshold quickly.

By 2100, the proportion of the world's population exposed to deadly heat stress was also projected to climb from 30 per cent today to somewhere between 48 and 76 per cent.

As many as three billion people could experience chronic water scarcity from droughts if warming reached 2C – and up to four billion under 4C of global temperature rise – with grim consequences for food production and ecosystems.

Northern regions would suffer more droughts and extreme fire danger, it found, while, on our southeastern coasts, effects like ocean warming and marine heatwaves could kill off kelp forests.

A 2020 Government risk assessment found 675,500 Kiwis lived in areas already prone to flooding, with a further 72,065 living in the firing line of where some of the most dramatic effects of sea level rise could hit.

Buildings, too, were at extreme risk – nearly 50,000 of them were currently exposed to coastal flooding, and at the highest range of warming scenarios, that could rise to nearly 120,000 this century.

According to the draft adaptation plan, over the past 10 years, climate change-related floods have cost the New Zealand economy at least $120 million for privately insured damages.

Economic losses from droughts have cost a further $720 million.

According to the UN, global temperature would only stabilise when carbon dioxide emissions reach net zero.

For 1.5C, that meant achieving net zero carbon dioxide emissions globally in the early 2050s; for 2C – the bottom line of the landmark Paris Agreement that New Zealand and around 200 nations have signed up to - it was in the early 2070s.

This assessment showed that limiting warming to around 2C still required global greenhouse gas emissions to peak before 2025 at the latest - and be reduced by a quarter by 2030.

In New Zealand alone, emissions have shot up by more than a quarter in the past three decades – with much of that increase coming from methane belched by dairy cattle and CO2 from road transport.

As at 2021, New Zealand was on track to undershoot our set 2050 target of net-zero long-lived gases by some 6.3 million tonnes of carbon dioxide equivalent – and that we couldn't keep planting our way out of tough action.

The commission recommended a wholesale transformation across virtually every corner of the economy – from the cars we drive and import, and the cows and sheep we farm, through to the energy we produce and consume, the forests we plant and the houses we build.

Moreover, it set out a radical transition that, while changing the face of our country forever, would largely all happen within the next 15 years.

Cabinet ministers have since been assessing how those recommendations would fit into the Government's Emissions Reduction Plan, which would lock in three five-year carbon budgets, and was due to be published next month, after a lengthy delay.

Another UN report published in March said along with driving down emissions as hard and fast as possible, nations needed to put equity and nature at the core of adaptation efforts – especially as the world became more urbanised.

Adaptation progress was slowest among lower-income populations, but particularly in urban areas with poorly-planned growth and a lack of basic services.

The draft adaptation plan notes Māori as tangata whenua have been identified as particularly sensitive to climate impacts on the natural environment for social, economic, cultural and spiritual reasons.

Many Māori depend on primary industries for their livelihoods. In some places, climate change may alter patterns of use of mahinga kai (food-gathering sites) or rongoā crops (medicinal plants), and coastal impacts could disrupt access to marae or wāhi tapu (sacred sites).

The plan also notes the ability to shift is also likely to be more difficult for low-income groups, mobility-compromised and disabled people.