The World Food Programme has won the coveted Nobel Peace Prize for its efforts to combat hunger.

It is the world's largest humanitarian organisation. Last year it provided assistance to close to 1 million people in 88 countries that are victim to food insecurity and hunger.

The names of the other nominees will not be released for 50 years - in accordance with the prize rules - but New Zealand Prime Minister Jacinda Ardern had thought to have been considered in the running for her response to the March 15 terror attack and spearheading New Zealand's successful Covid response.

The recipient of the award was announced at a ceremony at the Norska Nobelinstitutet in Oslo, Norway at 10pm New Zealand time.

In announcing the winner, the Nobel committee said it had awarded the prize to the Programme "for its efforts to combat hunger, for its contribution to bettering conditions for peace in conflict-affected areas and for acting as a driving force in efforts to prevent the use of hunger as a weapon of war and conflict."

The committee said the Covid-19 pandemic has contributed to a strong upsurge in the number of victims of hunger in the world. In countries such as Yemen, the Democratic Republic of Congo, Nigeria, South Sudan and Burkina Faso, the combination of violent conflict and the pandemic has led to a dramatic rise in the number of people living on the brink of starvation.

"In the face of the pandemic, the World Food Programme has demonstrated an impressive ability to intensify its efforts. As the organisation itself has stated, "Until the day we have a medical vaccine, food is the best vaccine against chaos.

"The world is in danger of experiencing a hunger crisis of inconceivable proportions if the WFP do not receive the financial support they have requested. The link between hunger and armed conflict is a vicious circle.

"We will never achieve the goal of zero hunger unless we also put an end to war and armed conflict.

"The Norwegian Nobel Committee wishes to emphasise that providing assistance to increase food security not only prevents hunger but can also help to improve prospects for stability and peace. The WFP has taken the lead in combining humanitarian work with peace efforts through pioneering projects in South America, Africa and Asia."

Peace Prize laureates receive 10 million Swedish kronor (NZ$1.71 million), a diploma from the chairman of the Norwegian Nobel Committee and a medal made of recycled green-gold, plated in 24-carat gold.

Every year since 1901 the Nobel Prize has been awarded for achievements in physics, chemistry, physiology or medicine, literature and for peace.

Only the peace prize is awarded in Oslo, while the others are awarded in Stockholm, Sweden.

New Zealand-born physicist Ernest Rutherford was awarded the Nobel Prize in chemistry in 1908 for his work on the transmutation of elements and the chemistry of radioactive substances.

In 1962, biophysicist Maurice Wilkins shared the Nobel Prize in physiology or medicine with two others for the discovery of the structure of DNA.

Chemist Alan MacDiarmid recieved the prize in chemistry in 2000 for his contribution to the discovery and development of electronically conductive polymers.

"I am extremely flattered by the fact that people even consider it within the realm of possibility, but it's fair to say I never have."

Asked who should win, she said there were many representative groups - including groups representing journalists in conflict zones - that have had some "incredibly powerful movements in the past 12 months". 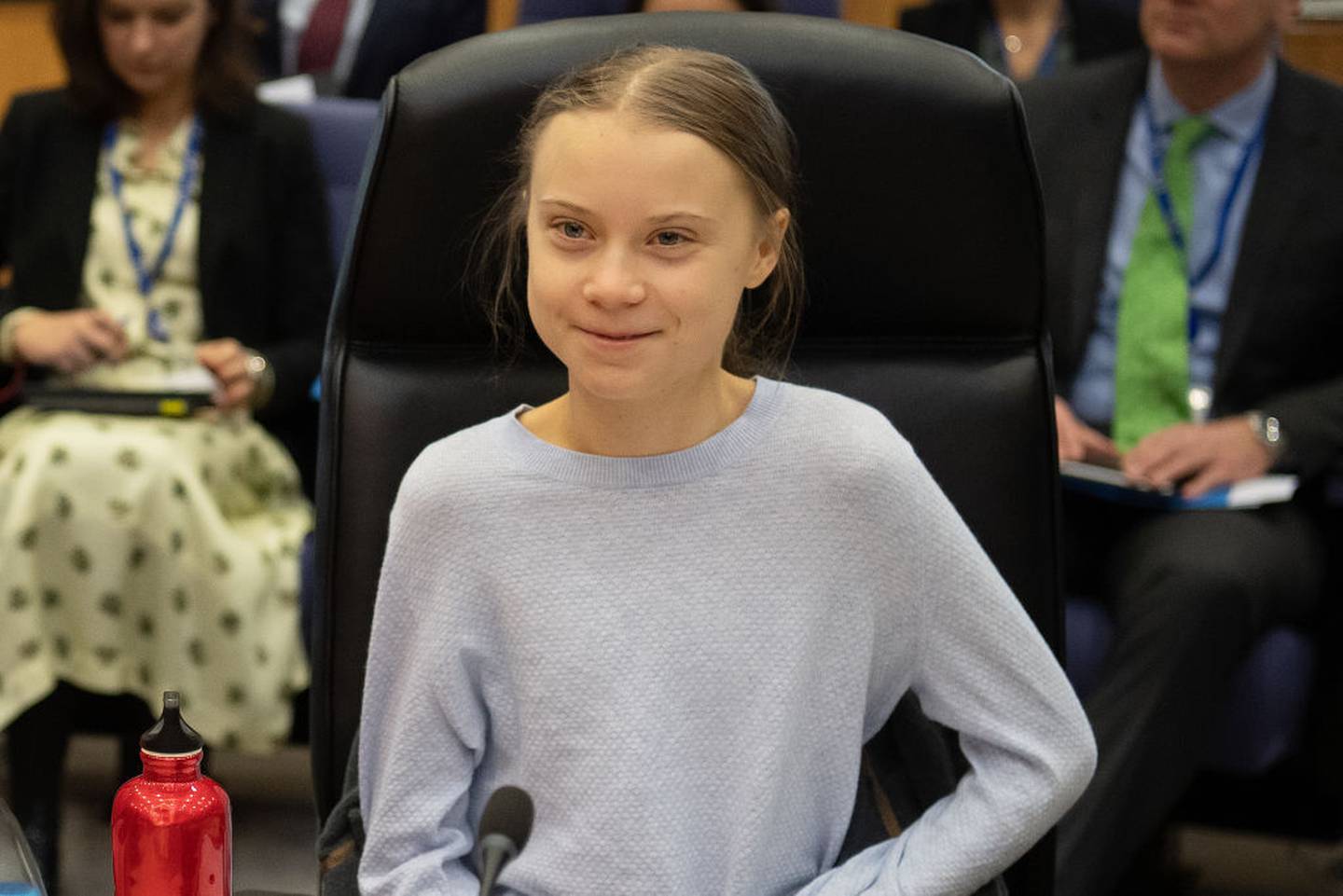 There were 318 candidates this year - of which 211 are individuals and 107 are organisations. The Norwegian Nobel Committee is responsible for selecting the Nobel Peace Prize Laureates.

Most bookmakers had Ardern in the top three nominees, with the World Health Organisation and climate activist Greta Thunberg. US president Donald trump was fourth favourite.

Saudi women's rights activist Loujain al-Hathloul was also thought to be in the running.