He said that the Government is "completely playing politics" when it comes to keeping firearms away from those who would use them for harm.

But Police Minister Poto Williams said Brown's bill was "was so poorly drafted it didn't actually include the powers it claimed in its own policy statement".

She said the Government has its own, further-reaching bill it will soon be passing into law.

Brown's bill – which passed its first reading with the support of NZ First last term – aimed to give Police more powers to ensure gang members don't have guns.

It was introduced in February last year and has just made its way through the select committee process.

But the justice select committee – the group of MPs considering the bill – recommended, by a majority, that Brown's bill not be passed. 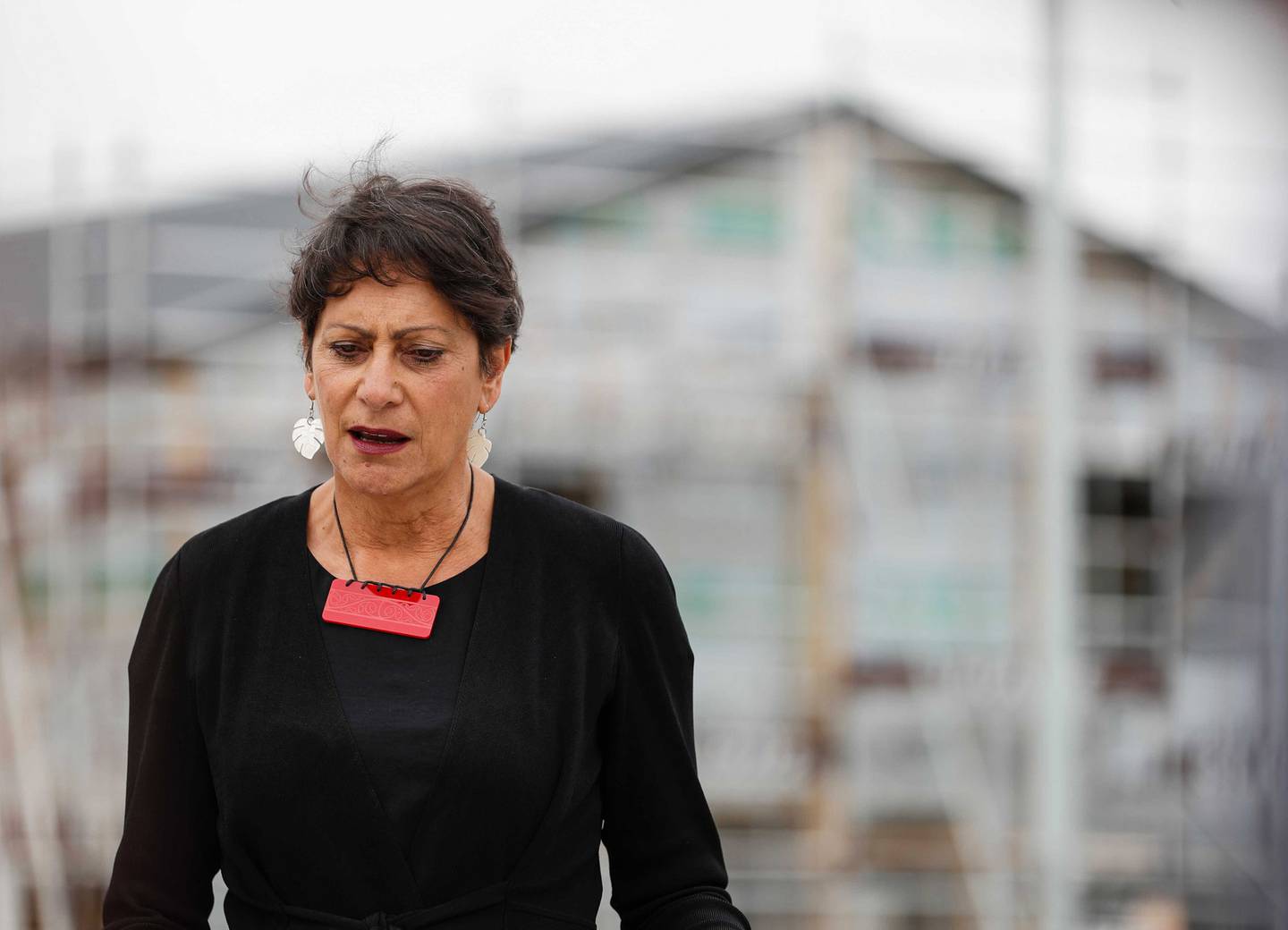 Although the report does not give a breakdown of which MP voted which way, it is made up of a majority of Labour MPs who are likely to have been the ones who said the bill should not progress any further.

That's because, according to the select committee report into Brown's bill, the Government announced its own plan to make it illegal for "high-risk people" to own firearms.

In a statement to the Herald, Williams said: "The Government's Bill goes significantly further, and will include serious firearms offences, serious violent offences, an offence of participation in an organised criminal group, and terrorism-related offences."

Brown's bill, she said, was too narrowly focused on gangs.

She said it aims to combat the "influence of gangs and organised crime to help keep New Zealanders and their families safe".

Brown said the Government has been "sitting on its backside" on this issue and has had a year and a half to do something, but only chose to make a move just before his bill came out of select committee.

He added that the Government's bill is very similar to his but it does not give the Police the power of warrantless searches of "specified serious and violent gang members" police suspected of having guns.

But the select committee report said the Attorney-General said this could have "serious" bill of rights concerns.

"In his report on the bill under [the New Zealand Bill of Rights], the Attorney-General expressed concern that warrantless searches could take place without reasonable cause," the report said.

Nevertheless, Brown plans to raise this point in the committee of the whole House stage of when the Government's bill is before the House.

That's the stage when MPs get to suggest changes to bills before they become law.