After 34 years in politics, National's Anne Tolley says "the time has come" and she will retire at the election.

Tolley said her husband had lived a political widower's life and too often came second to her job.

"So the time has come for me to put life with him and our family first and to do the things we've talked about but struggled to fit into a busy political schedule."

The 67-year-old announced last year she wouldn't stand again for her long-held East Coast electorate in the election. Tolley has been the East Coast MP since 2005.

Instead would rely on National's list so she could be Speaker of the House if they won. She's currently Deputy Speaker after being appointed in 2017.

Tolley said today when she announced her retirement it was a good time to step back from politics as she believed she's leaving the East Coast electorate in the "good hands" of National's candidate Tania Tapsell.

And Tolley said she was confident National had the team and the leadership to win the election on September 19.

"There is no greater privilege than to be trusted to represent your community in Parliament, and for 15 years the people of the East Coast Electorate have given me that trust and support. I'm also extremely grateful to the National Party for the many amazing opportunities it has afforded me." 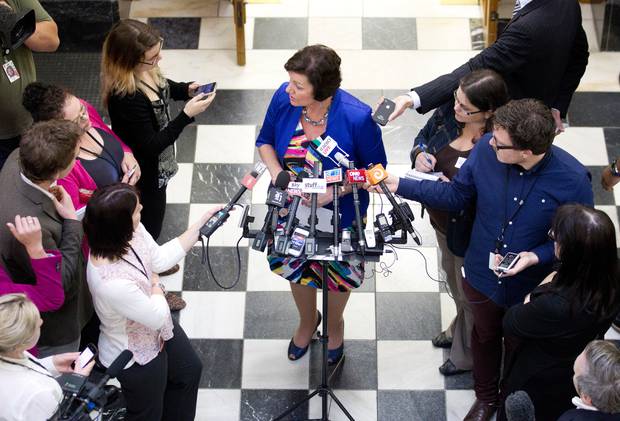 Anne Tolley as Police Minister during a press conference in 2013.

Tolley was first elected to Parliament in 1999 as a list MP after unsuccessfully contesting for the Napier seat. She'd been an elected member of local government there since 1986 and served as deputy mayor of Napier between 1989 and 1995.

She lost her spot in Parliament in 2002 but made it back in 2005 with the East Coast seat and in 2008 was made the Minister of Education - the first-ever woman in that role - when National came to power.

In her first term, Tolley implemented the controversial National Standards which saw her at loggerheads with many teachers and school principals who refused to implement them. 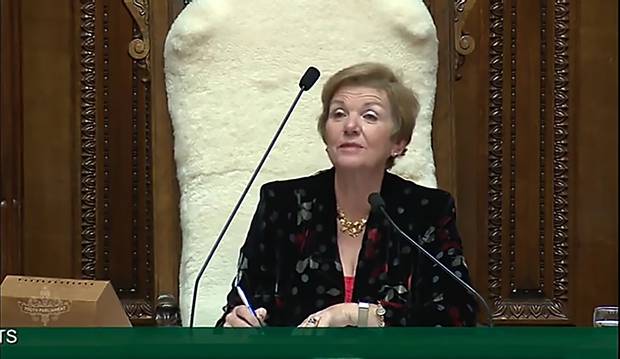 She was stripped of the Education portfolio after the next election and was instead given Minister of Corrections and Police and in 2014 became Minister of Social Development.

After National lost power in the 2017 election, Tolley was appointed as Deputy Speaker.

She was elected as the second Vice President to the Bureau of Women Parliamentarians at the 138th IPU Assembly in 2018.