Opposition police spokesperson and former police officer Mark Mitchell has revealed he suffered a serious head injury on the job in similar circumstances to an officer knocked unconscious by a punch this week.

Disturbing footage showed the officer felled by a punch that left her clutching her face in agony and needing days off work.

The National MP has today written a passionate post on Facebook about the trials facing police officers saying it demonstrates a loss of respect for our police by criminals, gang members and youth and juvenile offenders.

"I have never seen the situation that exists at the moment where our Police officers are seen as easy targets."

He said it could have easily turned to tragedy: "had she fallen the wrong way and struck the back of her head the assault could have been fatal". 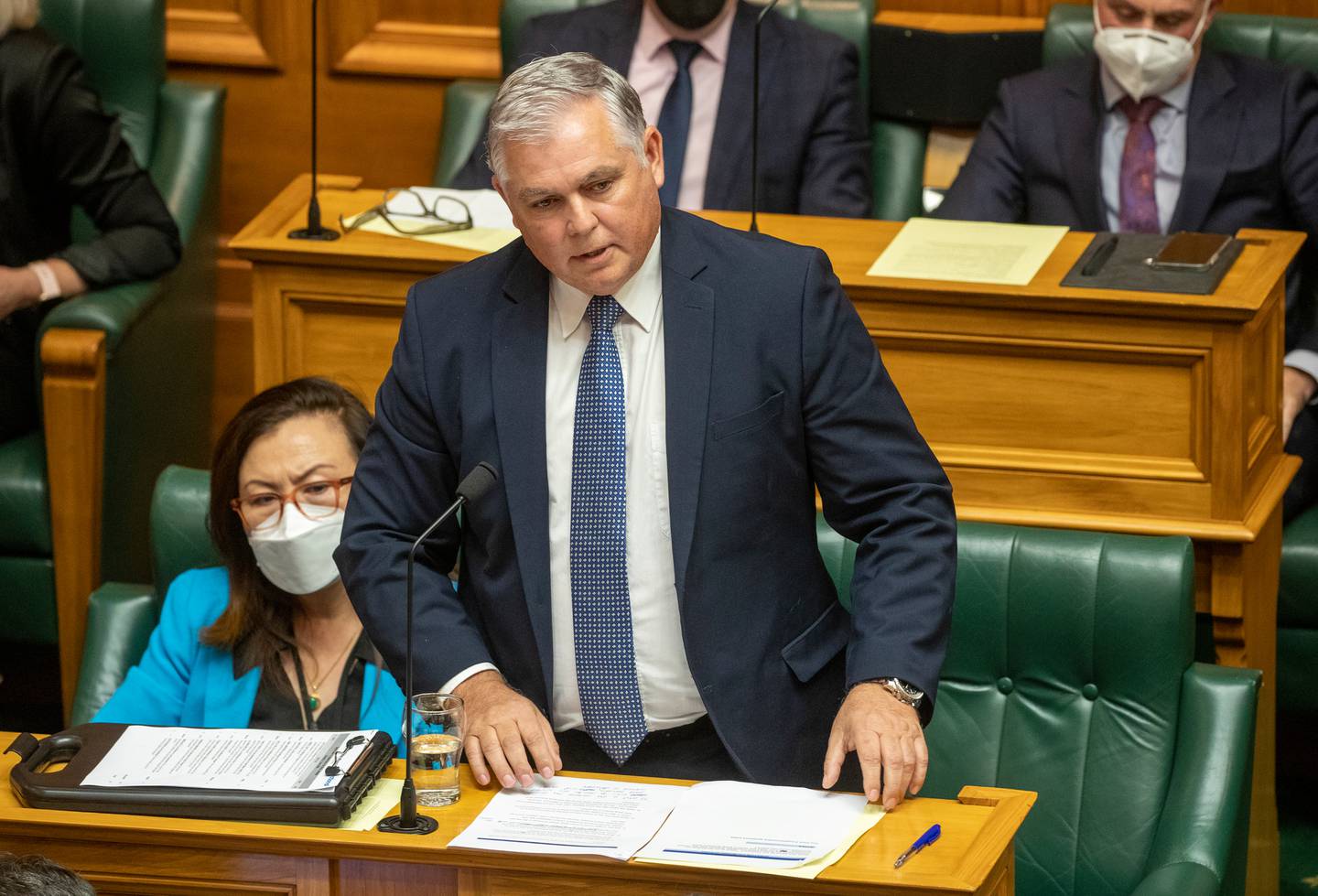 Mitchell revealed he suffered a similar injury, which needed surgery at Waikato Hospital to plate and pin his face back together and months of medication to control tremors.

"With great medical support and advice I was back on the job within weeks but fatigue and blinding headaches are unwelcome guests that have been hard to get rid of.

"These types of assaults were the exception, not the rule," Mitchell said.

Police assaults were so prolific now that staff aren't even reporting some of them, he said.

"I receive anecdotal information daily from serving officers sharing their frontline frustrations; offenders who they can't pursue driving at them in an attempt to provoke a reaction, knowing that they can't do anything; proactive Police officers stopping a group of gang members and being called off by comms so as not to provoke a confrontation; frustration at lack of consequences for recidivist offenders. The list could go on and on."

Mitchell said it was more dangerous today for the frontline police officers than five years ago.

"This soft-on-crime Government and Police Commissioner have allowed this permissive, policing-by-consent, no-consequences, alternative-actions model to become a petrie dish for the fermentation of rising violent crime, guns, gangs, ram raids, armed robberies, intimidation, a tsunami of youth and juvenile offending and Kiwis feeling less safe in their homes, businesses and communities."

Police Minister Chris Hipkins has been approached for comment.

He said the video revealed to New Zealanders the "atrocious and unacceptable level of violence" police officers faced on a daily basis.

"The violence is raw to witness and unfortunately assaults of this gravity are not rare, with more than 2000 assaults on officers last year alone," Cahill said.

"Being assaulted is not 'just part of the job' of keeping communities safe, and the courts need to send a clear message to that effect. If police officers are not protected how are they supposed to protect New Zealanders?"

Cahill said the association would work with the police wellness team to support the injured officer.