The National Party has chosen Sam Uffindell to be its Tauranga candidate in the upcoming byelection.

Uffindell heads the financial crime unit at Rabobank and is a local agribusiness owner.

He was chosen ahead of three others by those attending a special candidacy selection meeting held in Tauranga today. 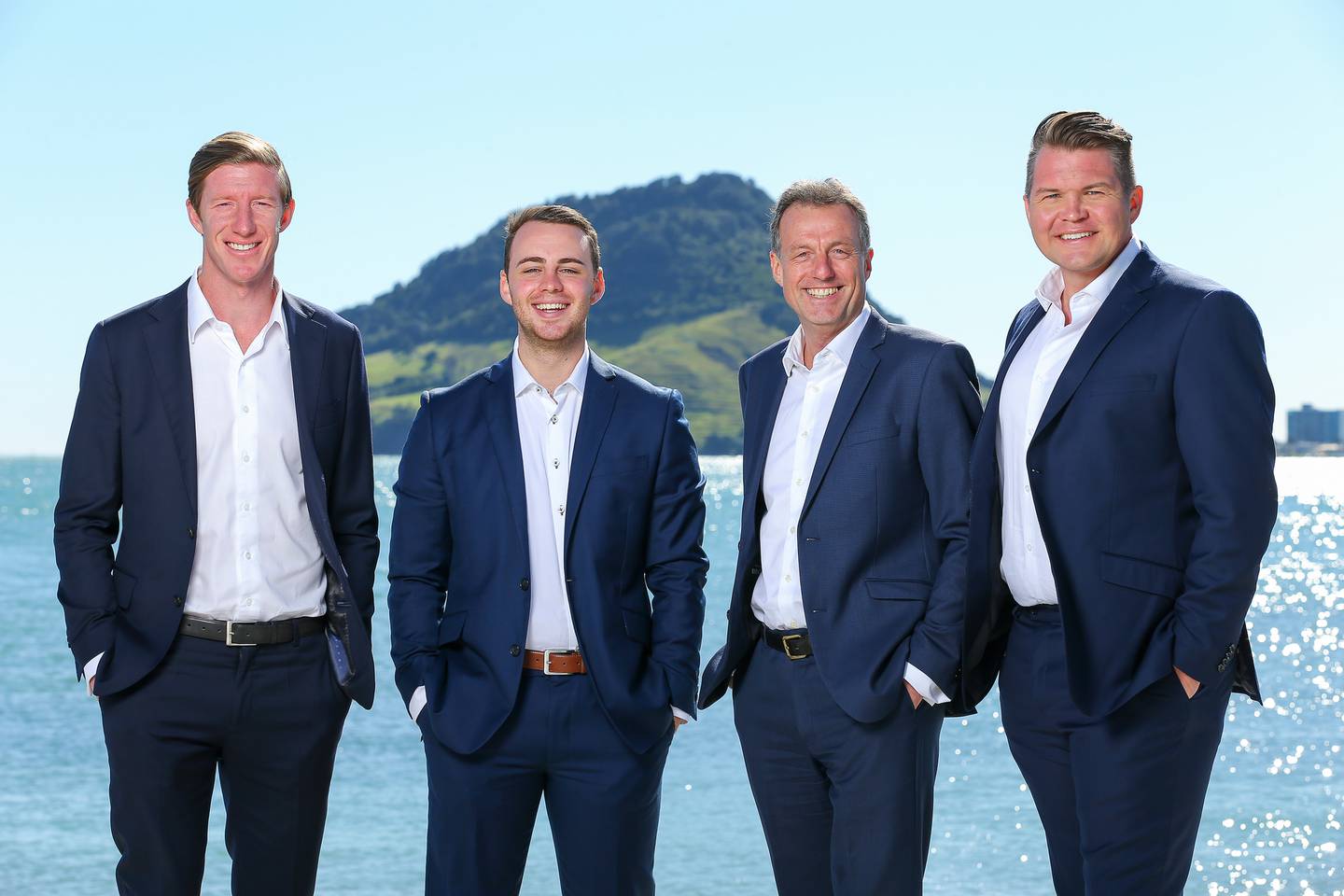 The contenders were Kelvin Clout – a former Tauranga City councillor before the appointment of commissioners, Tom Rutherford – a Western Bay of Plenty District Council analyst, Uffindell, and Matt Cowley – who has been chief executive of the Tauranga Business Chamber for nearly three years.

Before settling in the Bay of Plenty with his family last year, he was vice president of Deutsche Bank in Singapore.

"It's an absolute honour to be selected as National's candidate for Tauranga," Uffindell said.

"I'm incredibly proud to have the opportunity to be a strong local voice for Tauranga and take up the fight for the issues that matter most to our city.

"I'm aspirational for Tauranga and want it to remain one of the best places in New Zealand to live, work and raise a family. I'm asking for your support because you deserve a strong local voice to make this happen.

"As a small business owner, senior executive, and dad to three young kids, I understand the issues Tauranga faces and will work tirelessly for you and for the investment our city deserves.

"With a strong MP like me on your side, as part of a Christopher Luxon-led National team, we can and will deliver for Tauranga well into the future."

The byelection, to be held on June 18, comes after Simon Bridges, former National Party leader and MP for Tauranga since 2008, resigned in March.

The seat is considered a National Party stronghold because the party has held it since 2005.

It's been mainly a conservative seat, with the exception of 1935 when Charles Burnett was voted in from the Labour Party. Winston Peters was the Tauranga MP from 1984 to 2005. He represented the National Party from 1984 to 1993, at which stage he left the party to establish New Zealand First.

In 2005, the electorate was regained for National by Bob Clarkson and again by Bridges in 2008 and it has been held by the party since. 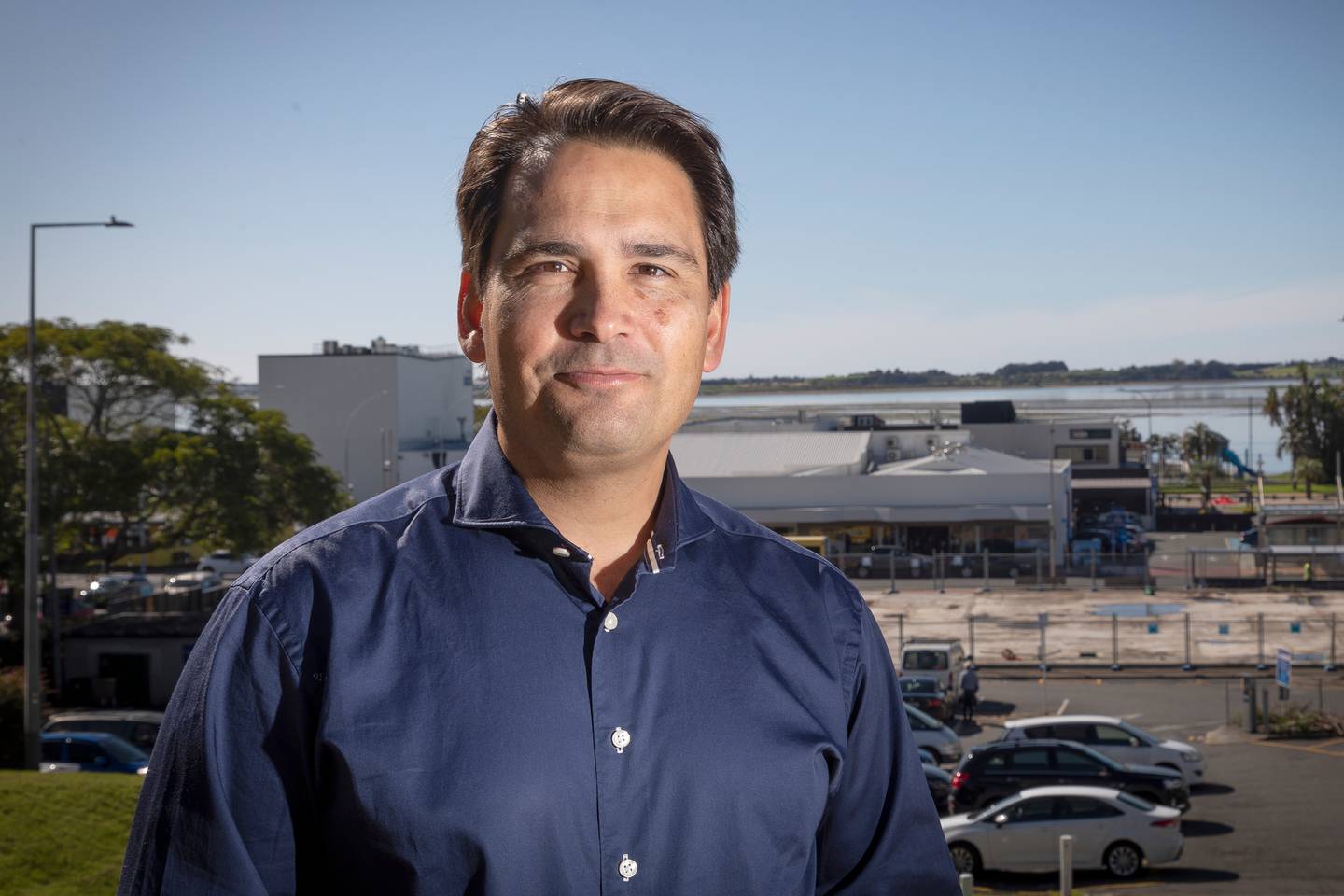 National's Simon Bridges has been the Tauranga MP since 2008 but resigned in March. He will leave Parliament this week. Photo / Andrew Warner

Bridges will deliver his valedictory in Parliament on Wednesday, capping off a 14-year career.

The Weekend Herald reported it understands Bridges' next move is to head to the Auckland Chamber of Commerce to replace its long-standing chief executive Michael Barnett when Barnett steps down.

Bridges declined to comment to the Weekend Herald. "I am not commenting on what I may be doing next beyond what I have already said. I'm pursuing commercial opportunities and a media project or two."

Everyone who is enrolled by May 11 will be sent an EasyVote information pack in the mail.