National MP Nick Smith is resigning from Parliament on June 10 "for personal and professional reasons, including a current Parliamentary Service inquiry into an employment issue."

In a statement, Smith said Parliamentary Service had been conducting "a confidential inquiry into a verbal altercation in my Wellington office last July that has not concluded".

"I was advised on Friday that the inquiry and its details have been leaked to the media for release tomorrow. It is inappropriate for employment disputes to be litigated in public.

"I will put on the record that I regret the incident, I apologised at the time and I apologise again today.

"I have decided the best course of action for the parties involved, the National Party, my family and myself is to retire now."

He was also briefly deputy leader of the National Party in late 2003.

He lost his Nelson electorate in the 2020 election and said he had decided then to retire, but had not decided when that would be.

"It was working for constituents and advocating for the region that I enjoyed most and I have come to realise that the role as a list MP is just not me.

"I had decided to retire earlier this year and the only question was when."

Smith said he intended to rejoin his family's crane and construction businesses in New Zealand, Australia and in the Pacific. 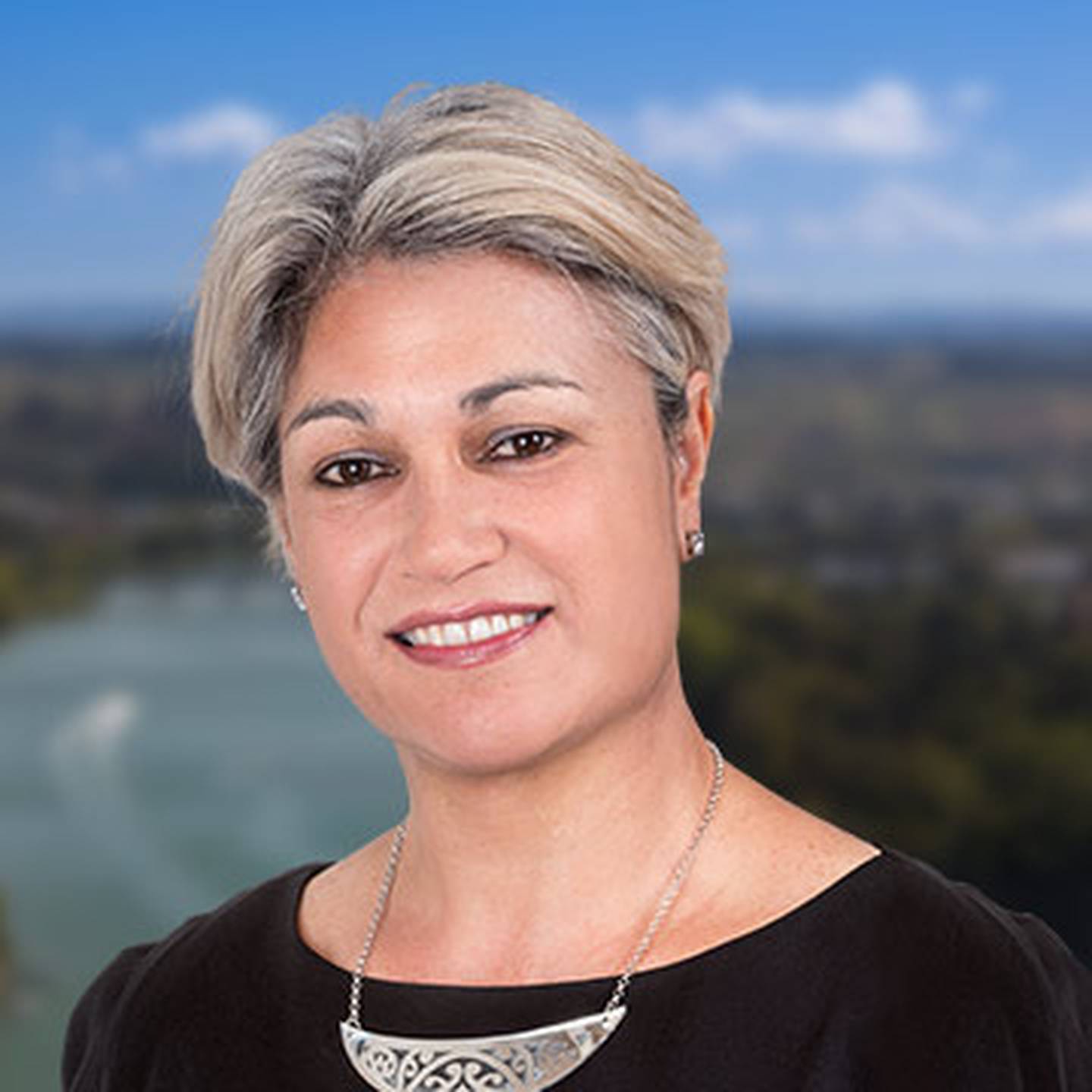 The next candidate on National's list to enter Parliament is Harete Hipango.

Hipango has confirmed to the Herald that she has spoken to National leader Judith Collins, and would take up the opportunity to return to Parliament to replace Smith.

Collins thanked Smith for his "30 years of service to New Zealand".

"Nick has been a dedicated MP to Nelson, and the wider New Zealand public, for three decades. I would like to acknowledge his career and to wish him all the best for the future."

Collins described the veteran as a "hardworking and extremely competent minister" in the fourth and fifth National Governments.

"As there is an ongoing investigation into an employment dispute, it would be inappropriate to comment further on that matter," Collins said.