National Party MP Simon Bridges will deliver his valedictory speech at Parliament at 5.40pm today, saying on the controversy scale he was rating it a "solid 5.5 out of 10".

Bridges announced in March he was resigning, ending an eventful 14-year stint as an MP.

He will take on the role of chief executive of the Auckland Chamber of Commerce.

He did his last media conference as an MP early this afternoon, saying his valedictory would include "a little truth-telling" but would not be a free-for-all. 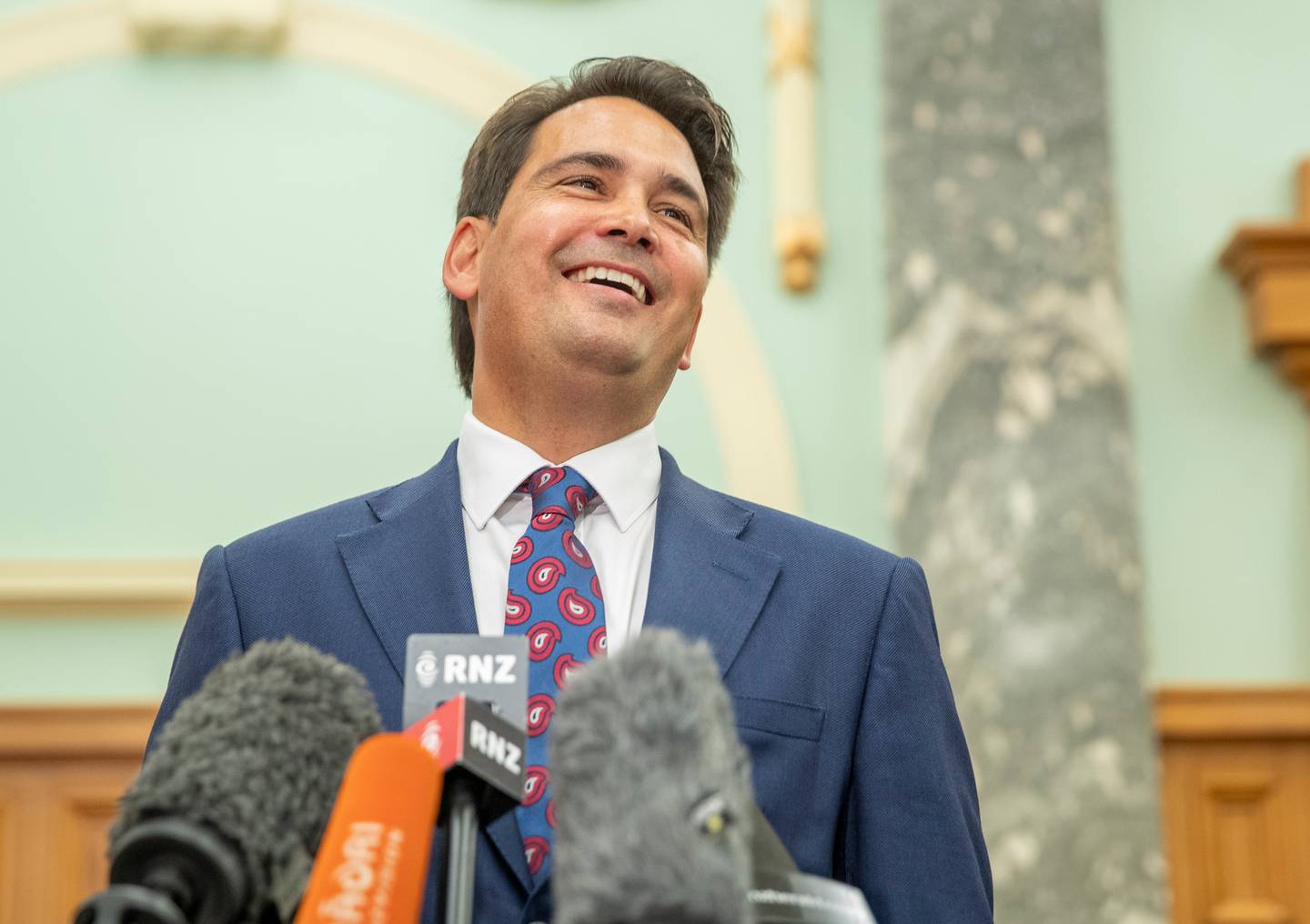 Louisa Wall hit out at the Labour Party hierarchy for the way it managed the Manurewa selection in 2020, when she moved onto the list.

Bridges also dispensed some philosophy in a message to other MPs.

"It's a privilege to be here. Pinch yourself when you're in that green leather, enjoy the ride and try to do some good along the way."

He said Parliament itself had changed since he arrived in 2008. "It was a more, if I'm frank, lively place. There was a sense of great characters who got up and did the business. But it has become a slightly more timid place. I don't know if that's entirely good." 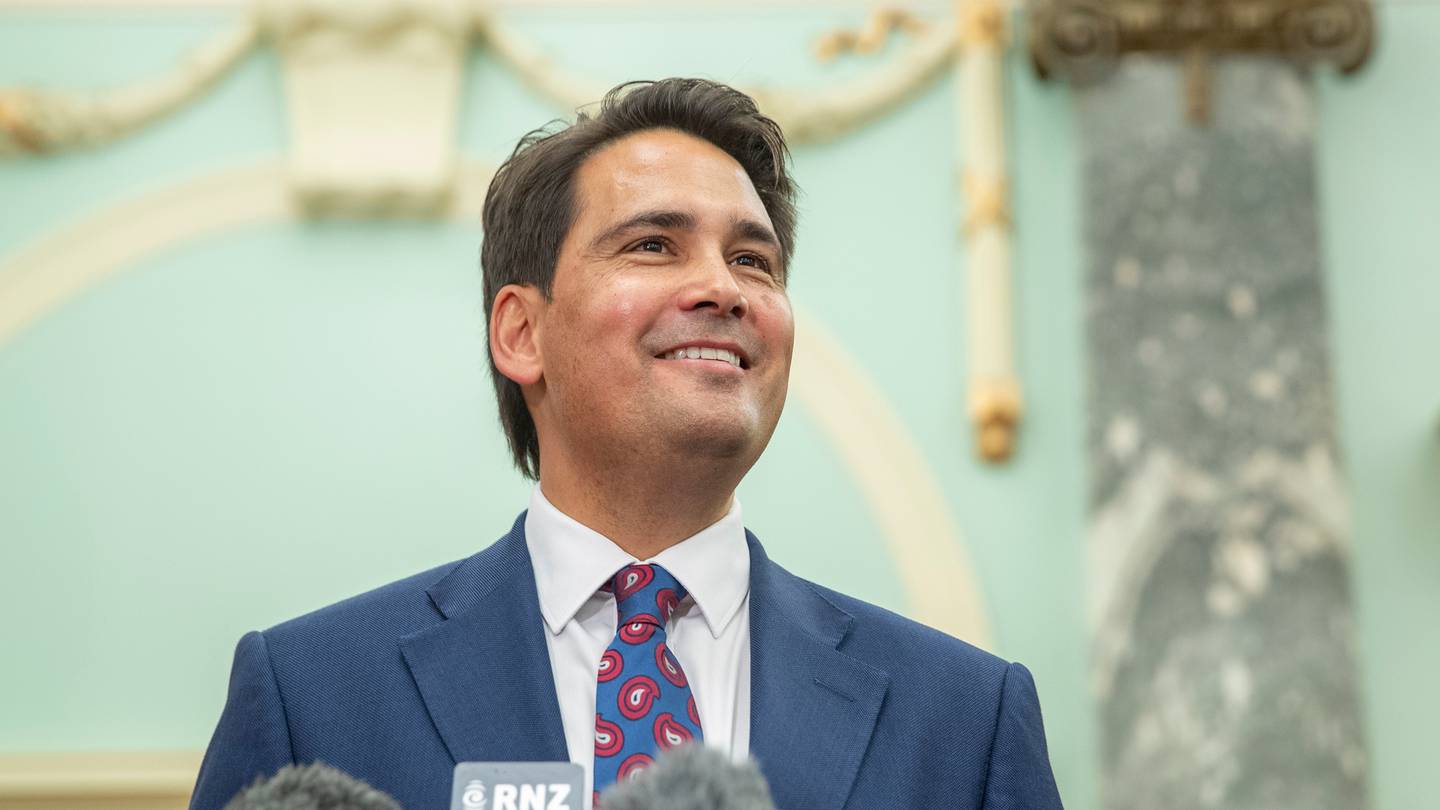 Bridges had contested the leadership for a second time but withdrew after it became obvious Christopher Luxon would win it.

He said he would be watching with a lot of interest as next year's election loomed. Recent polls had shown it was going to be "bloody close".

"That's not a bad thing, I think that tightness, I hope, will lead to a contest of ideas. The second thing that's true is that the polling shows people like what they see in Chris Luxon. And so, while there's still a long way to run until the election the early signs are very good in terms of the leadership change." 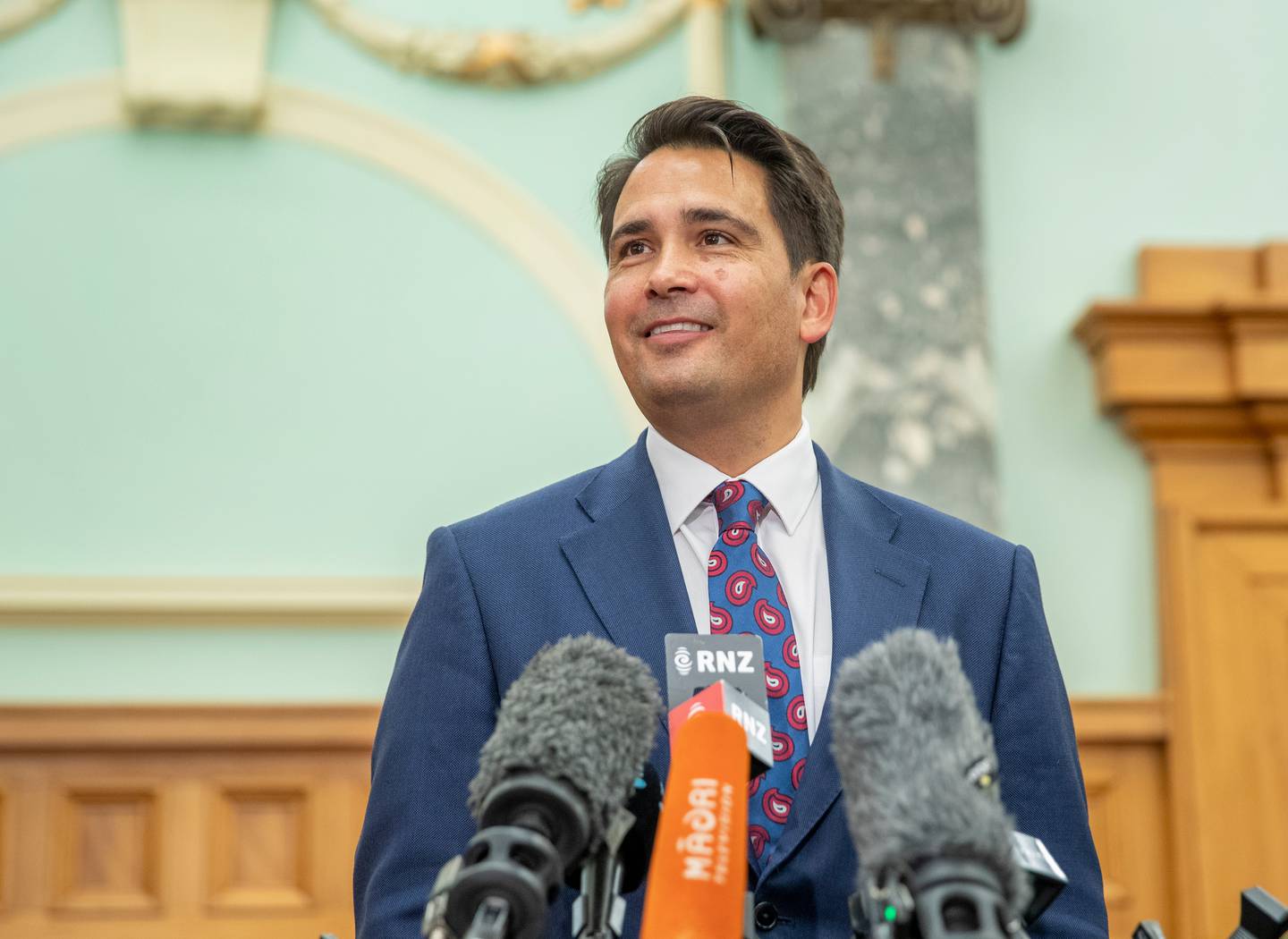 Judith Collins was removed as leader in a vote of no confidence after trying to demote Bridges over a lewd remark he had made several years earlier.

Bridges' political career included time as Cabinet minister in the last term of the John Key-led government. He won the leadership contest after Bill English stepped out in early 2018.

He was rolled by Todd Muller in early 2020, after National's polling took a massive hit during the early months of Covid-19.

Bridges said he wasn't feeling sad but he would miss the people at Parliament – including colleagues and staff.