National Party leader Judith Collins has slammed the Isis bride and her two children who are heading to New Zealand, labelling her a "terrorist" and a "bad mother".

The Government earlier this week agreed for Suhayra Aden and her two children to return to New Zealand from Turkey after Australia revoked her citizenship.

The family has been in immigration detention in Turkey since crossing the border from Syria earlier this year. New Zealand has accepted Turkey's request that it repatriate the family. 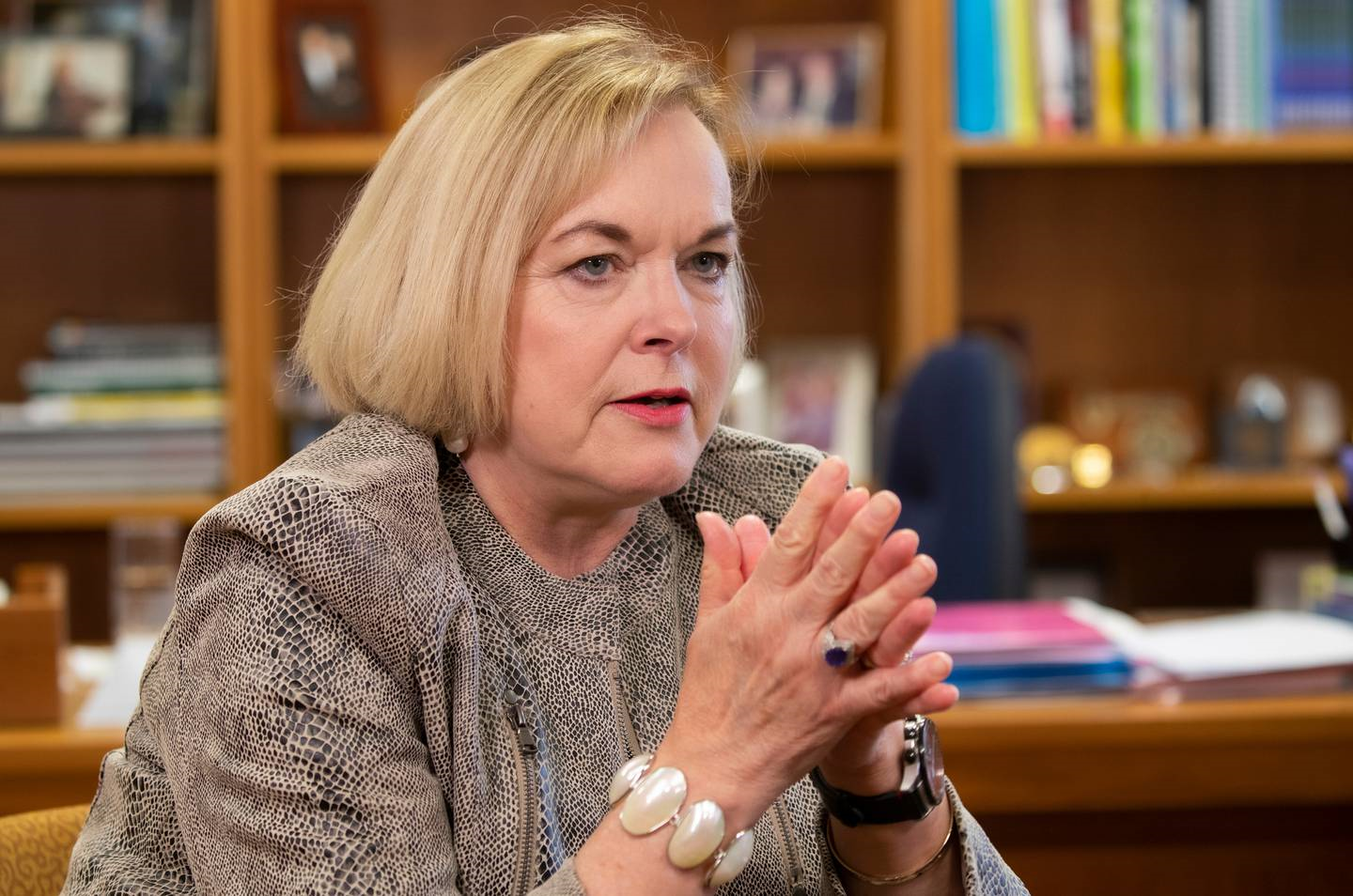 Collins told Newshub this morning she thought New Zealand would "rue the day" it let her back in.

"I'm happy to slate that woman," she said.

"She's not a martyr, she has been part of a death cult that has actually created misery."

She said Aden had chosen to turn her back on Australia and marry into Isis.

"It's a shocking situation."

Collins said the Government was asking Oranga Tamaki to be involved at a time when public confidence in the organisation was at an all time low.

She also thought the country should at least think about passing a law to revoke the citizenship of someone if they joined a terrorist organisation. 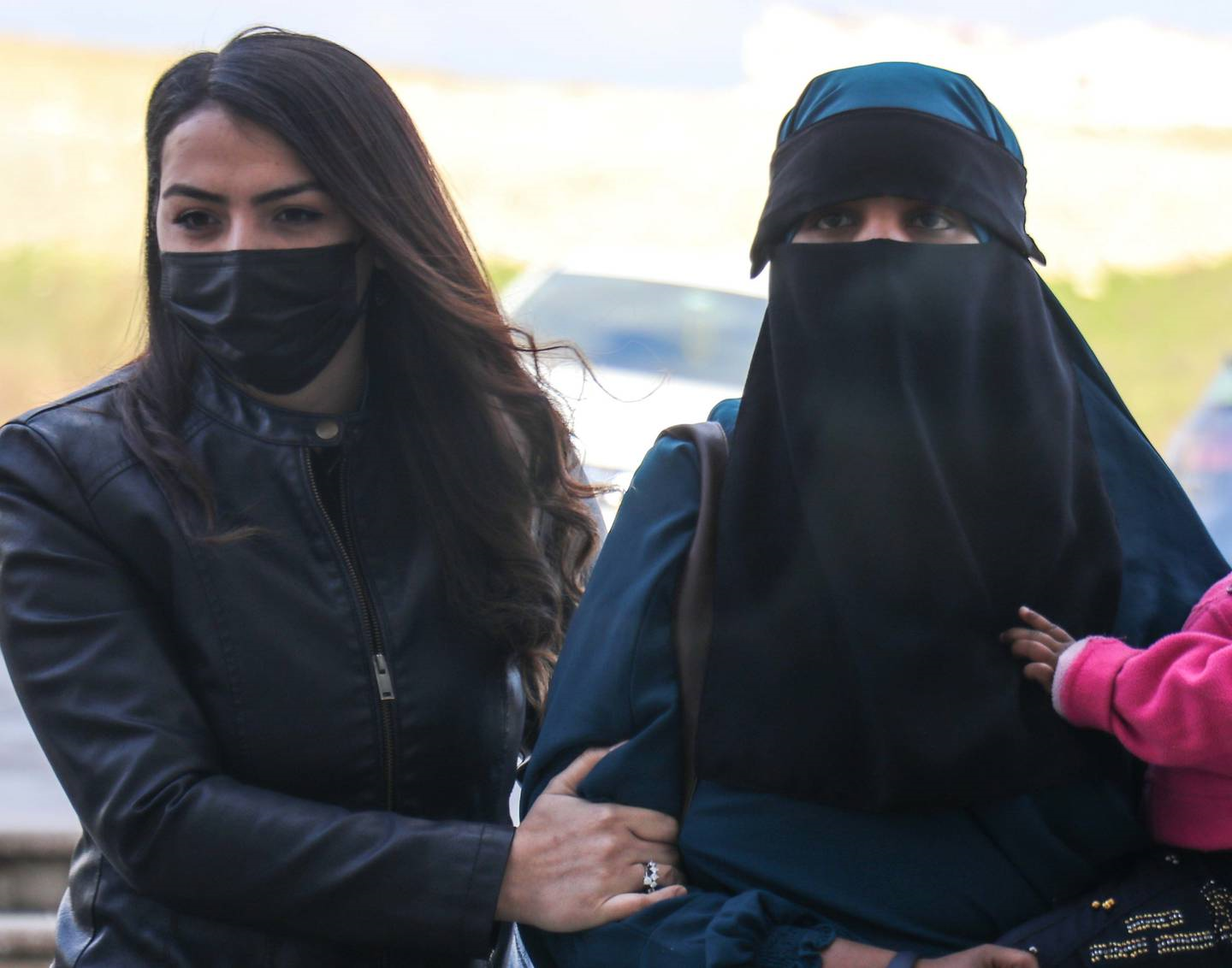 Suhayra Aden (right) is returning to New Zealand with her two children.

Aden was born in New Zealand, but moved to Australia when she was 6. However, Australia revoked her citizenship without giving notice to New Zealand.

Lawyer Deborah Manning, who represents the family, says Suhayra Aden is looking forward to starting the next chapter of her and her children's lives in New Zealand.

It is unknown when the family will arrive in the country.

Meanwhile Collins agreed it was the right thing for Australian Prime Minister Scott Morrison to apologise to his country for the slow vaccine roll-out and Ardern should too.

"The Australians were told pretty much what we were told which is they are right at the front of the queue. It turns out we are the last in the queue and we are the bottom of the developed world. That's why we are so vulnerable for if this Delta variety of Covid gets through MIQ or some other place it's going to end up in New Zealand and we could have a real problem here."

She said it was "simply not good enough" that only 10 per cent of the population was vaccinated.