Long-serving National board member Roger Bridge has resigned from the party after it was discovered he used the alias 'Merv' to call talkback radio and complain about his party's candidate selection process in Auckland Central.

In a statement this afternoon, National's president Peter Goodfellow said Bridge tendered his resignation after the party's board "thoroughly investigated and discussed the matter".

After a board meeting last night, Bridge tendered his resignation, which was accepted.

"We all make mistakes and this is an unfortunate situation for someone who has given many years of loyal service to the National Party," Goodfellow said.

The party president added that Bridge has been an effective contributor around the board table and actively supported countless members, supporters, as well as the wider Party.

Goodfellow said the party now considers the matter closer and no further comments on the matter will be made. 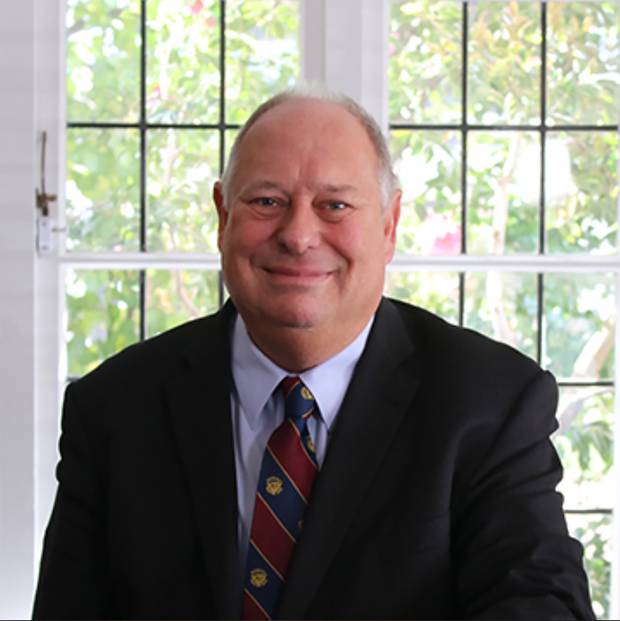 National's board was first made aware of allegations during a Newshub story on Monday. Bridge was confronted by a reporter who put the allegations to him.

Bridge – who said his name was Merv – had called Newstalk ZB's Marcus Lush and said he was upset about the goings on in the Auckland Central seat.

He said he was in Manurewa and had planned to vote for Nuwanthie Samarakone for the local seat before she decided to run for Auckland Central.

The day after the call, it was revealed that National would be holding an emergency board meeting to discuss it and Bridge's behaviour.

National Party leader Judith Collins said Bridge's alleged actions and apparent attempts to undermine one candidate for the Auckland Central selection were "not what we would do, it's not something I approve of".

But she said it was a matter for the party.

She told Radio NZ the board was meeting to discuss the issue, but she did not believe it was of any interest to the wider New Zealand public.