Jacinda Ardern says a chief executive's "Eurasian fluff" comments about entrepreneur and chef Nadia Lim do a disservice to all women.

Last month, chemicals company CEO Simon Henry criticised My Food Bag for including a photo of Lim in their prospectus, calling her "Eurasian fluff".

Henry also claimed her "cleavage" was a reason for the company's underperforming results. 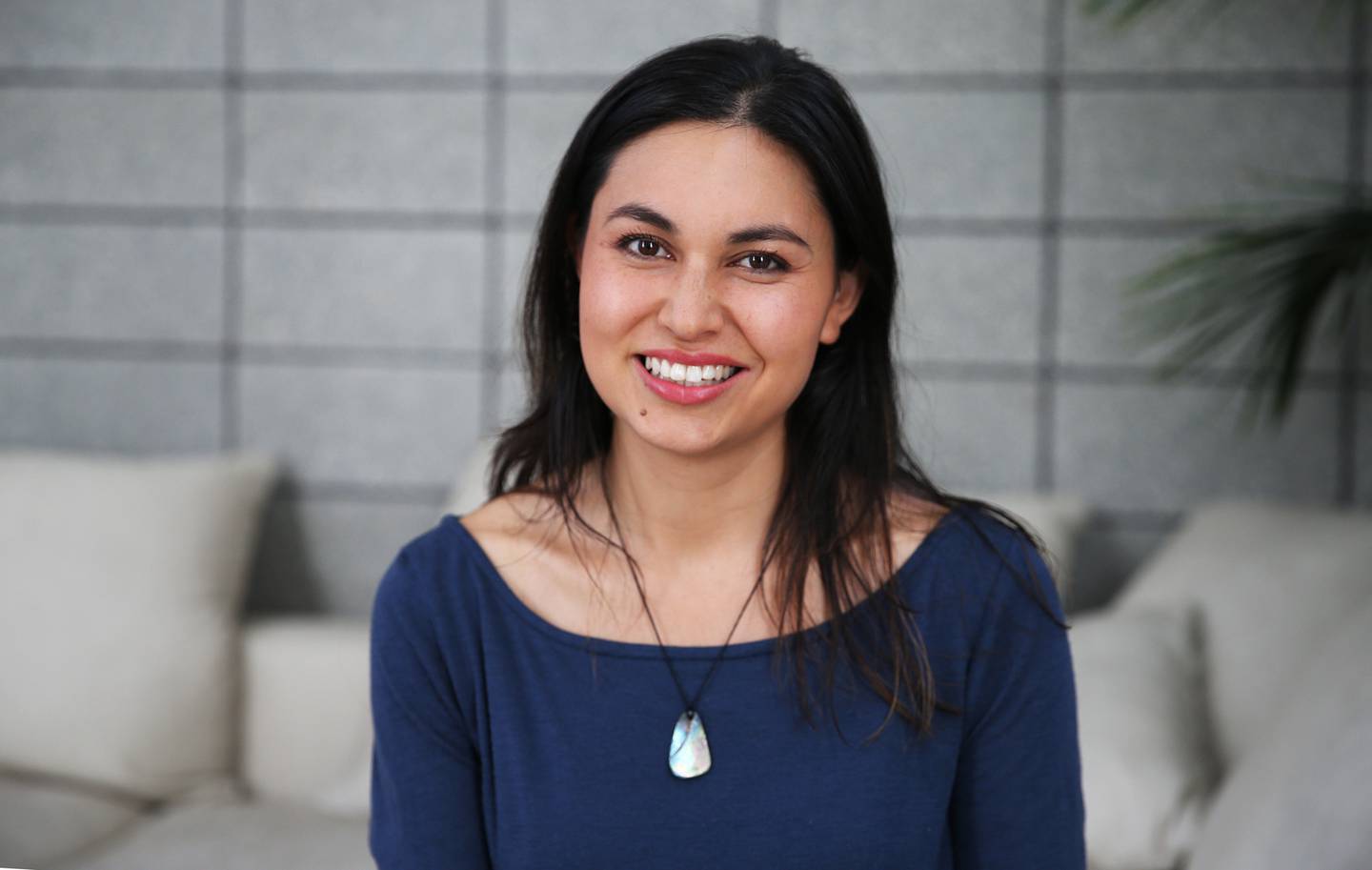 Nadia Lim discussed why she felt the need to speak out after derogatory comments from businessman Simon Henry. Photo / Doug Sherring.

"Not only does that do a complete disservice to Nadia herself, I imagine it would be insulting to all women," the Prime Minister said today when asked about the controversy.

Initially, My Food Bag co-founder Lim was reluctant to talk about the incident.

But in an emotional post on social media, Lim opened up on why she decided to change her mind and speak out against Henry's comments. 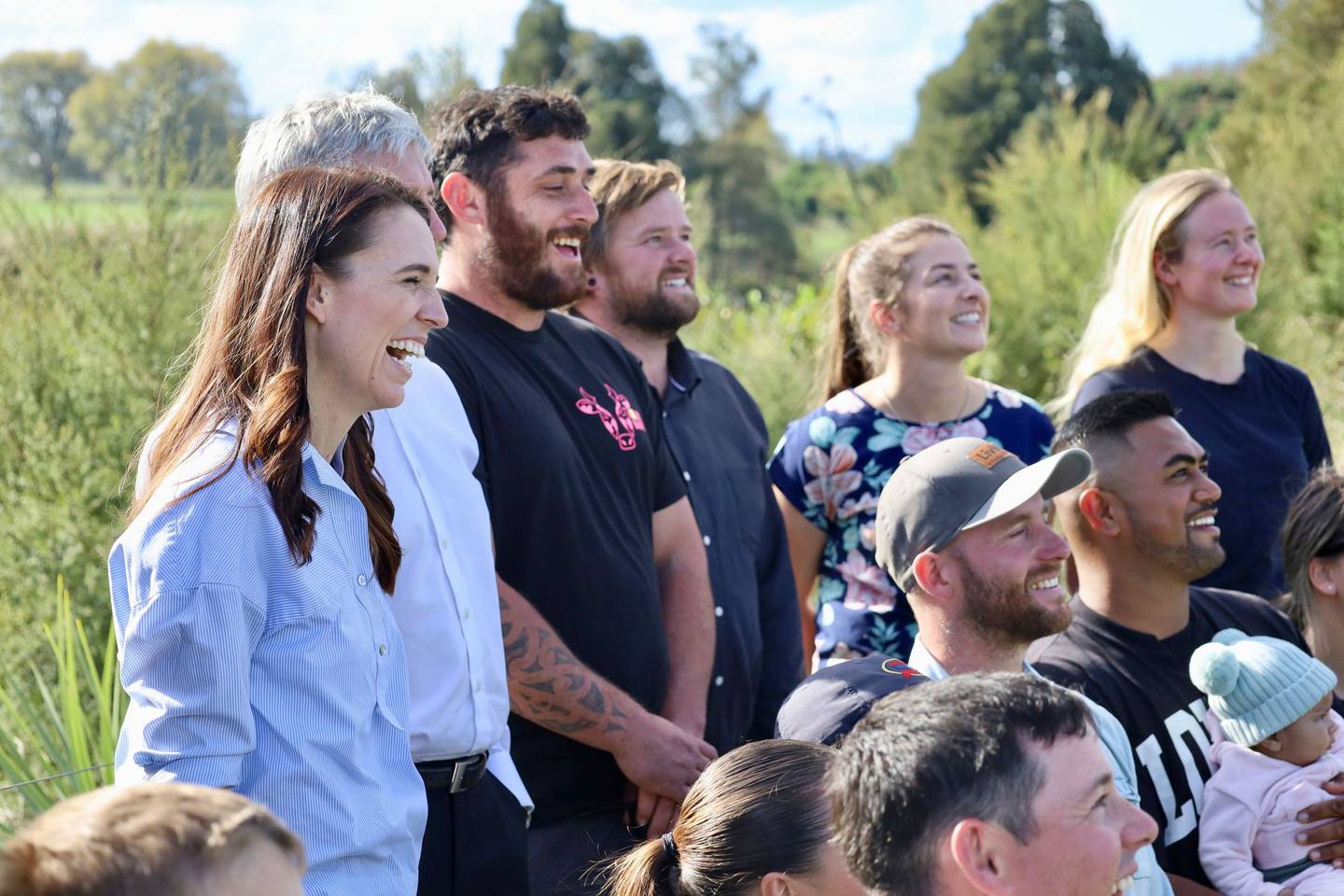 She referenced a conversation she had with a young Asian woman and the hurt she remembered seeing in her own father's eyes from previous racist incidents.

She added: "It hit me yesterday when I was sitting opposite a young woman of Asian blood, like myself, on the plane and we both smiled at each other.

"Then what came over me was a feeling of sadness when I started thinking about what she might feel when reading or hearing comments like that and how, over time, it could potentially be so damaging to someone's self-confidence and idea of their self-worth."

Despite the backlash, Henry had not by this morning contacted Lim to apologise.

Lim said she wasn't looking for a personal apology, but hoped Henry would learn from his mistakes.

The celebrity chef received backing from many around the country, including some in the business industry.

In a piece for the Herald, My Food Bag co-founder Cecilia Robinson said attitudes like Henry's were a blow to women in business.

"I frequently hear things are pretty all right for women in business. But then you hit your head against a misogynistic wall and you realise we've still got a long, long way to go."