Former National Party president Michelle Boag has quit the party after revelations she sent Covid-19 patient details to another MP.

He released a statement this morning saying he was sent four unsolicited emails from Boag between June 21 and 25 which contained patient details, but it was not the same
information that was sent to disgraced MP Hamish Walker. 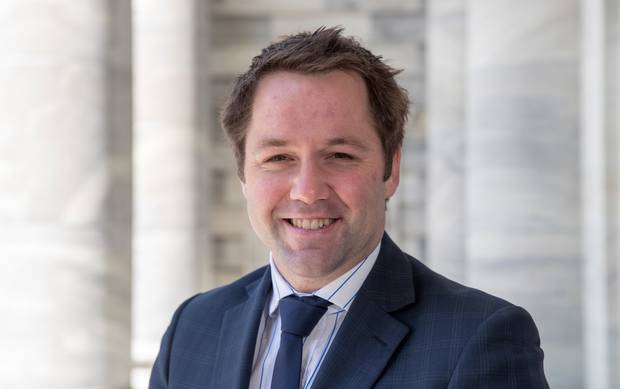 "Michelle told me she received this information through her role with the Auckland Rescue Helicopter Trust and I was led to believe it was circulating among a number of other health agencies," Woodhouse said.

Woodhouse said he had made contact with Queen's Counsel Michael Heron and if his receipt of the patient details from Boag is relevant to the Heron inquiry, he will cooperate.

Heron, a former solicitor general, was appointed to look into the privacy breach of the patient data.

"I can confirm that Michelle Boag is not the source of my previous information released by me in relation to the Government's Covid-19 response."

Woodhouse has previously said that the two sisters who were released from managed isolation early and drove to Wellington had gotten lost and then came into close contact with friends who helped them find their way.

He said they had shared a "kiss and a cuddle". The Ministry of Health rejected this but said they were briefly in close contact.

He has also claimed that a homeless man enjoyed a 14-day hotel stay at an Auckland managed isolation facility, which the Government has investigated but is yet to find any evidence of.

Woodhouse said he deleted the emails from Boag.

"I recognised that the information in those emails was private so I did not share it with anyone else and I subsequently deleted them."

In a statement Boag said the last few days "have underscored for me the unhealthy relationship I have developed with politics".

"For 47 years, I have devoted much of my professional and personal life to supporting the party that for me has always represented the ultimate kiwi values of hard work, reward for effort, self-reliance and compassion. Unfortunately this passion has put me on a self-destructive path.

"This was confirmed for me as I wrote to Michael Heron QC last night to advise him that towards the end of June I had sent several emails to Michael Woodhouse comprising notification of a small number of then new Covid19 cases. My decisions to share this information were wrong, driven by my distorted view that providing that information would help the National Party to hold the Government to account. In fact it was harmful, not helpful, and it is time that the National Party and I parted ways." 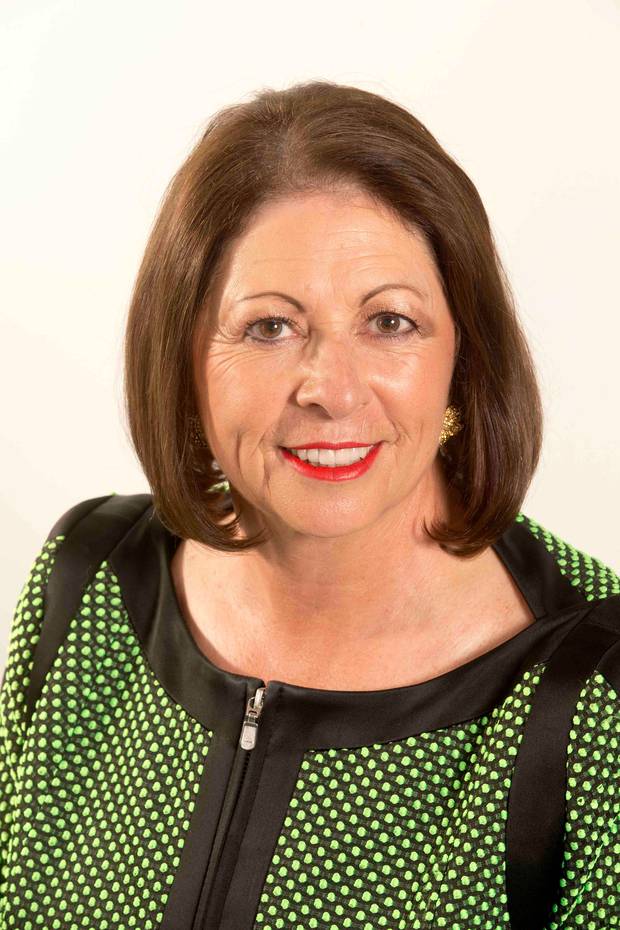 Boag said had felt the need to defend any National Party perspective.

"My strong sense of obligation to others has manifested itself in extensive work for charities and individuals in need over many years, but in respect of the National Party, my loyalties have severely clouded my judgement. I was always available to defend, to support and to advocate for the party and its MPs.

"I have become an unhelpful distraction in the current political environment. I apologise to all those who have been collateral damage in my quest, both inside and outside the party and I deeply regret my actions.

"I hope my resignation will allow the party to get on with its vital task of setting out its pathway for New Zealand's future in the upcoming general election. I will be making no further comment at this time."

Woodhouse has previously said that the two sisters who were released from managed isolation early and drove to Wellington had gotten lost and then came into close contact with friends who helped them find their way.

He said they had shared a "kiss and a cuddle". The Ministry of Health rejected this but said they were briefly in close contact.

He has also claimed that a homeless man enjoyed a 14-day hotel stay at an Auckland managed isolation facility, which the Government has investigated but is yet to find any evidence of.

Yesterday National Party leader Todd Muller said he had not asked any of his MPs, including Woodhouse, whether they had received the information that Boag had sent Walker.

Muller said for that reason he had not sought assurances from his MPs that they did not have the confidential data. "The issue is sorted from my perspective."

He said there was no issue with "trust and confidence" in the National Party.

"My MPs know exactly what's expected of them. What we saw was a very unacceptable issue [with Hamish Walker].

"We dealt with it and it's resolved."

He said that Walker leaking the confidential details of 18 active Covid cases last week to media did not reflect National Party values.

Walker said on Wednesday that he will no longer stand in the Clutha-Southland seat.

"I sincerely apologise for my actions. I will be making no further comment," Walker said on Wednesday.

He had passed on the information to media to defend a statement he had released which was slammed by the Government as "racist".

He had raised concerns about people flying in from "India, Pakistan and Korea" to be quaratined or placed in managed isolation in the south, but he didn't acknowledge that only New Zealanders could fly in.

He confessed to being behind the privacy breach on Tuesday, saying in a statement that he did it to "expose the Government's shortcomings so they could be rectified".
His statement said he'd sent the document to show the information wasn't password-protected or stored on a secure system which only authorised people could access.

After learning of Walker's role in the scandal, Muller immediately stripped the MP of his portfolios and said he would be commenting further because of the ongoing Heron inquiry.

But the following morning, Muller said that he didn't have confidence in Walker and had written to the National Party board to have him removed as the Clutha-Southland candidate.

Walker then stood down as the candidate before the board held a meeting.

Boag stood down from her role as acting chief executive of the Auckland Rescue Helicopter Trust - the role in which she'd received the patient's information - as well as from her role in Kaye's campaign.

She said on Wednesday she had made a "massive error of judgement on my part".

Today she quit the party altogether.