Ending discrimination against those with disability dogs and easing the process of buying and selling apartments are the focus of two bills now one step away from becoming law.

There has been a strong show of cross-party support and collaboration this week at Parliament as the two members' bills passed their third readings, backed by MPs on each side of the House.

It was originally written by former Green MP Mojo Mathers in 2015, but taken up by current Green member Ricardo Menéndez March. 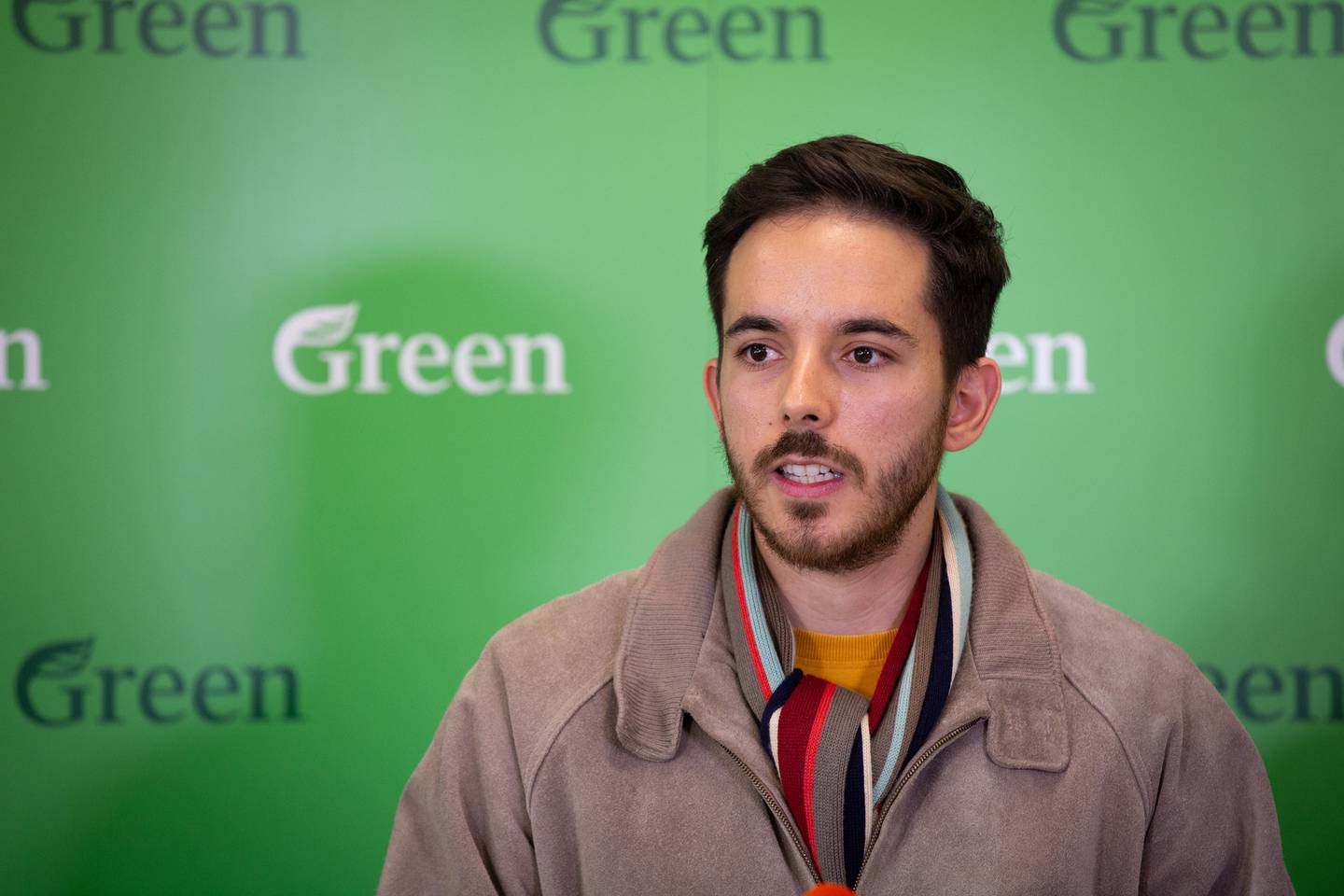 It passed its third reading this week with the support of all parties.

"The Human Rights Act will now be amended to state that a person cannot be denied a service – such as a home or transport – simply because they have a disability assist dog.

"This change has been long overdue, but I am delighted we could make it happen."

Another members' bill - those brought by members rather than ministers - to go through its third reading this week, the Unit Titles (Strengthening Body Corporate Governance and Other Matters) Amendment Bill, seeks to strengthen protections for current and prospective apartment owners.

Under the name of National deputy leader Nicola Willis it too has cross-party support, and MPs spoke to that in their speeches - both Associate Minister of Housing Poto Williams and Green Party's Chloe Swarbrick acknowledging the work of Willis and the collaborative process in getting the bill to where it was.

Willis said it would reduce the "many horror stories that have resulted from outdated legislation that has to date put off many people choosing an apartment", while unlocking another avenue to home ownership. 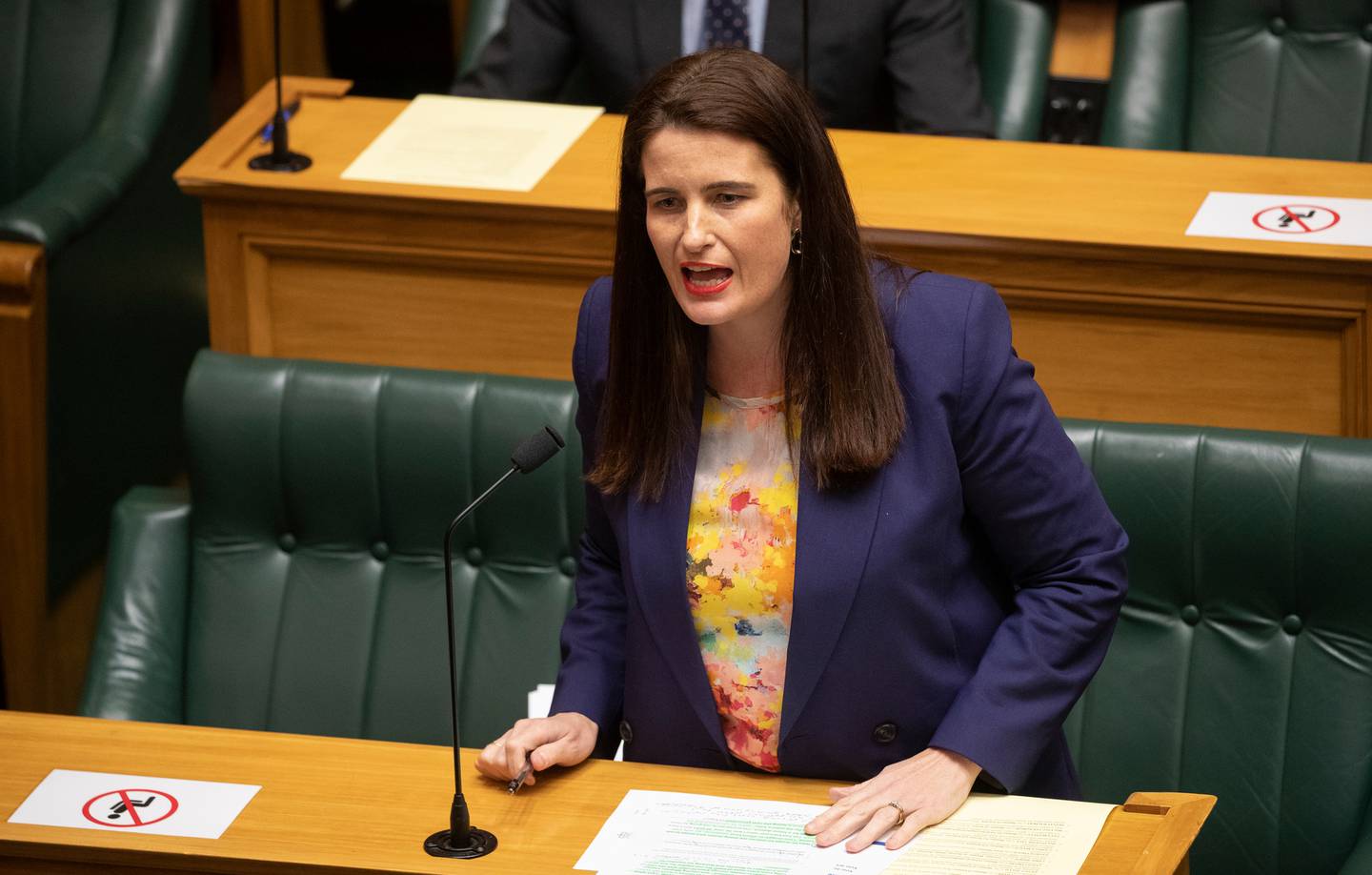 "The Bill ensures a fit-for-purpose disclosure regime for those considering the purchase of a unit-title dwelling," Willis said.

"It strengthens professional governance and management requirements for body corporates and it ensures that unit title developments adequately plan for, and fund, long-term maintenance projects."

The bill had previously been championed by former MP Nikki Kaye and Judith Collins in opposition in 2018.

Issues could include sellers not properly disclosing issues with the property, poor management from body corporate managers, and the practice of "proxy farming", which involves title holders giving their votes to other owners, effectively giving the proxy farmer a bigger say on the complex's future than other owners.

Issues that had broken then consensus included professionalisation of body corporate managers and proxy voting, but these were worked out in the select committee process.

After third reading a bill needs to be given Royal assent by the Governor-General before becoming law.