A deal has been cut between two of the Megaupload accused and the United States in the world's biggest copyright case - and it means the website's visionary founder Kim Dotcom is the only one of the original accused left facing extradition from New Zealand.

Lawyers acting for former Megaupload coders Bram van der Kolk and Mathias Ortmann say the deal will see the pair facing equivalent charges in New Zealand courts and the extradition dropped once those have been heard.

The deal comes 10 years after the raid in which they were arrested along with Dotcom and Megaupload's marketing director Finn Batato. It comes at a time when Justice Minister Kris Faafoi has the extradition warrant on his desk for signing - a move that would likely tip the case back into court for years to come.

It also follows the dropping of the extradition case against Batato after he developed life-threatening cancer. 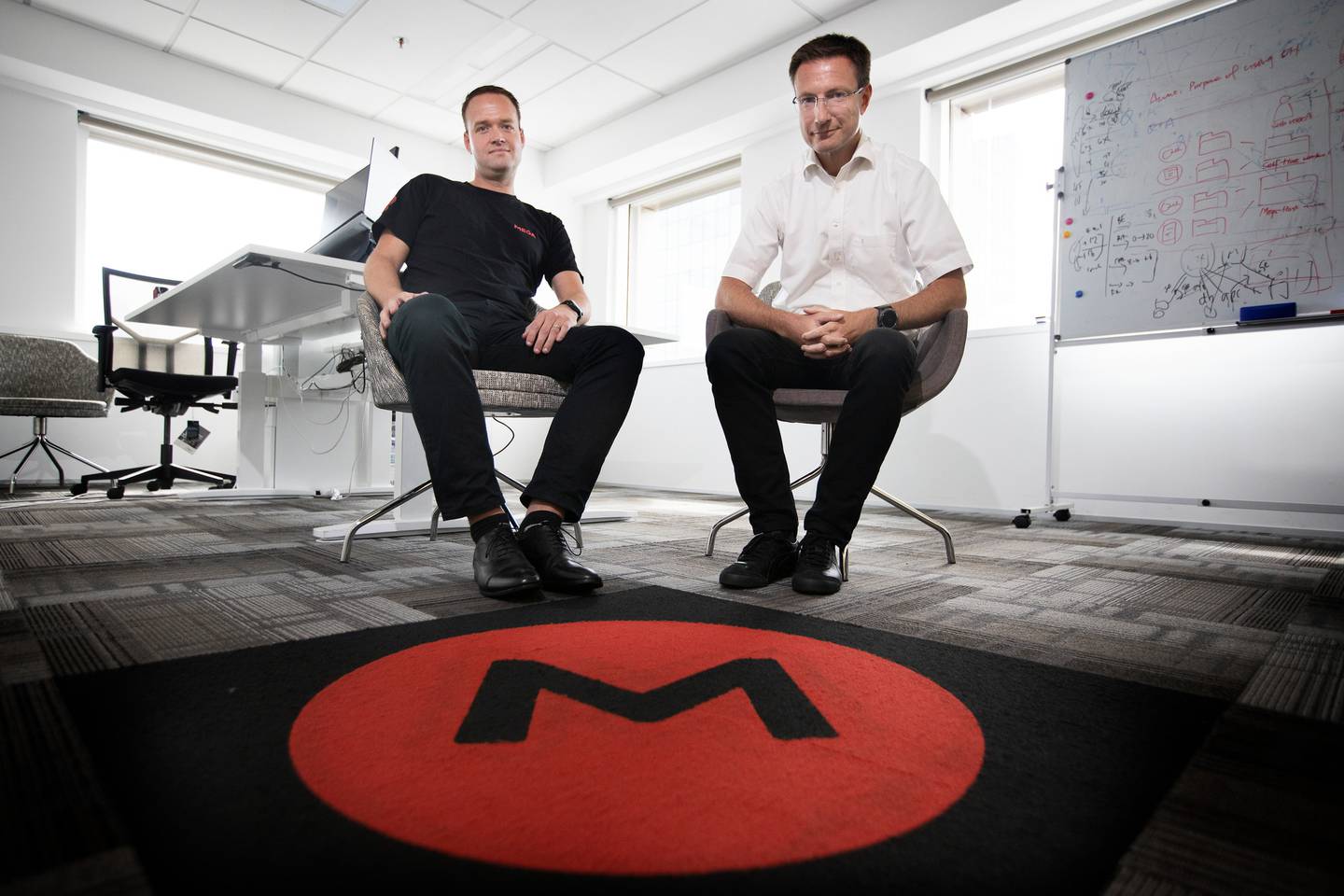 A statement from van der Kolk and Ortmann said: "New Zealand is our home now and we want to stay here. The continuing uncertainty associated with the extradition case has taken a heavy toll on our lives and the time has come to move on."

"Once those charges are heard by the New Zealand courts, the United States will withdraw its extradition proceedings against us.

"While this means we will not be extradited, there is still a process ahead of us as we face charges in New Zealand."

The statement, sent by their lawyer Peter Spring, said no further comment would be made as the case was now before New Zealand courts.

Van der Kolk and Ortmann - as with Batato and Dotcom - had always maintained their innocence. The accused have always questioned why Megaupload was targeted for takedown when similar cases did not bring a similar response from the US.

The deal means Dotcom is the only remaining Megaupload "fugitive from justice" left in New Zealand - a description used by the United States in its fight to bring the seven originally charged with massive copyright violation.

At the point Megaupload was taken down in a global FBI raid, it claimed its users consumed 4 per cent of the world's internet traffic. The FBI alleged that the website was a hub of illegal movie and music distribution, claiming it cost copyright holders US$500m.

The saga began 10 years ago with a raid by New Zealand's elite anti-terror squad on Dotcom's rented Coatesville mansion. 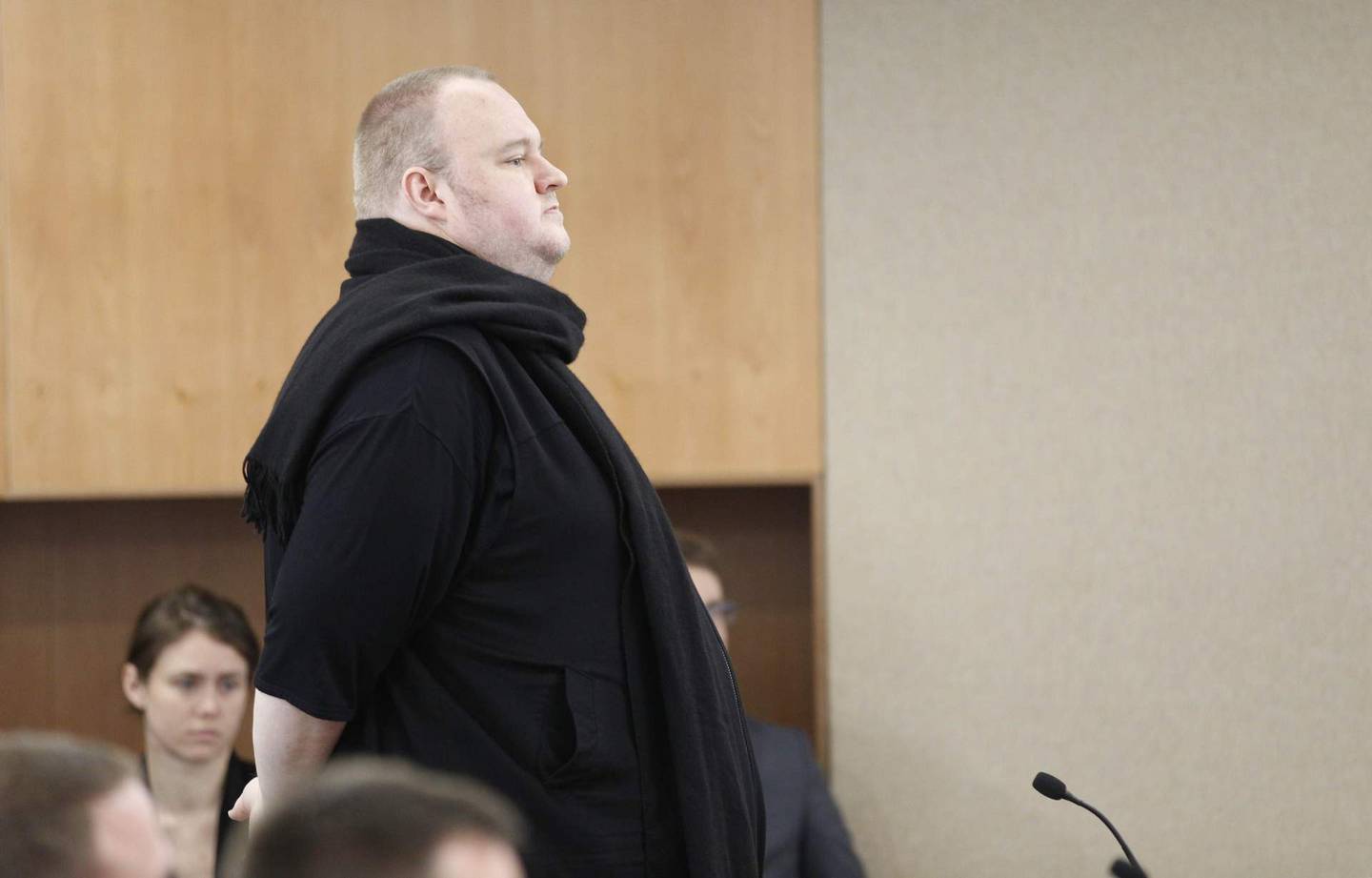 The January 2012 dawn raid included a helicopter assault and a frenzied search for a "doomsday button" that police feared would allow Dotcom to destroy evidence against him around the world.

Instead, police lost Dotcom immediately when the tech entrepreneur bolted for a safe room inside the mansion, startled by helicopters landing in the courtyard outside his bedroom. After a half-hour search, officers were forced to ask his bodyguard where Dotcom was hiding.

The decade since has seen moments of high and low drama that have spanned the realms of the courts, pop culture and politics.

At times the saga has held headlines for days - the revelation the Government Communications Security Bureau illegally spied on New Zealand residents Dotcom and van der Kolk was a hallmark scandal in its existence.

Dotcom and veteran politician John Banks seesawed in claim and counterclaim in what eventually became a redemption narrative for the former Auckland mayor and Cabinet minister. Dotcom has been equally unsuccessful painting former Prime Minister Sir John Key as complicit in a world-spanning conspiracy to destroy Megaupload although a face-off between the pair at a parliamentary hearing was a signal moment. 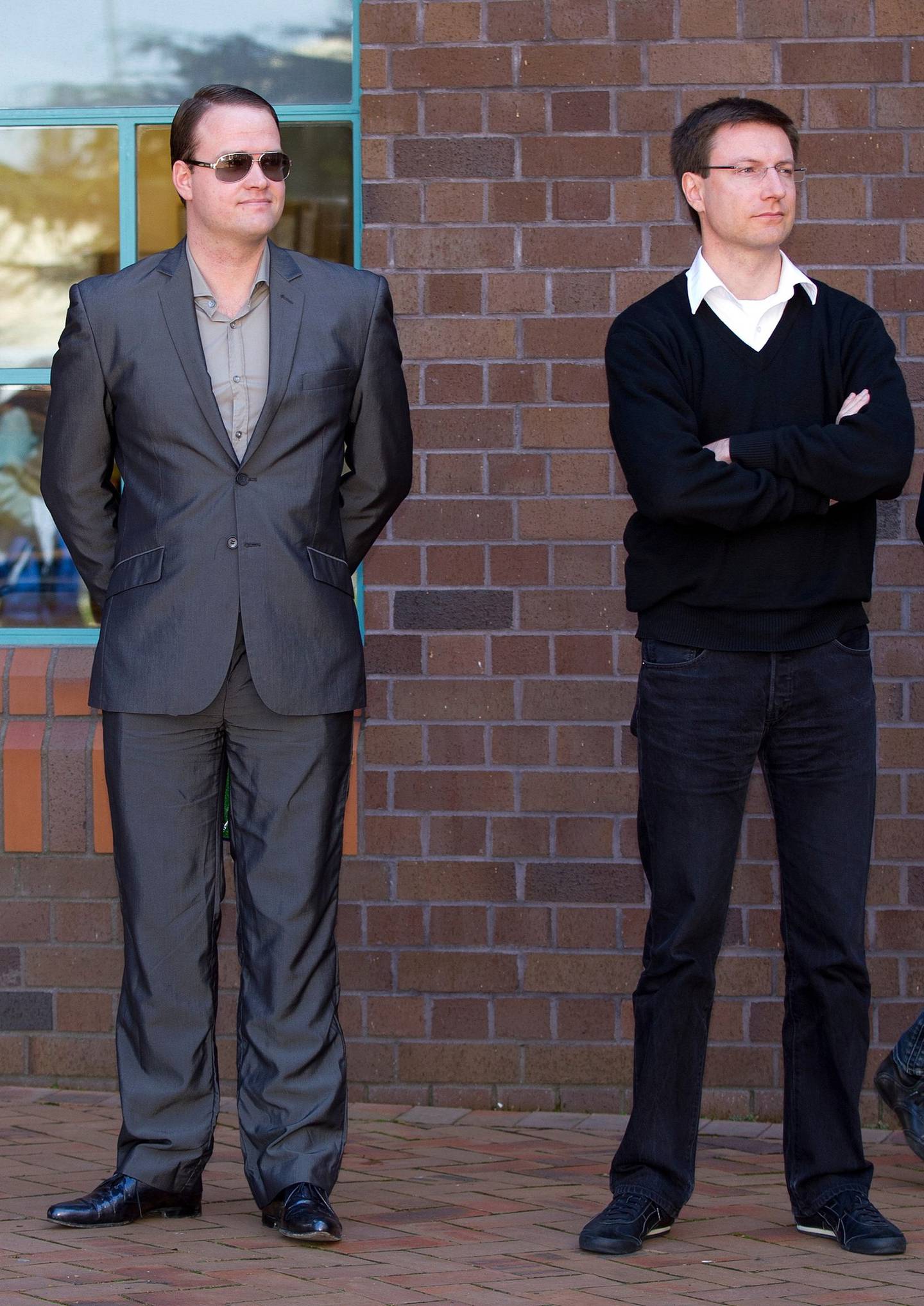 There was also Dotcom's ill-conceived tilt at politics in the 2014 election which resulted in the tycoon almost entirely withdrawing from public life for a few years. Since then, he's confined his domestic public commentary to the extradition case and his personal life. He's remarried to Elizabeth Donnelly, now Liz Dotcom, and the couple are expecting a child - his sixth and her first.

Van der Kolk and Ortmann lead the cloud storage company Mega, which they built in the first year after the 2012 raid, which operates out of central Auckland and now boasts 300 million users around the world.

Mega executive chairman Stephen Hall said the charges were completely separate from the pair's work at Mega. "Mathias Ortmann and Bram van der Kolk have long since left Megaupload, and have not spoken to Kim Dotcom in over eight years.

It is a case that has also had its tragedies with last year's dropping of charges against Batato a sign of the seriousness of the cancer with which he battles. His prognosis is grim yet he told the Herald in January: "I consider myself to be alive until I actually die." Batato and Simone Meier, with whom he recently had a child, married last month. 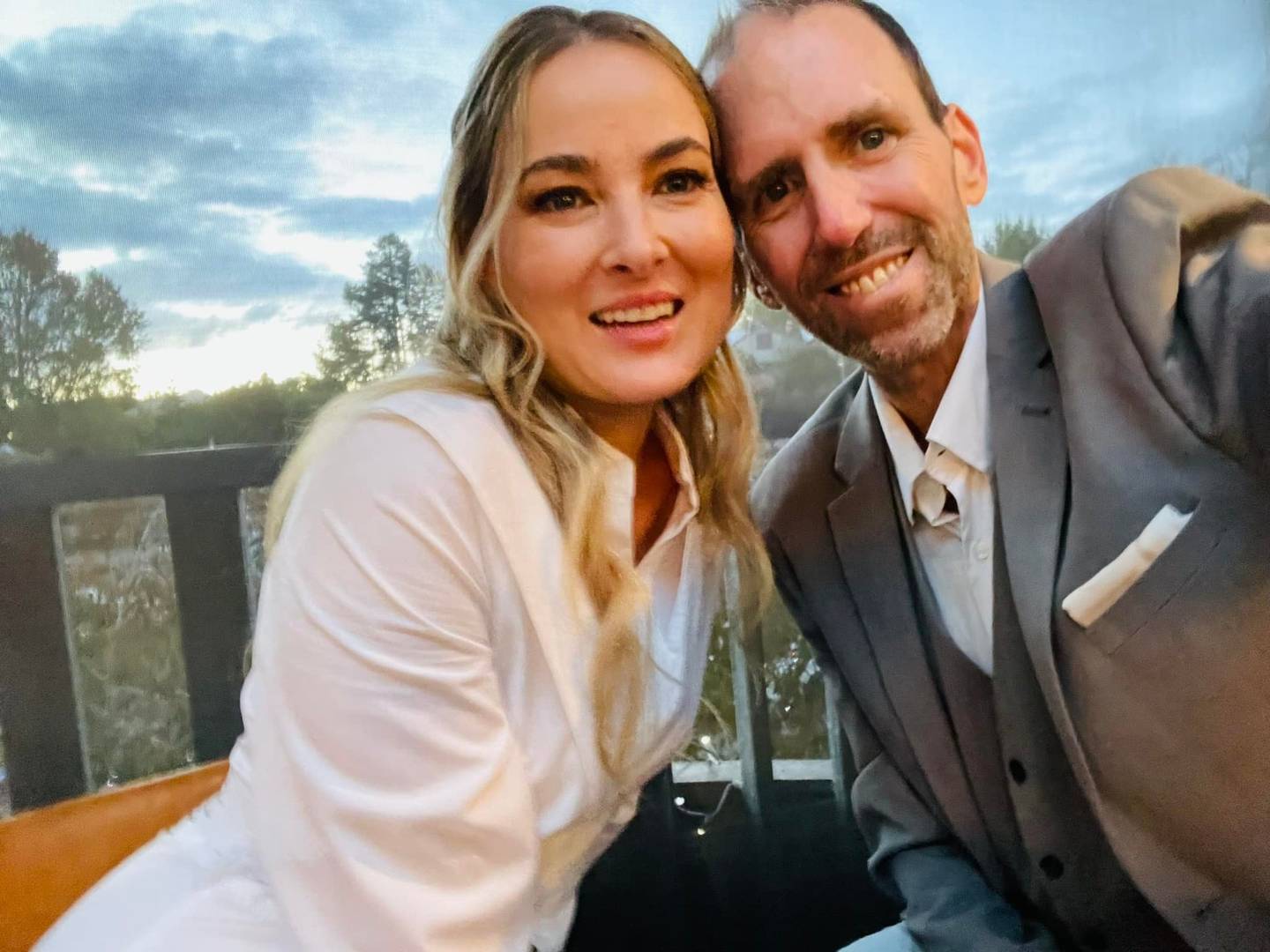 Simone Meier and Finn Batato in a photograph they posted to social media on their wedding day last month. Photo / Supplied

The path through the courts has been long although ultimately in the United States' favour with the Supreme Court finding this year that the conditions for extradition had been met. It then left Faafoi to sign the extradition warrant, which would have then sent the case back into the court system for another round of appeals.

It is now a route Dotcom will be taking alone.