The Lotteries Commission has tried for three years to get enough funding to carry out vital upgrades to its dated website and app, with the then Minister agreeing to only partially fund the works.

Lotto's website is again under fire after tens of thousands of Kiwis struggled to log on and check to see if they'd struck big last night.

The situation got so bad, Lotto asked people to wait until today to check their tickets.

While the website and app are now working again, documents released to the Herald under the Official Information Act, show chairman of the NZ Lotteries Commission Matthew Boyd first wrote to then Internal Affairs Minister Tracey Martin in June 2018 requesting money to perform upgrades.

The Commission was given $8m and he wrote to the Minister again in May 2019.

A budget is approved but it's not revealed how much or if it was enough.

By 2020, the Lotteries Commission was requesting an "uncapped amount" which was declined and instead it was given $20.1m.

"I note your request to retain an uncapped amount, however believe that in order to retain oversight of the purpose of the profit retention and in order to maximise distributions to the Lottery Grants Board a capped amount is more appropriate.

"I understand that $20.1m provides some contingency from your current forecast funding deficit. I note that Lotto NZ may need to request further profit retention leading up to 2023/24 if the costs of the capital programme are higher than currently estimated."

The revelation comes after Lotto experienced another serious outage of its website and app last night which, by 9.15pm, had 60,000 anxious players hanging as to their own results.

Earlier this morning the app had a notice initially saying it was "currently unavailable" and pointing people to the mylotto.co.nz website. But users who headed there received a message saying, "Sorry we're currently closed".

"We know you can't wait to see if you're a winner! Due to high demand, MyLotto will be opening later today, please come back later to check your ticket. Sorry for the inconvenience," the website said.

One punter surmised the frustration of many: "My question is I bought a ticket on the app at 7pm, 30 minutes before it closed and it took the money out straight away," they wrote on Lotto's Facebook page. "But I have no ticket, am I still going to get a ticket?

"I don't want a refunded ticket for the next draw or my money to buy again another time, I wanted a ticket for this draw only. I rarely buy lotto and when I do it's for a big draw because that's when I'm willing to spend money. Can I have my ticket please and thank you." 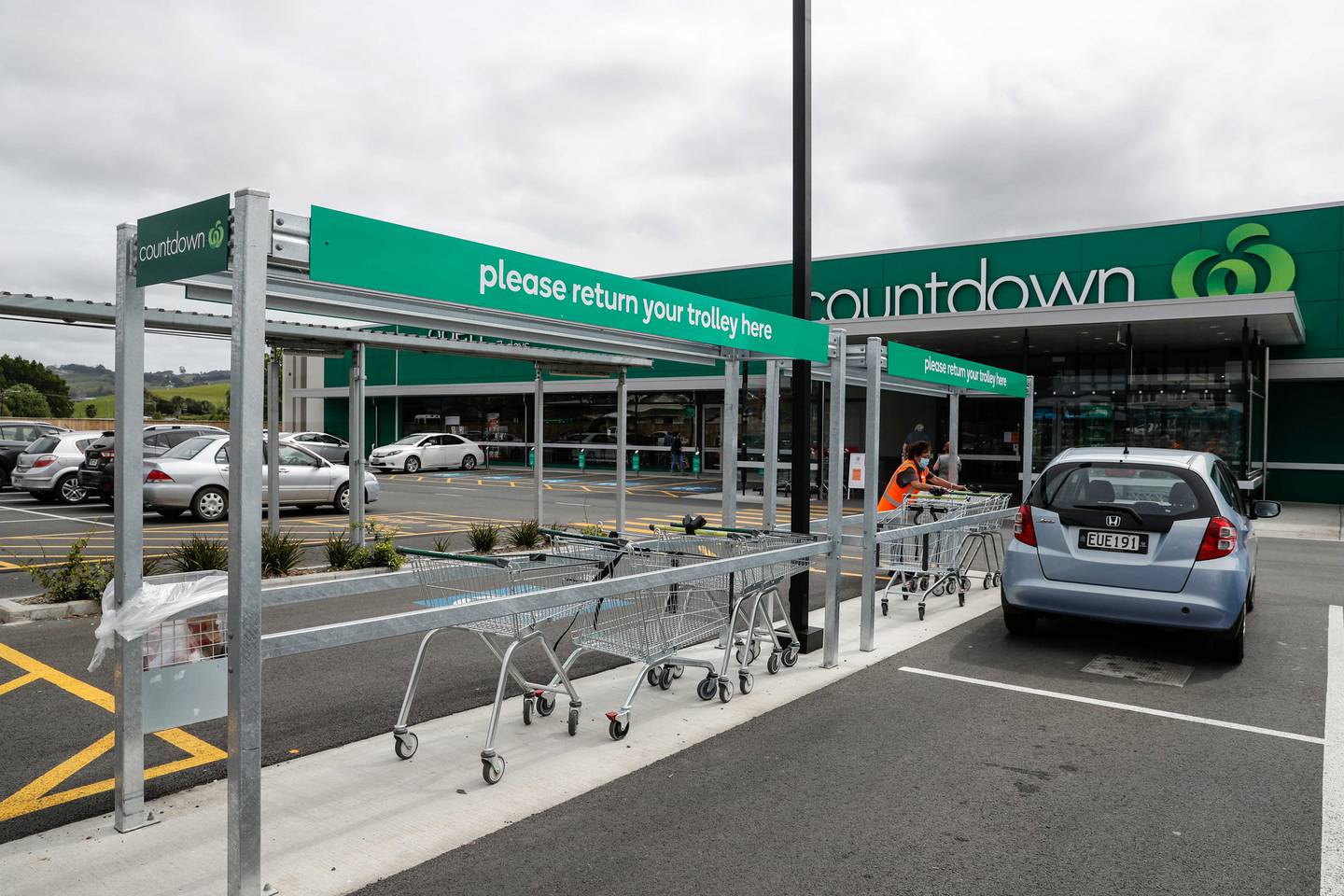 A Lotto spokesperson issued another apology for affected users today, saying "it is certainly not the experience we wish to provide".

"To clarify, this issue was at the point where customers were transferring money from their bank accounts to their MyLotto wallets.

"Because the funds were not transferred to MyLotto, they will be returned back to the customer's bank account by their bank automatically.

"To put the high volumes in context, the number of tickets sold for tonight's draw was three times higher than what we would expect for an average Wednesday night draw.

"The number of customers going online was exacerbated by Auckland and parts of the Waikato being under alert level 3 restrictions, meaning some stores are still closed. During high jackpots we always encourage players to buy their tickets early to avoid our busiest times."

The spokesperson clarified that following the big draw, it would open its app and website later than usual, at 7.45am, to allow for the processing of a "large number" of tickets today.

"This needs to be done while MyLotto and the Lotto NZ App are closed ... we thank players for their patience."