Travellers planning to return to New Zealand are set to find out today whether MIQ will again be extended in a bid to stave off Omicron.

Cabinet met on Monday to consider changes to reduce the risk of Omicron getting into the community – and that could see plans to get rid of MIQ altogether for fully vaccinated New Zealanders delayed or scrapped, and for stays in MIQ to be lengthened again.

Decisions will be announced by Covid-19 Response Minister Chris Hipkins at 2pm today.

Cabinet was also expected to decide whether and when to start vaccinations for 5–11-year-olds after MedSafe gave preliminary approval for the Pfizer rollout to children.

Decisions on whether to reduce the current six-month gap before vaccination booster shots are also expected. Several other countries have reduced that to four to five months.

Experts have urged the Government to delay the reopening of New Zealand's international border in early 2022 and for boosters to be given at least one month earlier than planned.

As of Monday there were 22 cases of Omicron in MIQ in New Zealand and Cabinet was expected to decide whether the current seven-day stay followed by three days self-isolation was still adequate to guard against the new variant. That shorter period was introduced in November for fully vaccinated travellers.

In a statement last night, the Ministry of Business, Innovation and Employment (MBIE) said the next release of MIQ rooms, scheduled for midday, will be postponed by 24 hours "due to the evolving situation with Omicron".

The draw will now take place tomorrow at 12pm.

"We need to carefully manage capacity as more travellers spend longer in MIQ. This reduces available rooms in MIQ," the statement said.

That was due to extend to those from other countries from February 14 – and to vaccinated non-New Zealanders from April 30.

Grounded Kiwis spokewoman Alexandra Birt says for people who are trying to get home the uncertainty about MIQ is very difficult to deal with.

She told Newstalk ZB's Tim Dower that it was very difficult to predict what today's announcement would be but for those in places like Australia, many had been waiting for months.

"Some of them are in very dire situations and have been holding out for this date, the 17th of January, when they can finally get home. So, for those people it is extremely distressing just kind of waiting to see what's going to happen."

Following the original announcement about MIQ rules changing, there had been a rush for flights after January 17 and a big dropoff in people entering the lottery for MIQ spots, she said.

"People thought I can hold out another month, I'll wait."

Birt had been emailed last night by a couple in their 70s who had been stuck in Western Australia in a caravan and were waiting for MIQ to open up.

They were at risk of losing their pension because they were approaching the time limit for being overseas, but believed if they arrived back by January 17, they would have a week to spare. They did not know how they would survive if they lost their pension.

The Grounded Kiwis group believed the Government was using the border as a very "blunt instrument" with only an off and on switch. The group was calling for a "risk-based and proportionate response" that accounted for the risk represented by different individuals, and that took into account tools like high rates of vaccination and much better testing options.

They had not heard from the Government despite writing an open letter, a petition, and filing a claim in the High Court.

Australians themselves are so nervous about Covid-19 this Christmas many are cancelling their travel plans, as flight operators call on state premiers to "hold their nerve" and keep borders open.

New South Wales alone recorded 2501 new cases on Monday and hit its highest daily number of infections in the pandemic on Sunday with 2566 new cases.

A new survey has revealed nearly three-quarters of Australians are wavering on their Christmas travel plans amid the surge of cases and Rex Airlines has already begun recording a spike in cancellations.

Leading epidemiologist Professor Michael Baker said he hoped the Government delayed plans to open the border to eligible travellers from Australia until at least the end of February.

"We cannot open up to Australia if we are wanting to keep this variant out. I think that's very obvious."

Baker said big changes to the MIQ process and protocols weren't necessarily needed because Omicron was still transmitted the same way as other variants that MIQ was set up for.

However, he suggested increasing the frequency of testing for MIQ staff and ensuring they were "triple vaccinated" and had received their booster shot.

Baker said a focus was needed on where Omicron cases in MIQ had come from and potentially reviewing how many people were allowed to travel to New Zealand from those locations as needed.

In a move to get people better protected against the new variant faster, Malaghan Institute of Medical Research director professor Graham Le Gros has called for vaccine boosters to be given five months after the second dose rather than the current six-month gap.

Bringing this shot forward by a month meant a large number of New Zealanders would then become eligible to have it in January, he said.

"Everyone needs to get boosted before Omicron gets around the country." 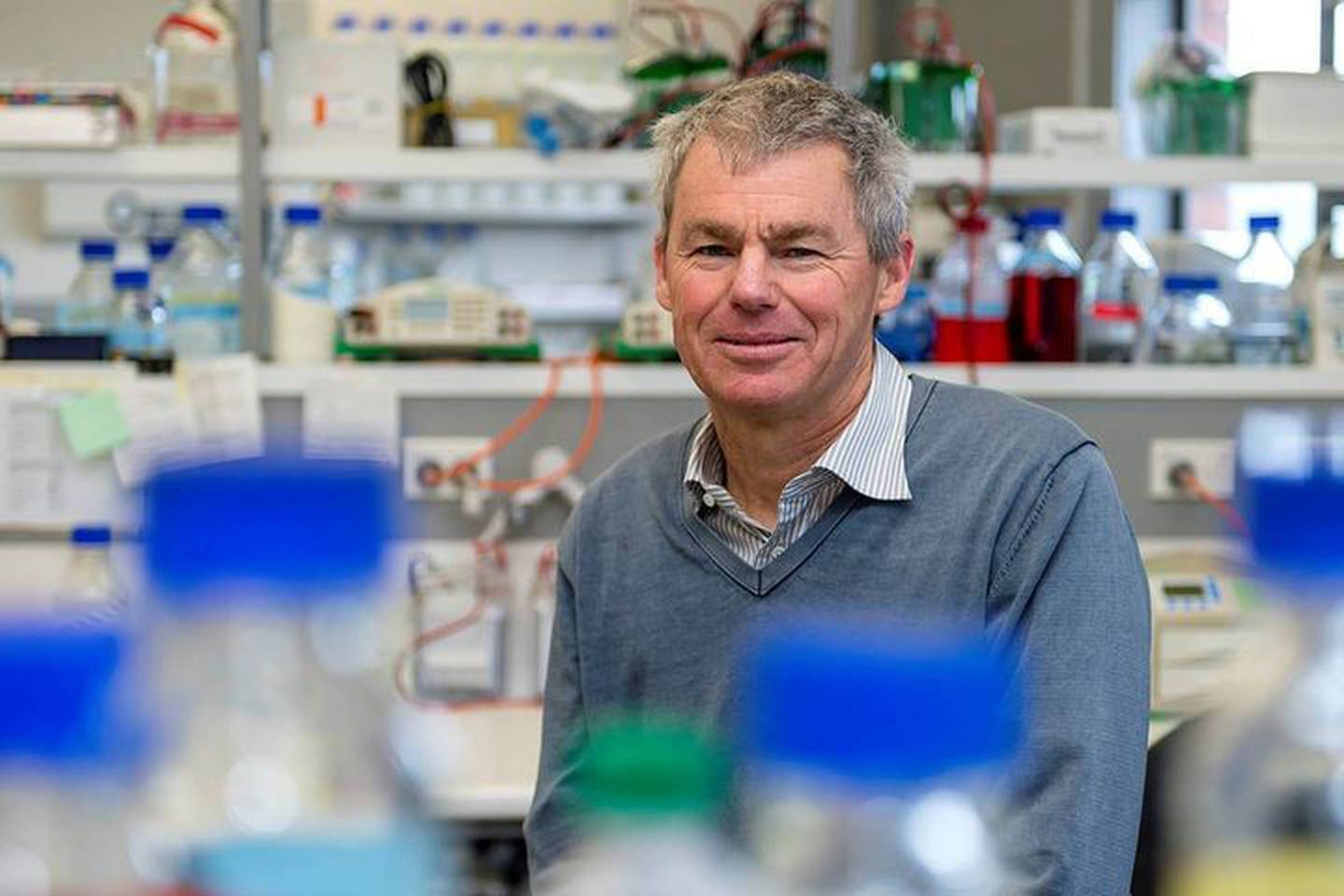 Le Gros said data showed having the third shot of the Pfizer vaccine made a significant difference in increasing immunity which stops transmission and "crushes the virus".

"Border workers, vulnerable, marginalised members of the community, Maori and Pacific and people on immune-suppressive agents - they should start being encouraged to get the booster shot as soon as possible otherwise we will have a health disaster in the hospitalisations etc."

University of Auckland associate professor Helen Petousis-Harris said it was important people had a time lapse between the second shot and the booster so their immune response could mature.

She felt five months was also right and believed the current border controls should stay in place for now.

The decisions being made in New Zealand come as Omicron cases explode overseas and nations across Europe move to reimpose tougher measures - the Netherlands leading the way with a nationwide lockdown.

There's also concern the two standard drugs which US doctors have been using to fight Covid-19 infections will be much less potent against Omicron.

Pharmac has recently bought enough doses of one of them, Ronapreve, to be able to treat 5300 people.