The Government is about to embark on work to make sure well-lawyered property owners cannot frustrate its goal to pile more housing into central suburbs.

But officials have warned that if attempts at undermining development are successful, they could lock-in low-density suburban housing forever.

The detail was included in a Regulatory Impact Statement for the Government's new urban density policy, agreed jointly with National.

That policy brings forward another Government densification policy, the NPS-UD, which will force councils to allow more dense housing development. It also allows most sections to have three houses of three storeys built on them without a consent.

Officials were broadly supportive of the policy, but they warned the Government's ambition to build more dense housing in cities could be frustrated by property owners legally restricting land use using development covenants or cross leases - potentially for the foreseeable future.

"Development covenants and cross leases can act as a barrier to intensification by restricting future land use and making delivery of affordable housing difficult or costly to comply," officials wrote.

"These agreements can limit housing height, subdivision, density, rentability and choice of building materials, and lock in low density housing, often for perpetuity," they said.

Officials warned these sorts of restrictions were "relatively easy to establish and can be difficult to revoke without agreement of all interested parties".

A cross-lease is a type of land holding between multiple people. It is often used, for example, for houses where there is a shared driveway or other shared amenity. The lease will often come with development restrictions on that land.

The briefing warned that "as demand for housing changes, and our cities grow up and out, it is plausible well-resourced property owners, resident associations and developers may use covenants to limit housing intensification".

This could possibly "limit the expected benefits of enabling intensification".

At the moment, there is no clear evidence about the extent of this problem. Officials said evidence was "limited".

They said the Government was planning to do some work to "get a clearer estimation of the scale of the problem and the need for any further intervention". 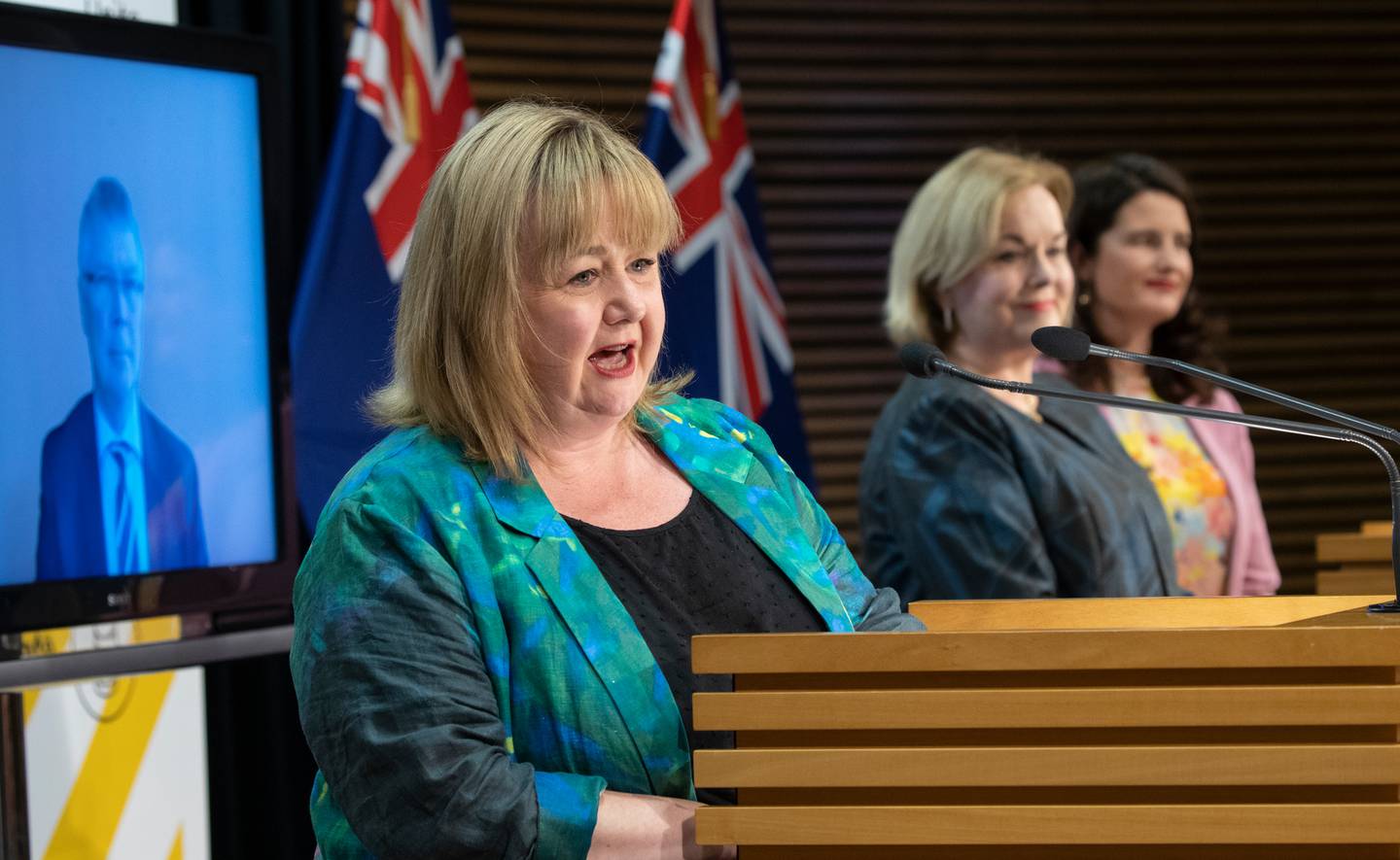 Unpicking covenants and cross-leases could be difficult, however, given that retrospectively pulling apart contracts is often frowned upon.

The rest of the statement, drafted by officials from the Ministries for the Environment, and Housing and Urban Development, was positive.

However, officials warned that the lack of consultation with councils was a problem.

"The Panel wishes to particularly highlight the lack of consultation with local councils, which may pose implementation risks for the policy proposals in this paper, and a broader risk to the relationship between central and local government," officials said.

Relations between central and local government are currently at a low ebb because of the Three Waters reforms.

On the release of the new housing policy, many councils expressed frustration they were not consulted.