National is steady on 39 per cent and Labour has dropped 2 points to 35 per cent in the latest 1News-Kantar poll.

The Green Party meanwhile is up one point to 10 per cent, Act down one to seven per cent and Te Pāti Māori steady on two per cent.

On these results, National and Act would get 60 seats – exactly half the 120 seats in Parliament.

Labour would get 45 seats, the Greens 13 and Te Pāti Māori two. This situation, provided Te Pāti Māori did not side with National and Act, could see a hung Parliament.

There was also little change in results for the preferred prime minister, with Jacinda Ardern down one point to 33 per cent and Luxon steady at 25 per cent.

Of the parties outside Parliament, The Opportunities Party (TOP) was on two per cent – up one point, NZ First down one point to one per cent, New Conservatives steady on one per cent, and 11 per cent of respondents did not know.

Asked about the results, Te Pāti Māori co-leader Rawiri Waititi reiterated past comments, telling 1News they would make a decision based on parties committed to policies "more Te Tiriti-centric". 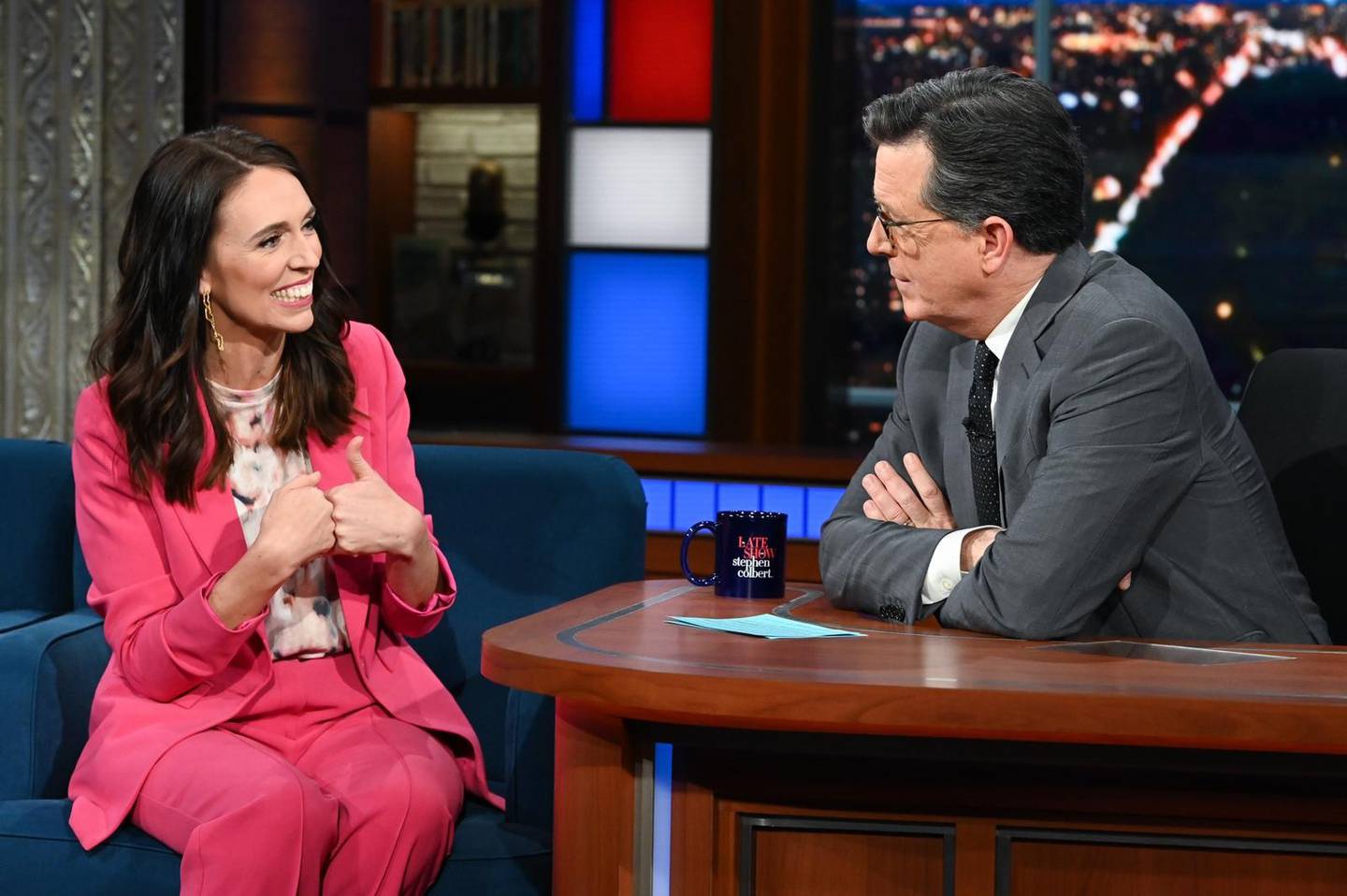 The poll comes after a huge past few weeks in the political world, with the health-focused Budget delivered and cost-of-living support packages alongside it.

The Government's plan for the country to rein in greenhouse gas emissions was also publicised before Prime Minister Jacinda Ardern left on a much-anticipated tour of the United States, where she is due to meet President Joe Biden on Wednesday.

Meanwhile on the home front, National has continued its attack lines on the Government over what it calls a cost of living "crisis" and "out of control spending".

The party, with Act alongside it, has also criticised the Government over rising interest rates.

However, some cracks have emerged with National leader Christopher Luxon at times unable to explicitly rule in or out any policies, nor provide specific detail over what spending would be cut. 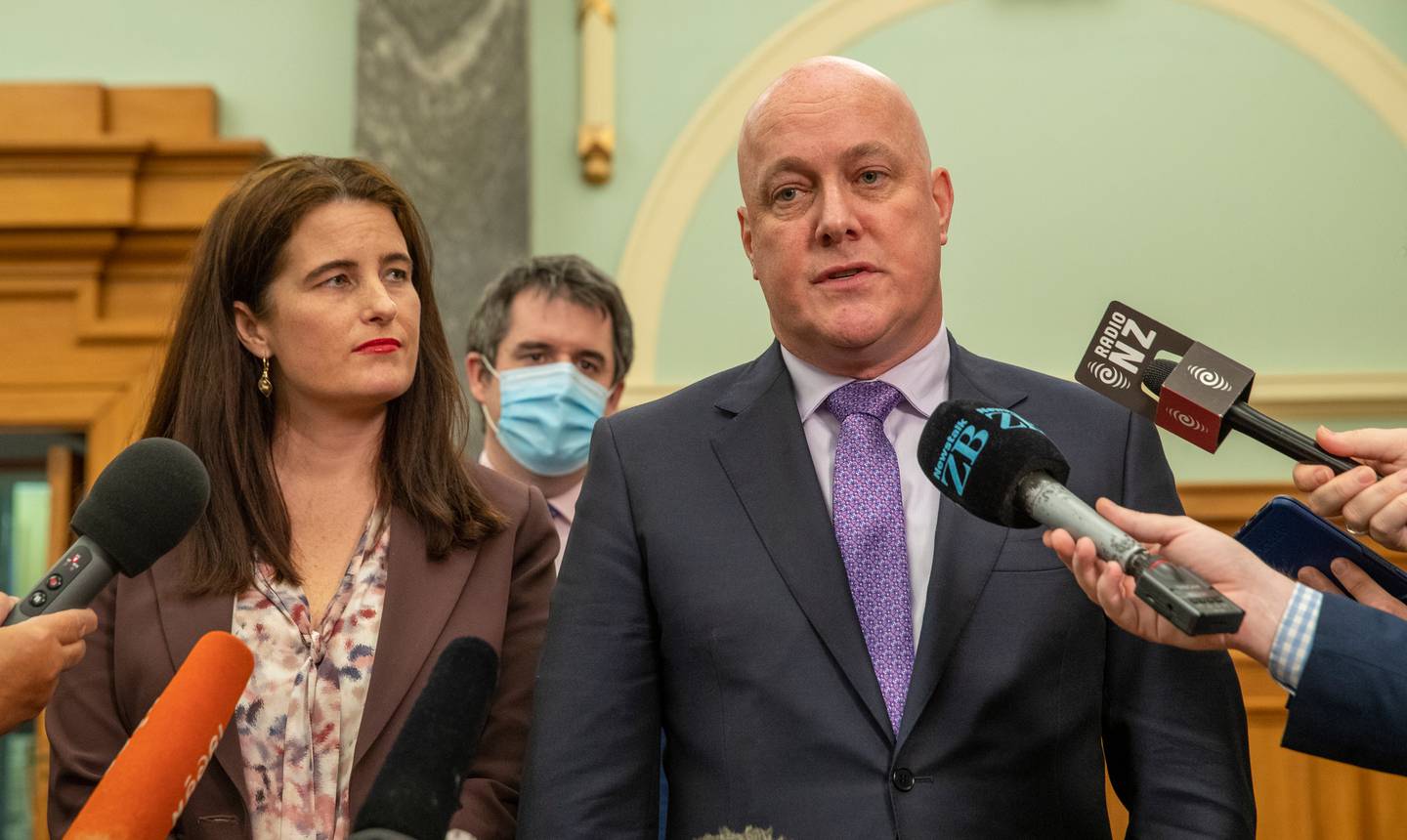 The last 1News-Kantar poll in March was the first time in two years National had pulled ahead of Labour.

At the time, National surged 7 points to 39 per cent to take the lead, as Labour dropped 3 points to 37 per cent.

It was the first time National has been ahead of Labour since February 2020, a month before the Covid 19 pandemic tore through the world and New Zealand was plunged into lockdown.

That same poll had the Greens steady on 9 per cent, while Act fell 3 points to 8 per cent.

Te Pāti Māori was on 2 per cent, which put it in a kingmaker position as neither obvious governing blocs would have enough seats to govern outright.

That poll also had Luxon surging in the preferred prime minister stakes, up 8 points to 25 per cent. Labour leader Jacinda Ardern was down just 1 point to 34 per cent.

The latest Taxpayers Union Curia poll, from mid-May, had National and Act in a position to form a government for the first time in a major poll since early 2020.

Meanwhile, a Newshub-Reid Research poll at the start of May had National shoot up to 40.5 per cent, up 9.5 points on February.

Labour dropped 6.1 points to 38.2 per cent, but could still form a government in that poll with the Greens and Te Pāti Māori once again finding itself in the position of kingmaker.