Sir Michael Cullen died last night in Whakatāne. He was 76.

In March 2020, Sir Michael announced that he had been diagnosed with advanced lung cancer.

Prime Minister Jacinda Ardern said New Zealand was "richer, in every sense of the word, for Michael's life.

"He gave his life to making this place better for everyone," Ardern said.

"He fought for social justice at every turn, understanding the need for balance and pragmatism at times, but always focused on the big picture and the long-term," she said.

"His contribution to New Zealand's long-term economic prosperity and stability has been enormous. As the architect of KiwiSaver, the New Zealand Super Fund and Working For Families he has left behind an economically more secure country," Robertson said.

"Each of these policies on their own would define a political career, but taken together they represent one of the most significant contributions any politician has made in recent times," Robertson said.

Cullen was first elected in 1981 as MP for St Kilda and made deputy Labour leader in 1996. He was Deputy Prime Minister to Helen Clark for six years from 2002, and he served for three terms as Finance Minister from 1999 to 2008.

Clark wrote in the forward to Labour Saving that Cullen was one of New Zealand's greatest finance ministers, had a keen intellect and could turn his hand to almost any task.

She said the book highlighted his role as "a thinker, doer and builder in a long-standing Labour social democratic tradition," 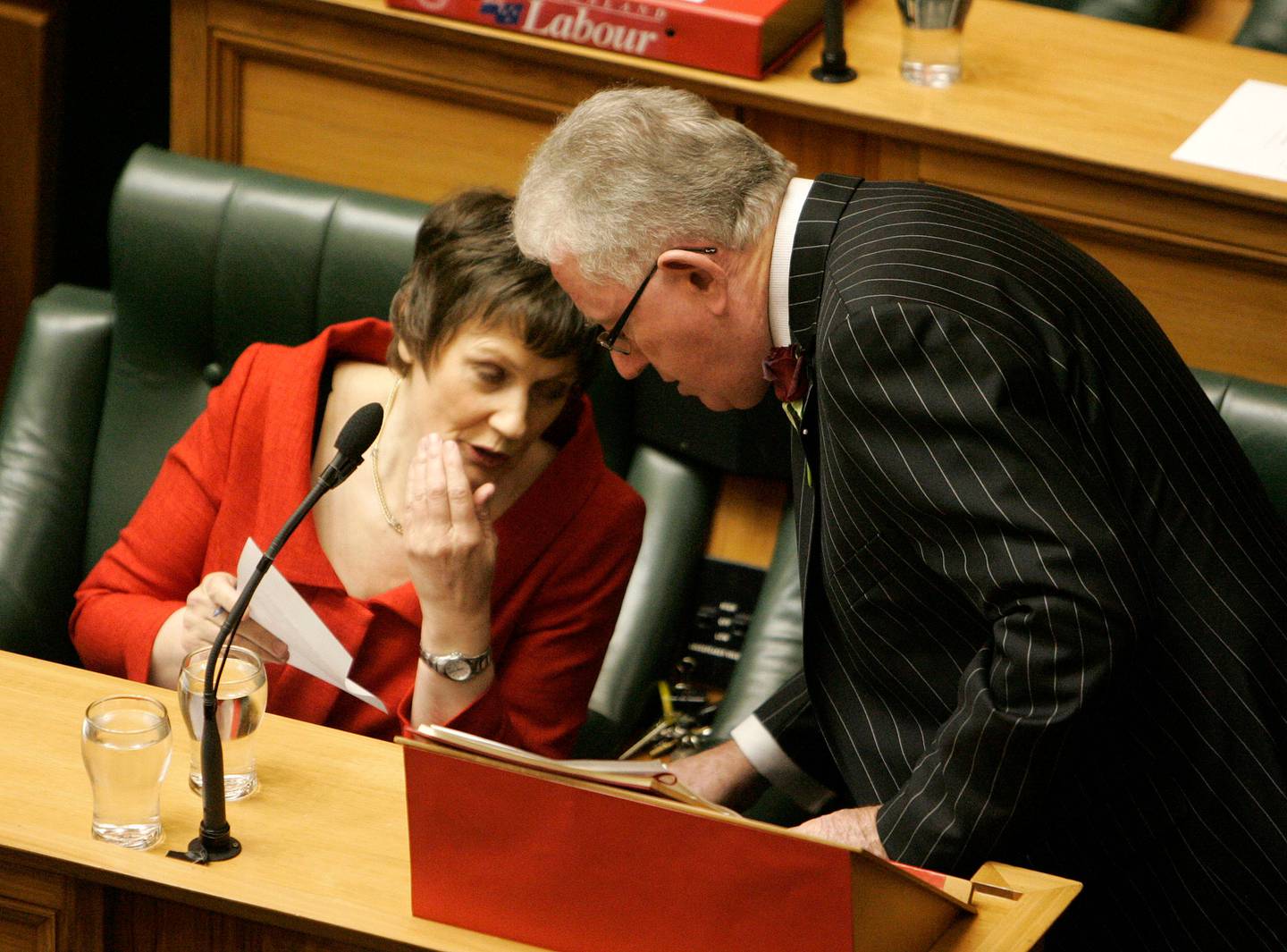 Helen Clark and Michael Cullen in May 2008 shortly before he delivered his ninth and final Budget. Photo / Tim Hales, NZPA

He had a famously quick and acerbic wit and thrived in Parliament's debating chamber.

Cullen retired from politics in 2009, after Labour was defeated by John Key's National Party at the 2008 election.

Cullen was put to use by both National and Labour governments after retiring from politics – as chairman of NZ Post, reviewing the intelligence agencies, and leading the Tax Working Group which recommended a capital gains tax.

He was knighted in the 2012 Queen's Birthday Honours. 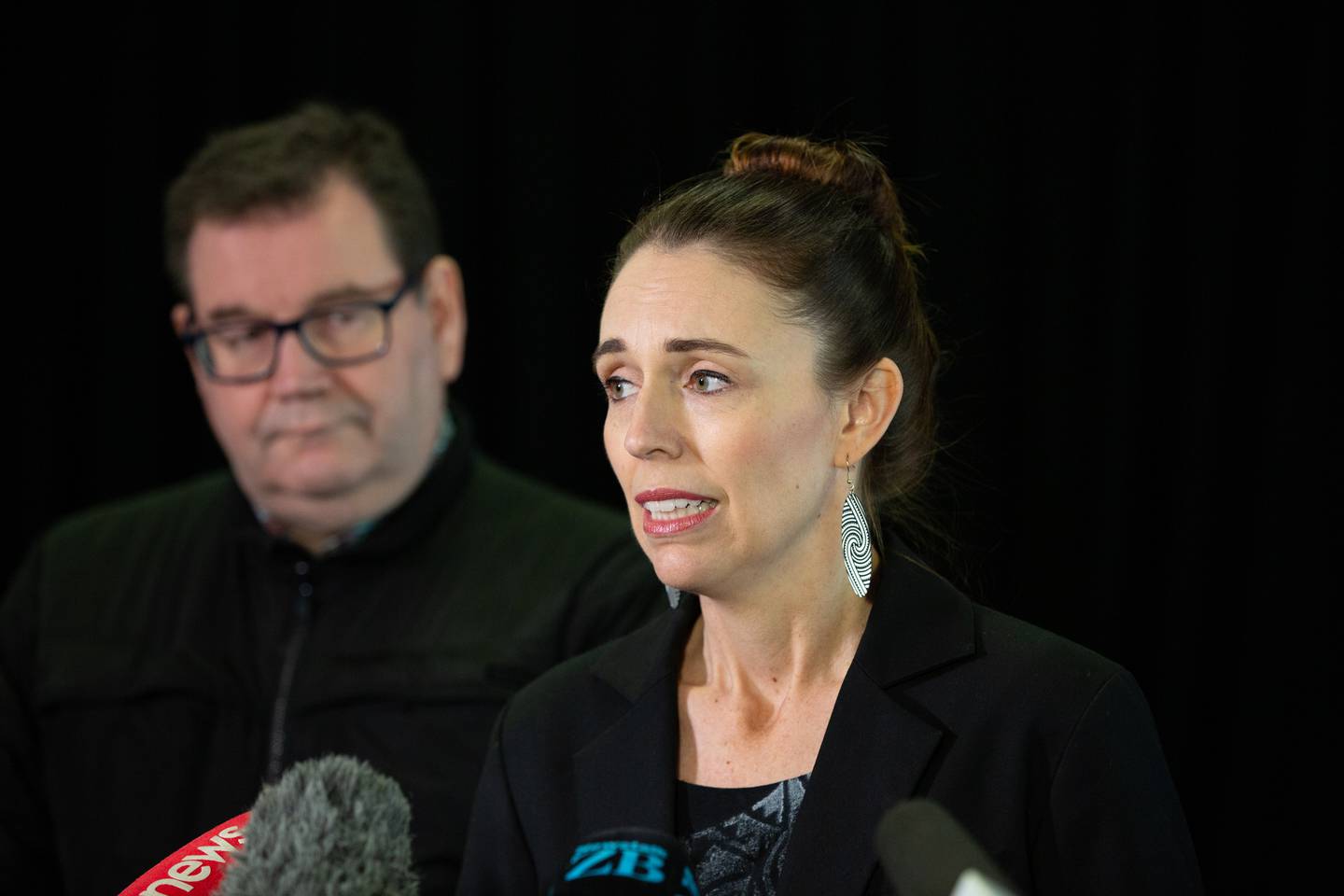 Cullen was responsible for setting up the Superannuation Fund, dubbed the Cullen fund, which is designed to smooth out the costs of the state-provided pension for the baby boomer bulge. It currently stands at $58 billion.

He also established the Kiwisaver retirement savings scheme to which 3 million people belong.

And he introduced the Working for Families package for payments and tax credits for families with dependent children.

He was also Social Welfare Minister in the Fourth Labour Government which split over Roger Douglas' reform agenda. 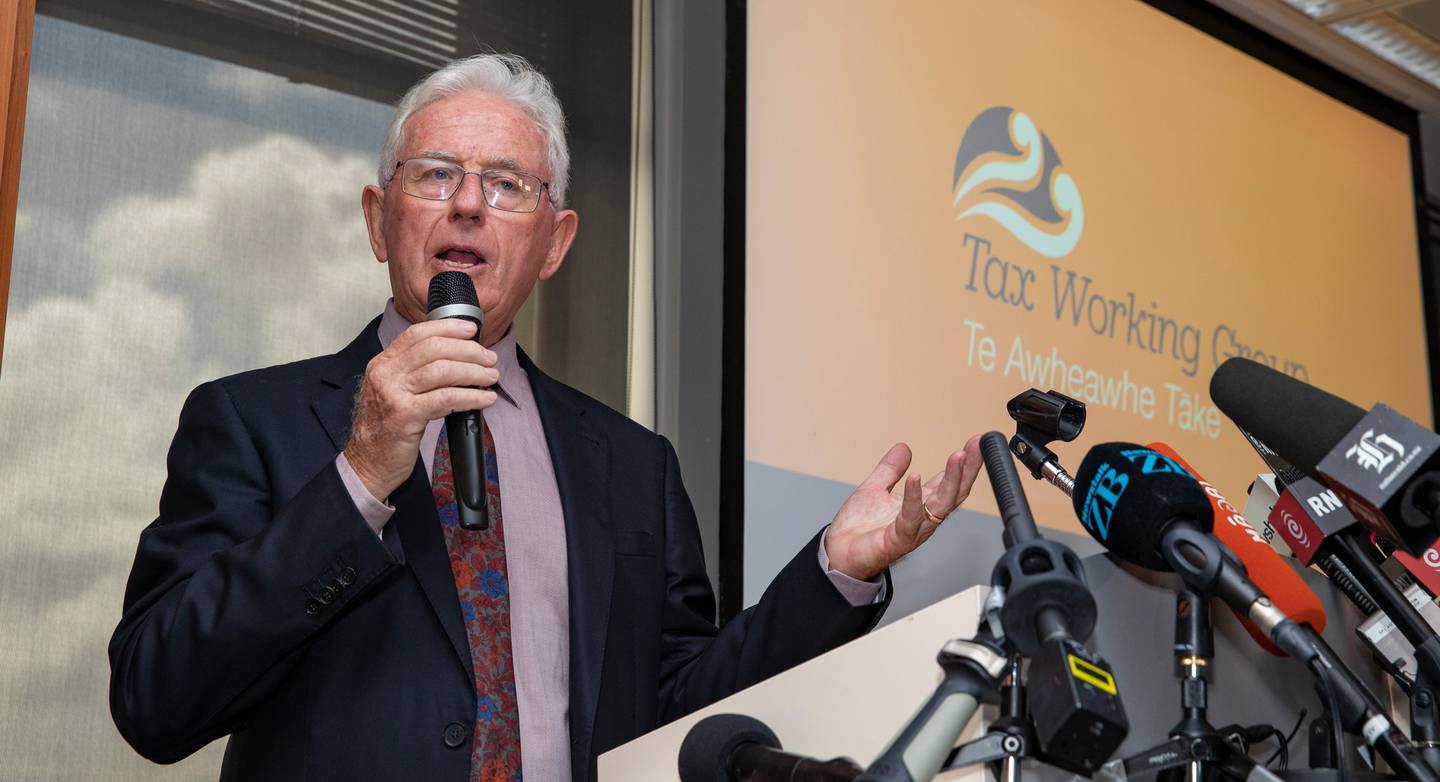 Cullen delivered nine Budgets from 2000 to 2008, and he claimed to have delivered nine surpluses. But the 2008 – 2009 year, which included part of the financial global crisis, ended in deficit and was effectively shared with his National successor, Bill English.

Cullen was always a strong supporter of socially liberal issues including homosexual law reform in 1986, and more recently he publicly advocated for David Seymour's End of Life Choice Bill.

He and his first wife, Rowena, had two daughters. His second marriage was to Anne Collins, a former Labour MP. 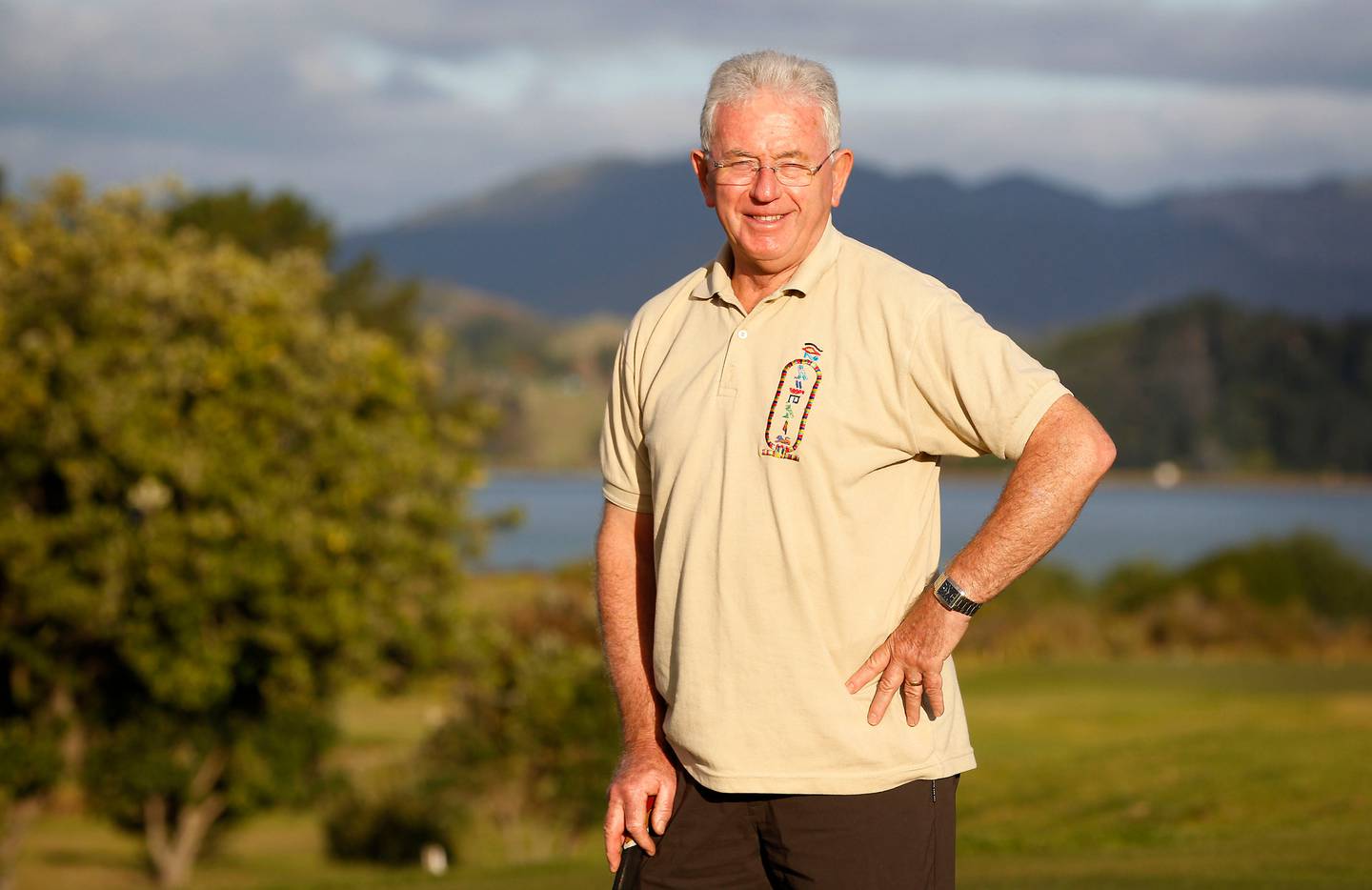 Cullen said in his book Labour Saving that he was not fighting a battle against his cancer.

"It will do what it will and, in the meantime, I will do what I can. Death is no more than the space we make for others to live."

Re-styling the Dylan Thomas poem, Cullen said: "I do wish to go gentle into that good night. Raging against the dying of the light is a pointless exercise, certainly after a reasonably long and very fulfilling life."

He also publicly supported the End of Life Choice Act, urging New Zealanders to vote "yes" to euthanasia in the successful 2020 referendum.

"It does not force any medical professional against their conscience," Cullen said. "It respects the rights of those who find assisted euthanasia morally abhorrent.

"But it offers to people like me the chance of finishing the life I have enjoyed so much in a way consistent with my moral beliefs and my sense of the dignity of human life."