It is up to TVNZ's management and board - and not the Government - to address the recruitment process for Breakfast host Kamahl Santamaria, acting Prime Minister Grant Robertson says.

The state broadcaster was "independent of the government of the day", Robertson told TVNZ today.

"We have our relationship with the board of Television New Zealand and because obviously there have been a number of allegations that have been swirling around, [Broadcasting] minister Kris Faafoi sought an assurance from the board that in the case of this particular appointment that all of the right processes, the due diligence and so on, were followed," Robertson said.

However Robertson has confirmed the Government had received assurance from TVNZ that everybody involved in the Kamahl Santamaria saga was being supported.

Robertson said that Broadcasting Minister Kris Faafoi had also sought assurance around the appointment process of the Breakfast host who quit abruptly after being off-air for 31 days.

"That question was directed to the board and we're awaiting an answer on that and I'm sure the board is undertaking its own questions and due diligence on the matter," said Robertson told RNZ today.

It comes as Santamaria has been accused of sending multiple women inappropriate messages in his previous role at Al Jazeera, a former colleague claims.

The former staffer at the Doha-based organisation, who asked not to be named, said Santamaria was alleged to have sent the messages using the newsroom's internal messaging system.

"There are women who have been subjected to inappropriate behaviour ... at Al Jazeera, who are thinking about whether they are going to come forward at the moment," she said.

The colleague alleged that multiple complaints against Santamaria were made to Al Jazeera's human resources department and senior management over several years.

On one occasion, Santamaria was called into a meeting with a mid-level female staffer to discuss his alleged inappropriate behaviour.

The Herald is seeking comment from Al Jazeera in response to the claims. 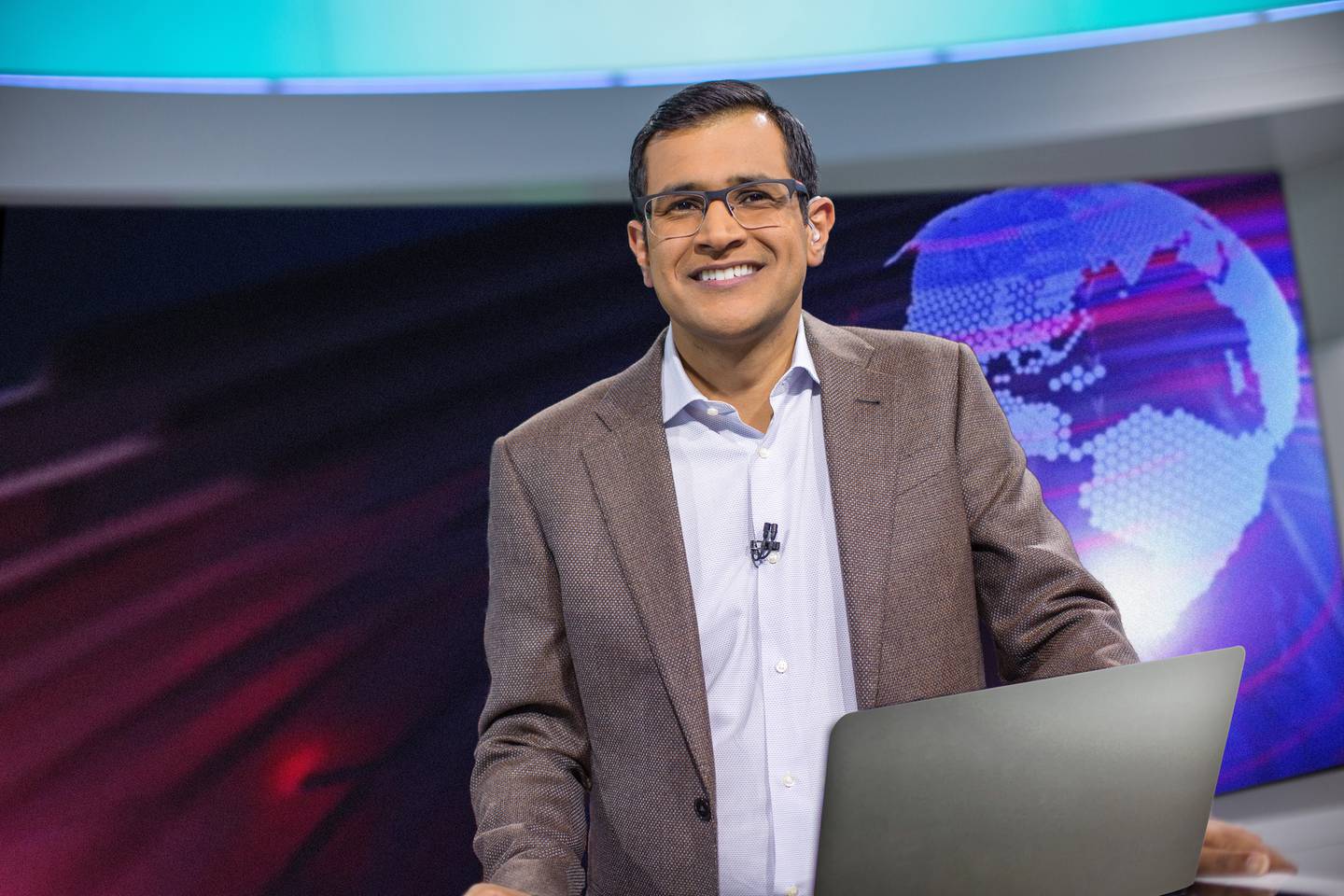 On last night's 6pm TVNZ bulletin, 1News reported it had spoken to former Al Jazeera female colleagues of Santamaria who claimed he had made women feel "uncomfortable" with inappropriate comments.

Newshub also says it has confirmed complaints were made about Santamaria to senior management at Al Jazeera, where he worked as a host, presenter and journalist for 16 years.

He was hired by TVNZ last month to replace departing Breakfast host John Campbell but resigned suddenly after just 31 days on air.

The head of TVNZ's news operation sent out an email to staff yesterday acknowledging how "difficult" the past few days have been under the "spotlight" following Santamaria's abrupt resignation.

The email from TVNZ's Head of News and Current Affairs, Paul Yurisich, acknowledged the scrutiny that TVNZ journalists have been put under and praised their "mahi" in persevering in their work.

"It has been a tumultuous, unsettling few days for everyone - I want to acknowledge how difficult it has been, with us in the spotlight - and especially for those who have been phoned and messaged by other media and for those in the newsroom," Yurisich said in the email to staff.

"The Breakfast team has been at the centre of so much and I salute their mahi this morning."

Faafoi has already sought assurances from the TVNZ board that proper processes were followed when hiring the ex-Breakfast host.

TVNZ has so far refused to answer questions following a report by Stuff that it understood Santamaria's sudden departure came after at least one female colleague complained about inappropriate behaviour from him at TVNZ.

A spokesperson for Faafoi told the Herald he had been made aware of the situation from TVNZ and was waiting for answers from the state broadcaster.

"The Minister has been assured by TVNZ that this situation is being managed appropriately with the correct support in place for those involved.

"The Minister has asked the board of TVNZ to confirm the appropriate recruitment process was followed. We await their response. We will not be offering further comment at this time as this is an internal staffing matter for TVNZ."

The Herald asked TVNZ if it was aware of any alleged complaints against Santamaria during his time at Al Jazeera.

A spokeswoman responded: "In any recruitment process – if we were aware of allegations of that nature against a candidate they would not be considered for a position at TVNZ."

TVNZ staff are understood to be upset that Santamaria was hired without proper diligence or consultation.

Deputy Prime Minister Grant Robertson has said that the Government had expectations that places like TVNZ, a state-owned enterprise, followed the correct recruitment processes.

Santamaria resigned on Saturday after just a month as Breakfast co-host.

He has not spoken publicly to address the allegations. A TVNZ statement said he had been on leave for a "personal matter" after initially saying he was absent for a "family emergency".

A white vehicle registered to Santamaria was parked outside his $3.1 million home in Remuera on Monday.

There were signs of people on the property but the front door and windows had been boarded up on the inside with plywood and a networked security camera was taped to a front window.

Reporters and photographers from several broadcast and print media organisations are understood to have knocked on Santamaria's door since news broke of his departure from TVNZ.

Santamaria was born and raised in Auckland, attending Macleans College before working as a reporter at TV3. He then worked at Sky News in Australia before going on to Al Jazeera English.