The boost comes after strong criticism of the system from both lawyers and justice advocates, who say the service designed to ensure everyone has the right to representation has been falling short.

Legal aid is Government support for people in need of a lawyer who can't afford one. It is considered a loan and recipients may have to pay part or all of it back depending on how much they earn and what property they own.

Currently, the maximum annual income a single person can earn to be eligible for legal aid is $23,820 – or just over half what a full-time worker on the minimum wage earns.

More than 20,000 people have been turned away from legal aid support in the past 12 months, according to a Law Society survey.

The new changes to the system will see a 15 per cent increase across the board from next year, alongside annual increases of 1.9 per cent for the next three years. 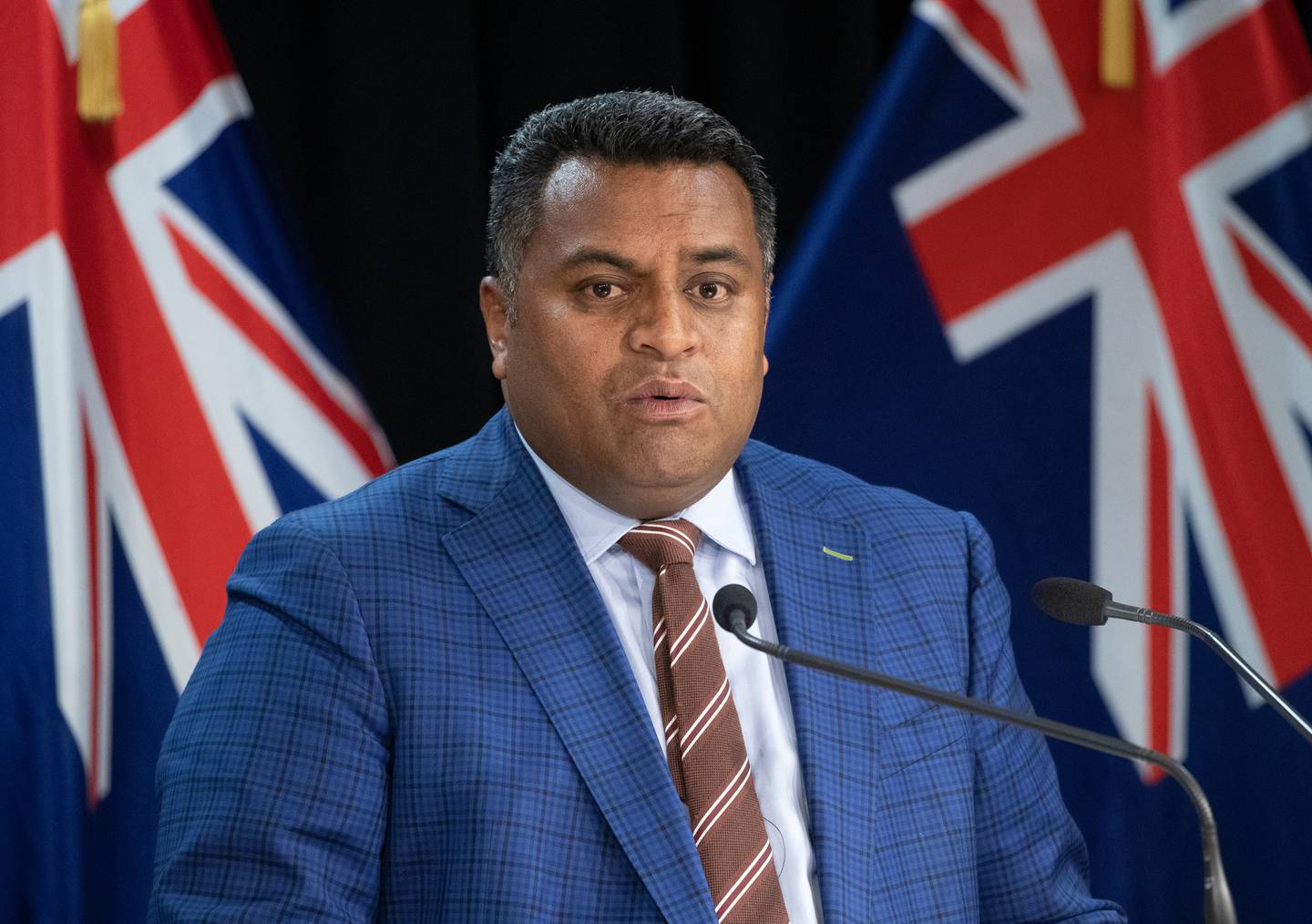 Asked during an interview with Open Justice in Tauranga on Thursday if the boost was enough, Faafoi said it was an "improvement".

"I think they're an improvement. Certainly, we've been asked to look at it, and I think that making sure close to 93,000 more people will now have access to it, I think we'll continue watching.

"Both the legal fraternity and those from the likes of Community Law have been quite positive in terms of what this will do."

But Faafoi admitted the boost was long overdue, with more than a decade passing since rates and thresholds were last changed.

"I think if you look at the pressures that have been on the legal aid system over the last decade and a bit, and a lack of response to be able to make sure we're dealing with rates for lawyers and thresholds for those who are eligible to get legal aid, the investment of close to $190 million will make a big change.

"I think it's a very basic access to justice issue that hasn't been dealt with in a substantive way for some time."

The hold-ups are due to a national shortage of forensic psychiatrists and psychologists and an increase in demand for the reports, which determine if a person is mentally fit to mount a defence.

In one Taranaki case, a defendant had his charges dismissed by a judge after Forensic Mental Health Services failed to complete a report in an extended 30-day timeframe. The reports are supposed to be provided within 14 days.

The ongoing tussle between the courts and mental health services has also given rise to two court challenges, one from an understaffed Waikato DHB which is seeking an order that it is not answerable to the court's orders for the reports.

Faafoi said the delays are proving difficult for the courts and the health sector alike, with the Ministry of Health currently working to ensure there are enough resources to meet demand.

"I think that's less than ideal. What I do know is that the judiciary themselves are working with the likes of [the Ministry of] Health to make sure we do have resources to make sure that we can have more efficient and timely responses."